By CMMNews (self media writer) | 2 months ago

Just a few days after their escape from Kamiti Maximum prison which lead to arrest of prison warders and their boss Ogalo being sacked. The three terror convicts have been arrested today at remote area in Kitui County. 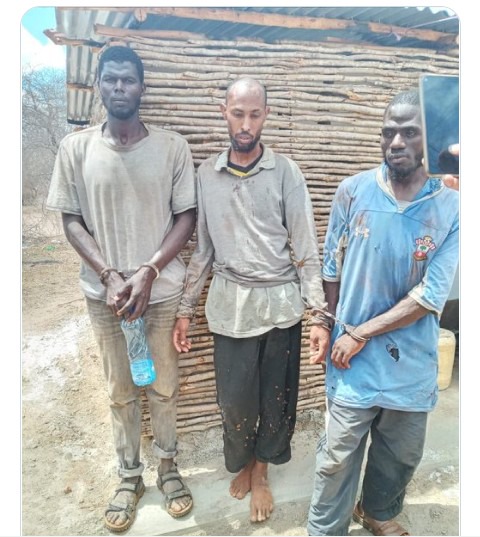 Earlier today the security agencies in Kitui were on red alert after the locals reported that they have spotted the three like fugitive terrorists. Locals reported spotting the three at Malalani shopping centre in Kitui County.

But now the case of the three terror convicts is taking another shape from Kenyans on social media. Most have said the game was played well by some people and now they have accomplished their mission. Some asking why the three suspects escaped and still walked together all the way to their unknown destination before their arrest. 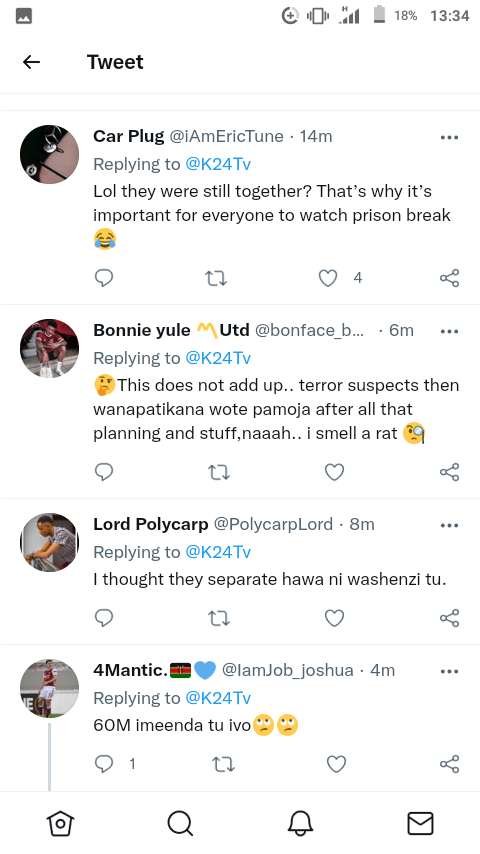 Another one says that someone is Ksh 60 million rich after the money that was being promised by the DCI if someone discloses the information about the three. 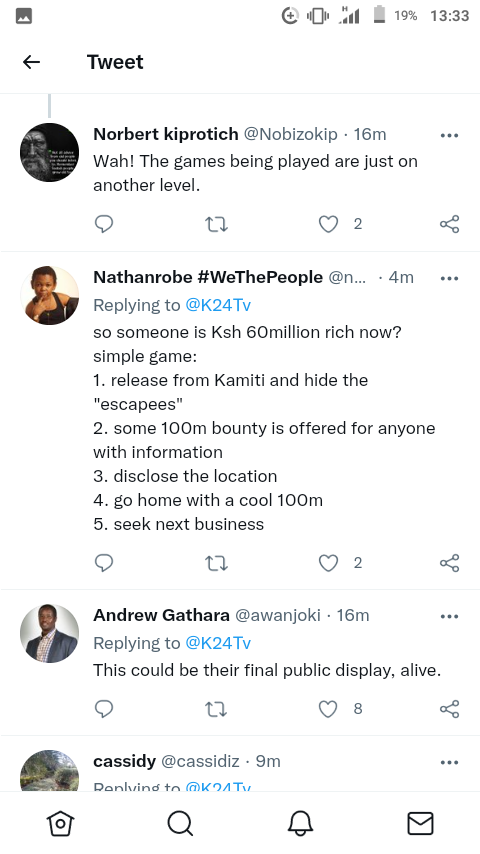 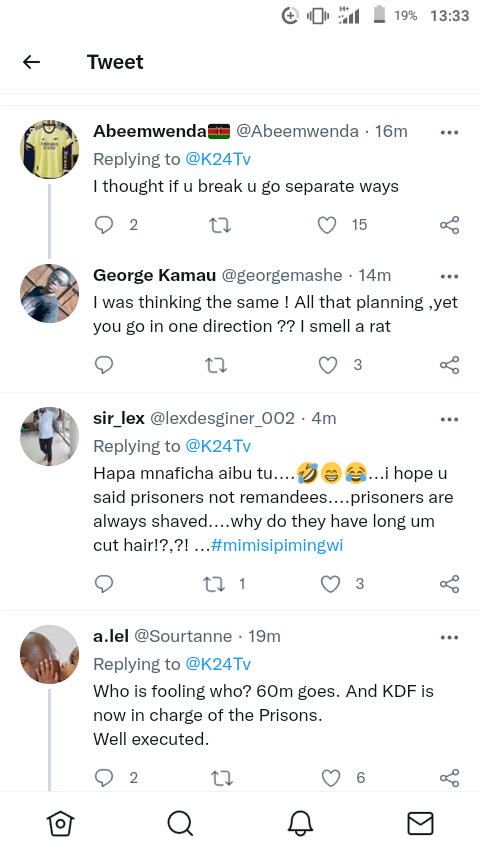 Content created and supplied by: CMMNews (via Opera News )

A Ugandan journalist accused of insulting the President has been released

Opinion: Real Madrid Is No Longer The Favorite To Win The Champions League Let Alone The La Liga