By TheAcqunedistalks (self media writer) | 18 days ago

East African states are purchasing advanced military equipment to strengthen regional defense, unity, and corporation. The airspace is getting full-blown attention in defense budgeting because it's deemed vulnerable than land and sea. 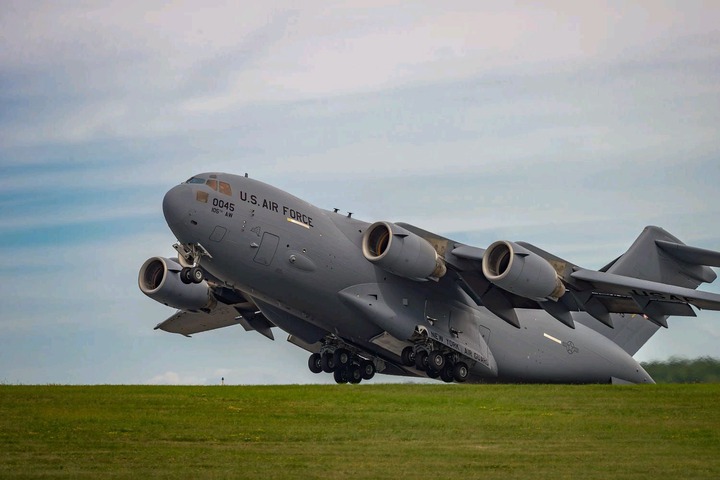 Among the weapons being bought to protect it are aircraft/rotor craft, drones, and missile systems. Today's business is to see how many aircraft are protecting the East African airspace, and we shall achieve this by counting military planes from the five countries that make up the region. 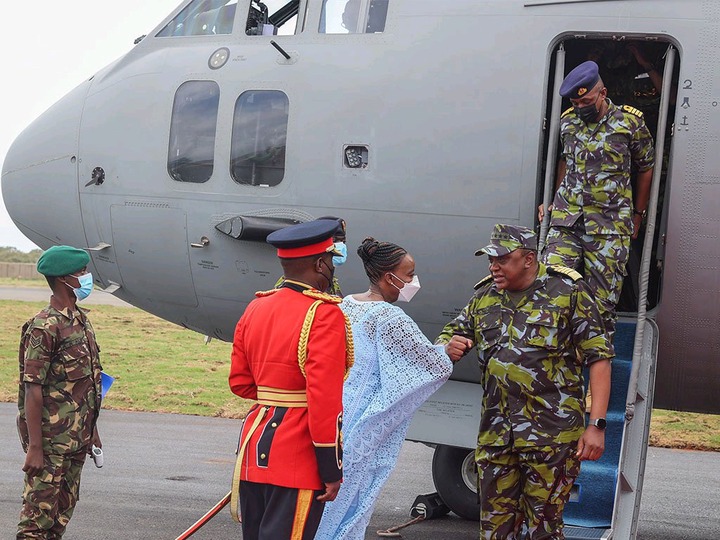 Kenya's armed forces are thrilling because of their zeal and grit. They possess more military hardware than any other country in the region because of the governments' modernization initiative. For that reason, the ever-growing airforce weapons inventory has made it the best aerial fighting unit in EA. 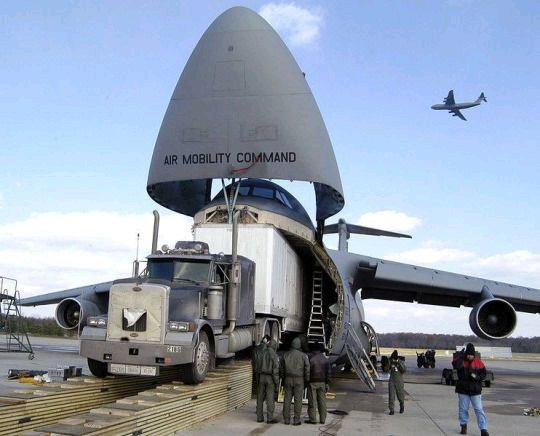 President Museveni works tirelessly to ensure Uganda's airpower is as good as Kenya's or surpasses it. He has fifty-five armed aircraft for the airforce battalion protecting his airspace. The planes differ in designs, models, and origin from those in Kenya but perform similar roles.

Tanzania's airforce strength ranks it third within the EA territory. Its military aviation has thirty-five aircraft comprising fighters, helicopters, and transport planes. In addition, it has the mightiest multi-role helicopters compared to those in other states.

However, their fighter jets are not as good as those in Uganda and Kenya.

It's the only nation in the region with the least number of military aircraft. It got seventeen battle rotor craft, of which three are for attacking, five are for training, and the rest are multifunctional.

From the comprehensive analysis above, we conclude that East Africa has 284 defense aircraft. On that number, Kenya has contributed 152 while the other four countries combined have 132. Now you realize why the Kenya airforce is dreaded in the region. Follow the channel to receive military updates and remember to comment, share, and like.

Content created and supplied by: TheAcqunedistalks (via Opera News )

"Manual Register Is a Must, It's Not Negotiable" Raila Reminds Chebukati

What Martha Karua Said In Kikuyu Language While In Kiambu Today

Photos of a University Owned By Moi's Family