By FlywheelPartizon (self media writer) | 27 days ago 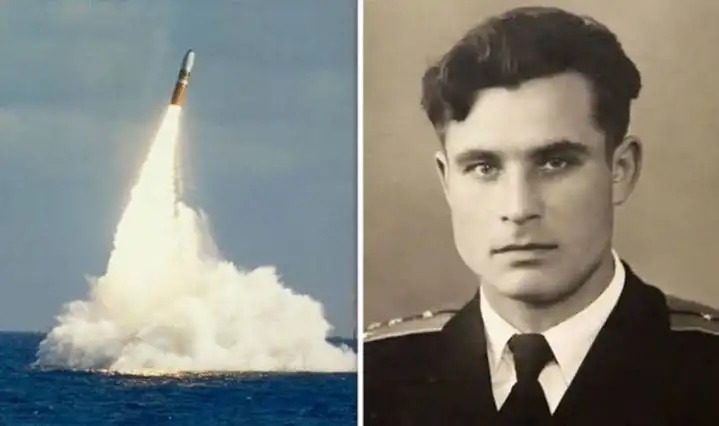 Stanislav Yevgrafovich Petrov was born on 7th September 1939, was a lieutenant colonel of the Soviet Air Defence Forces who played a key role in the 1983 Soviet nuclear false alarm incident.

On 26 September 1983, three weeks after the Soviet military had shot down Korean Air Lines Flight 007. Petrov was the duty officer at the command center for the Oko nuclear early-warning system when the system reported that a missile had been launched from the United States, followed by up to five more.

Petrov judged the reports to be a false alarm and his decision to disobey orders. He is credited with having prevented an erroneous retaliatory nuclear attack on the United States. The NATO allies that could have resulted in a large-scale nuclear war. 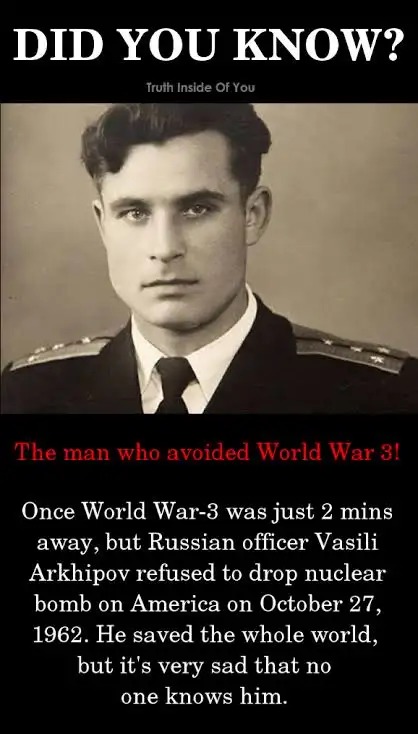 Exactly 39 years ago, when early warning systems indicated the Soviet Union was under nuclear attack by the United States, air defence officer Stanislav Petrov went by gut instinct and decided the alarm was false. It was a decision that saved the human race and ended his career.

DP Ruto Rides on A Donkey Along The Lamu Island [VIDEO]