By Lorenzo_ke (self media writer) | 10 months ago

Police attached to the Anti Terror Police Unit (ATPU) in Lungalunga, Mombasa County have arrested two terror suspects and recovered two firearms. The two men, both Kenyan citizens, were arrested at the Likoni ferry crossing after their escape efforts bore no fruits. While driving a Toyota Probox, the two suspects were trying to cross over from the South Coast towards Kisiwani in Mombasa Coast. Regional Police Commandant Manase Musyoka revealed to members of the Fourth Estate that a probe was already underway and the two men are set to be interrogated as more arrests are made.

Photojournalists from Nation covered the dramatic arrest by the special unit officers. The 10 officers donned full armoury and were armed to the teeth. 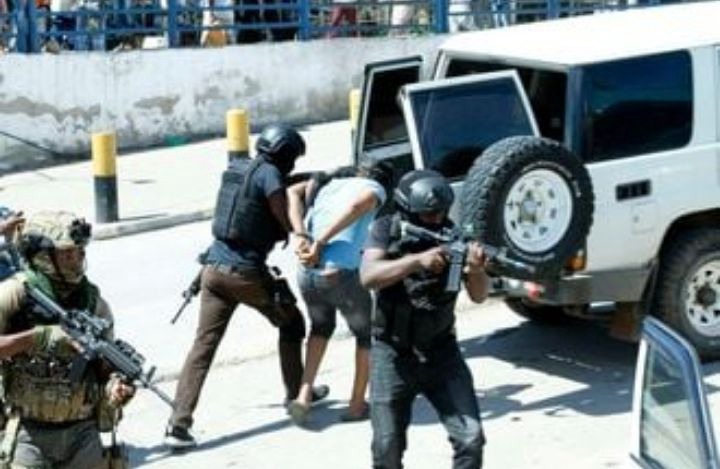 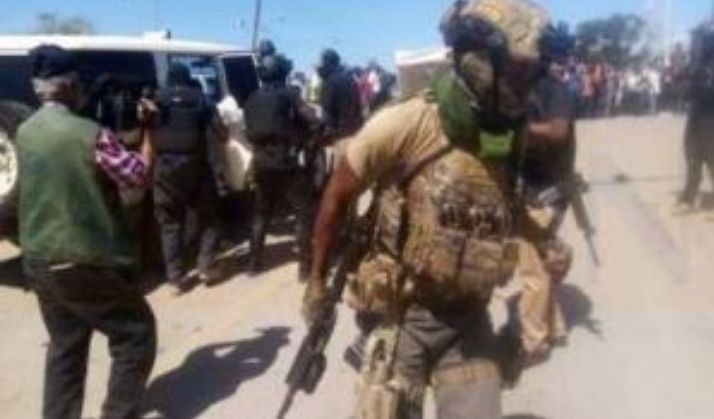 They intercepted the vehicle as it was in a queue to board a ferry crossing over to Mombasa Island. In a tactful operation that caught commuters unawares, they shot in the air while approaching the suspect's car. With guns aimed at the vehicle, the two men were fiercely ordered to step out and lie on the ground. They were then hauled into the back of a government registered Toyota Land cruiser. Police officers recovered two AK-47 rifles, phones, and ammunition from the boot of the Toyota Probox 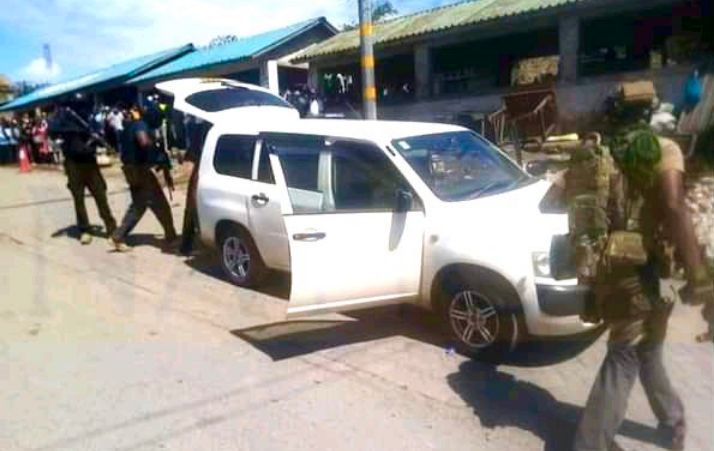 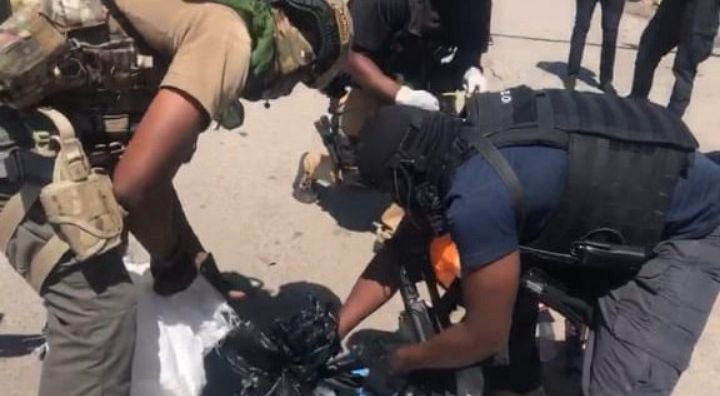 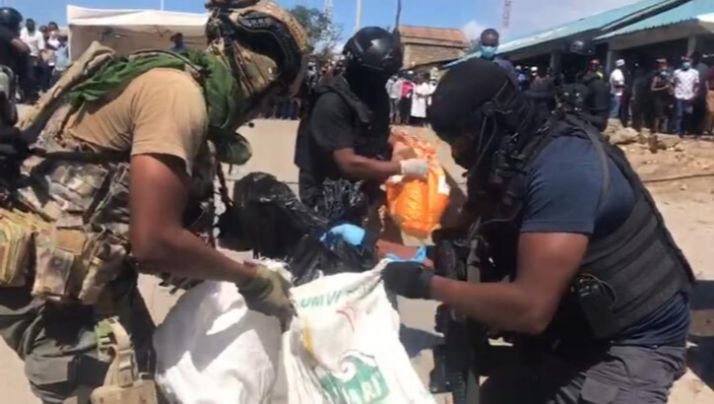 Raila Odinga To IEBC: If There Is No Manual Register, They Will Be No Elections