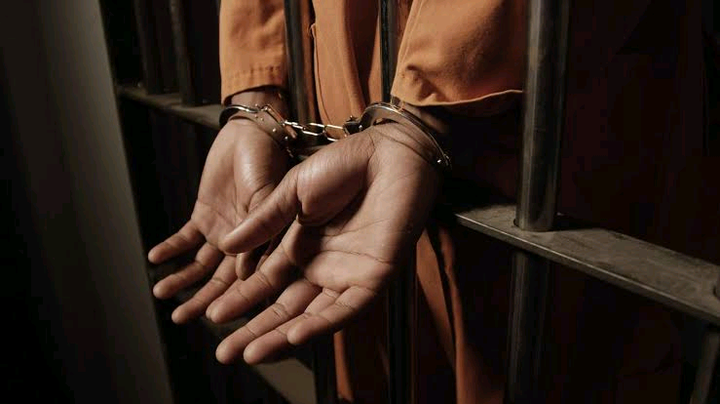 A suspected female terrorist arrested on Tuesday evening, after confessing to receiving 2-year training from al-Shabaab held at police station in Tinderet.

Police reported that the 22-year-old terror suspect was nabbed after her area residents notified Soghor police of a suspicious activities.

A Twitter post by the Directorate of Criminal Investigations (DCI) on Wednesday, December 1, revealed that the suspect admitted to have stayed in Somalia for the last two years after she was abducted by the militia group. 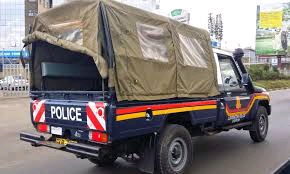 “Our officers got wind of the woman's suspicious activities from her neighbours. The locals told the police that a 22-year-old female was staying with a man in Kamalambu village but seemed dangerous,” the DCI tweeted.

According to the sleuths, the suspected female terrorist only admitted to have lived in Somalia in 2019 after she was nabbed and grilled.

“She agreed to have undergone Al Shabaab training and she is good on weapon handling, plotting of attack,” the DCI said.

The suspected terrorist has been held in police cell. 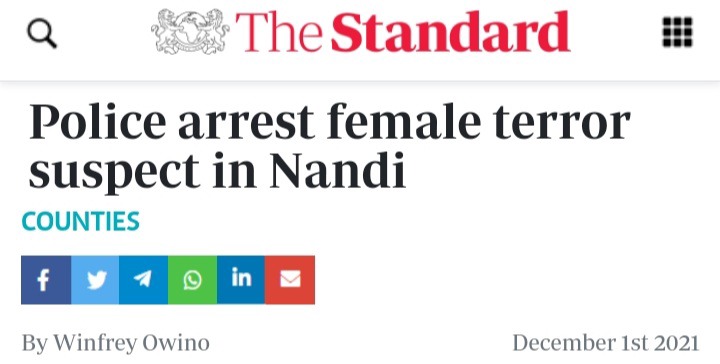