How Terrorist Tricked Police Officers Before Carrying Out 4 Deadly Attacks 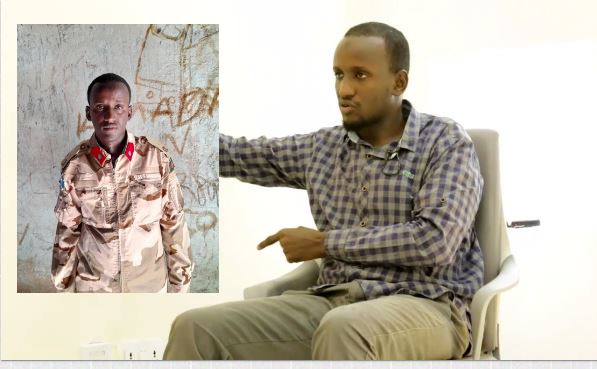 A terrorist has today been sentenced to death by a military court after being found guilty of carrying out four deadly attacks on separate occasions.

Sources from Somalia have said the Armed Forces Court on Thursday sentenced Mohamed Abdi alias Dr Fanah to death for involving in 4 terrorist attacks that occurred in Mogadishu. 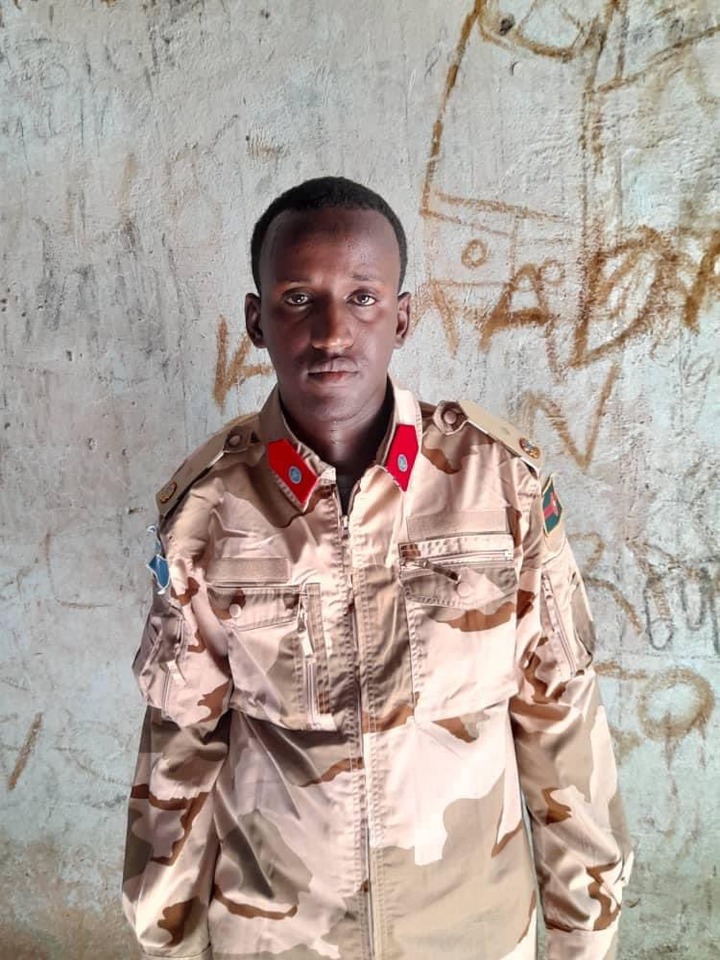 State media, Somalia National TV, has reported that the terrorist lied to the police officers that he was a doctor, or rather a neurologist. He identified himself as Dr Fanah before he bypassed security checks and later carried out an attack. 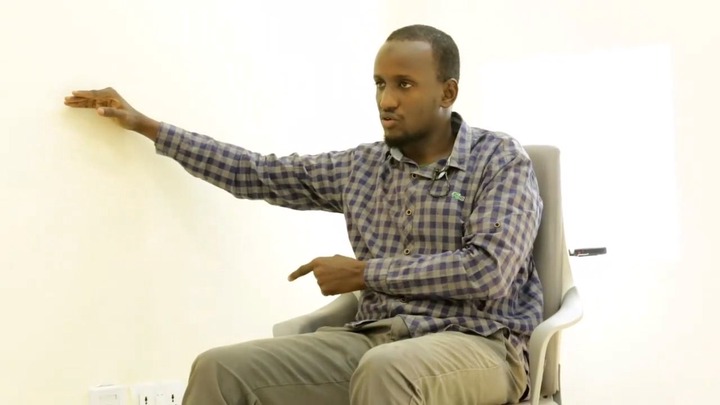 On another occasion, he identified himself as a military officer and again bypassed security checks and went on with his terrorism activities. 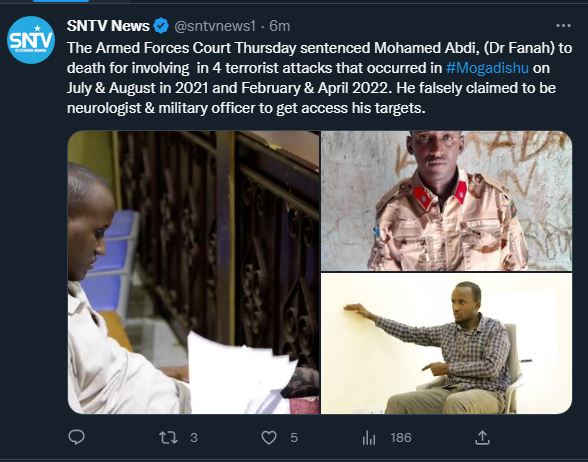 "The Armed Forces Court has on Thursday sentenced Mohamed Abdi, (Dr Fanah) to death for involving 4 terrorist attacks that occurred in #Mogadishu on July & August in 2021 and February & April 2022. He falsely claimed to be a neurologist & military officer to get access to his targets," said the state media.

He is now set to face the firing squad any time from today.