Ugandan people's defence forces has allegedly killed several alshabaab suspects who were allegedly gunned down in the ongoing operation meant to fish out all the suspects who are said to have been linked to the twin bomb explosions that occurred in the capital city of Uganda A few weeks ago. 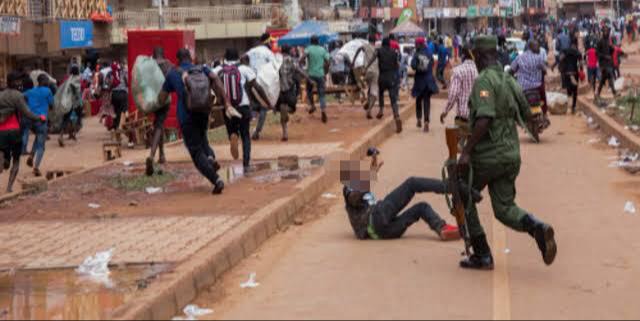 Taking to their different social media accounts to confirm the incident, it has been revealed that a number of Alshabaab members along with other suspects have been arrested in attempts to find out what is happening in the country.

This is happening at the same time when an unk number of people have allegedly died following an explosion that is reported to have occured today in Mbarara that allegedly killed two people leaving several others nursing painful injuries.

However, unconfirmed reports from the crime scene has revealed that the cause of the explosion is yet to be disclosed. A few days ago, the president of Uganda, honorable Yoweri Kaguta Museveni said that they were going to make sure they hunt down the suspects who they promised to show now mercy to.

According to the reports given by president Yoweri Museveni, he said that it was so unfortunate that a group of young people were being lied to that they would go to heaven Of they kill themselves. In his own words, Museveni urged these Muslim leaders to blow themselves instead of using this men. 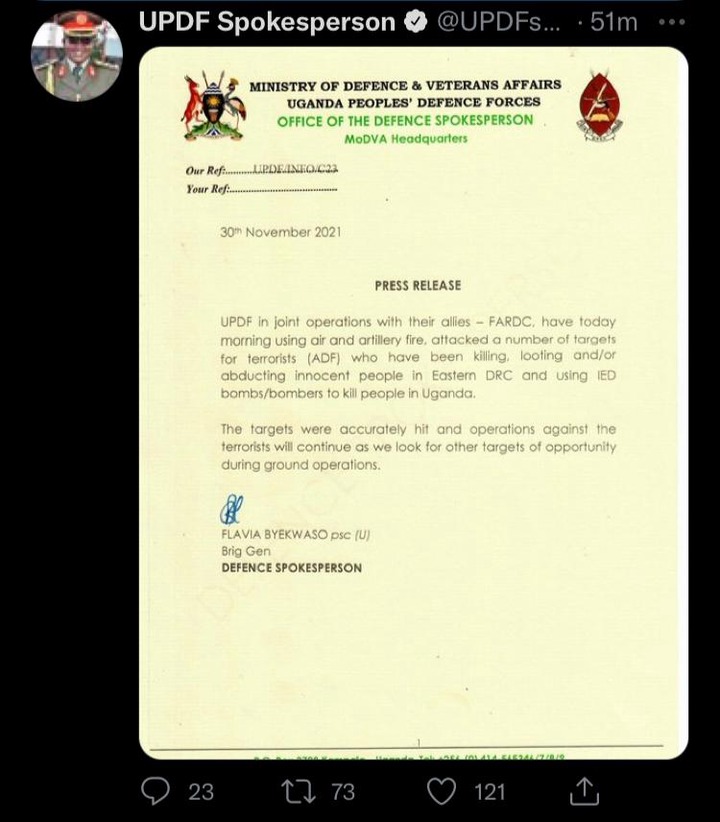 Babu Owino And Family Go Back To Their House In Nyalenda Slums, Kisumu County (Photos)

Video: Huge Blunder Made By Rogue Matatu Driver Before Painfully Killing A Petrol Attendant In Ruaka

"I Am Not A Moving Museum." Akothee Angry With A Fan Who Took Videos Of Her Without Her Consent.