What is an air force's strength? Let's take a look at East Africa's formidable air force combat jets, which are crucial to the troops and a source of tremendous pride. 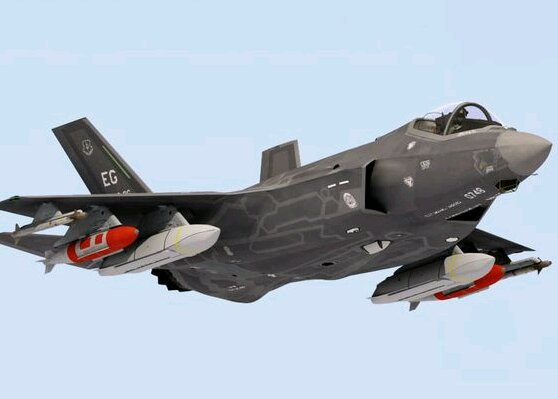 In Kenya, Uganda, and Tanzania, we will compare fighter aircraft. 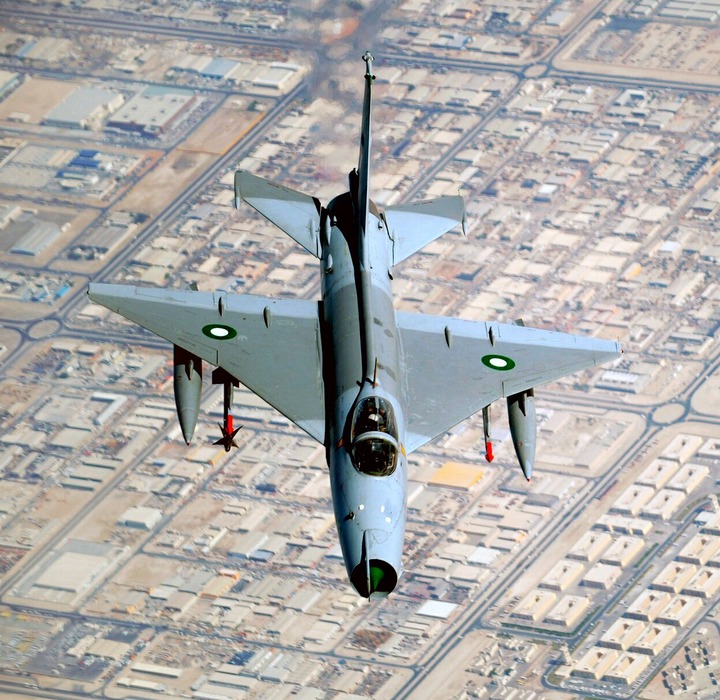 Tanzanian military forces refer to these planes as MIG-21s since they resemble the Soviet MIG-21. The F-7's weaponry are outdated and cannot compete with current fighters equipped with improved technology, such as the Rafale.

The Kenyan Air Force has seventeen Northrop F-5 tigers in its fleet. Despite their aged systems, they can compete with and defeat their Tanzanian rivals. 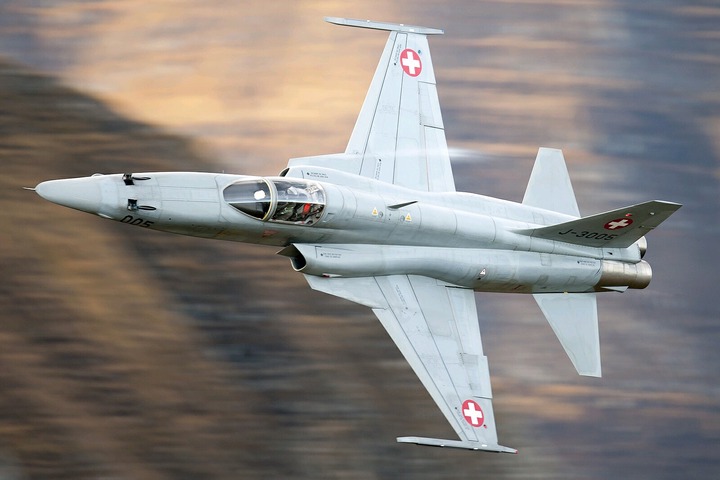 F-5s were first constructed in the late 1950s and are currently in use by a number of countries, including Kenya and the United States. 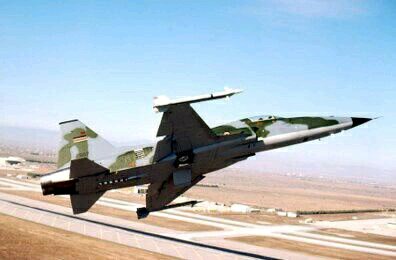 Their antiquated technologies, on the other hand, are incapable of adequately defending a country in the case of aerial combat. 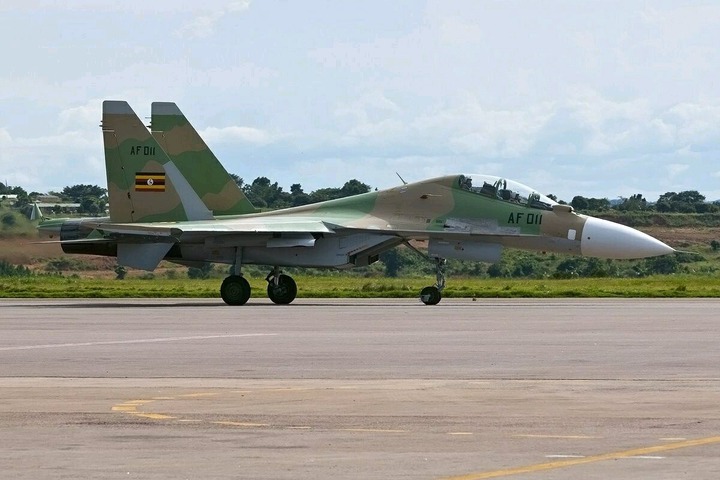 Ugandan airspace is both dangerous and secure as a result of this combination.

Based on the evidence presented here, I think that Uganda has the greatest fighter jets in East Africa, followed by Kenya and Tanzania.

What are your thoughts on the matter?