Three Al-Shabaab terror suspects were on Wednesday afternoon arrested by DCI detectives in Nairobi County on.

Three trio were apprehended at the Embakasi area, Kiambu road while plotting to stage attacks on the area

The detectives recovered four AK-47 rifles, bullet proof vests, 564 rounds of ammunition and other assortment items during the sting operation. 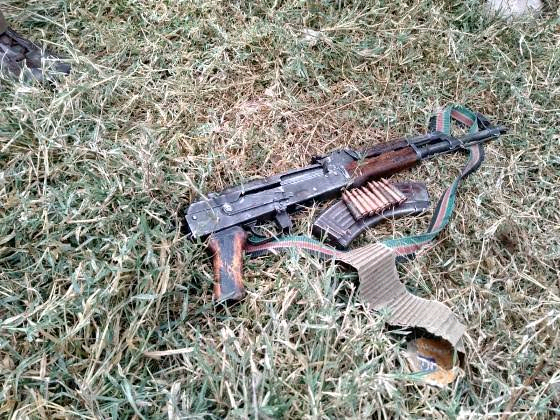 Nairobi County Police Commander James Abdi who confirmed the arrest said the officers were to nab the terrorist following a tip-off from two KK security officers.

They are currently locked up at Muthaiga police station undergoing police interrogations.

James said the trio will be arraigned in court probably next week and charged for attempting to plot attacks in the country.

The security officers are ongoing with their investigations on the matter. 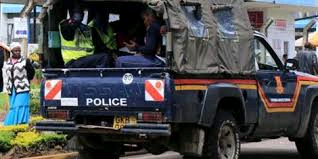 "No, It Is Unconstitutional" Uhuru Suffers Huge Blow Following This Court Ruling Today