By SmartMedia (self media writer) | 2 months ago 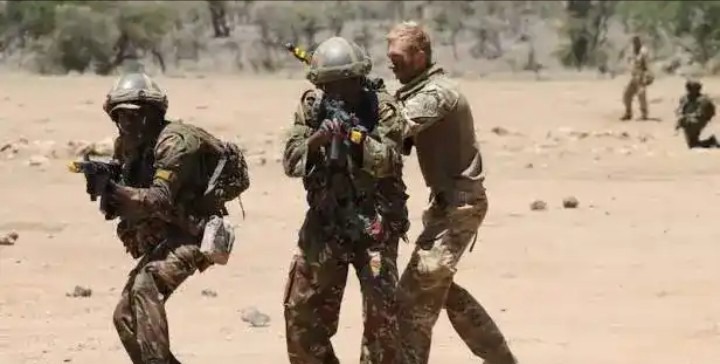 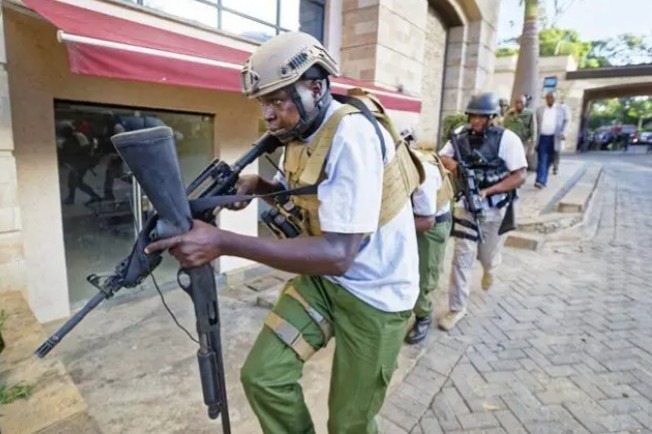 According to the source, KDF soilders have finally recovered several bullets and guns that belonged to Al-shabaab militants. As per the report shared by Star, it has been reported that, the terror group was planing to attack different parts of the country after the suspect who was carrying several weapons was arrested. Further, it has been emerged that, the Al-shabaab militants had planned to sneak dangerous weapons in the country with a deadly mission.

The suspect was arrested in Mandera in a place called Burahache some few kilometers from somalia-kenya boarder.

This is a huge blow to Al-shabaab militants because the KDF commandos are ready to deal with them properly.

Furthermore, let us come together and report any suspicious persons to nearby police station to reduce cases of terrorism in the country.

Content created and supplied by: SmartMedia (via Opera News )

'Shock as Man Keeps Decomposed Body Of Mother Inside His House, Praying For Her To Come Back to Life

Kirinyaga: Bizarre as Lovers Are Nabbed Living With Their Mother's Dead Body Inside Makeshift Church