In Photos: The Day US Military Dumped Hundreds Of Helicopters In To Ocean

By EnockKipkorirYator (self media writer) | 8 months ago

According to the ROH magazine, thousands of South Vietnamese who were working for the US military and American inhabitants were evacuated by helicopters during the final days of the Vietnam civil war. They began retreating and fleeing in 1973 after a disastrous defeat, as their adversaries pursued them with a large battalion. 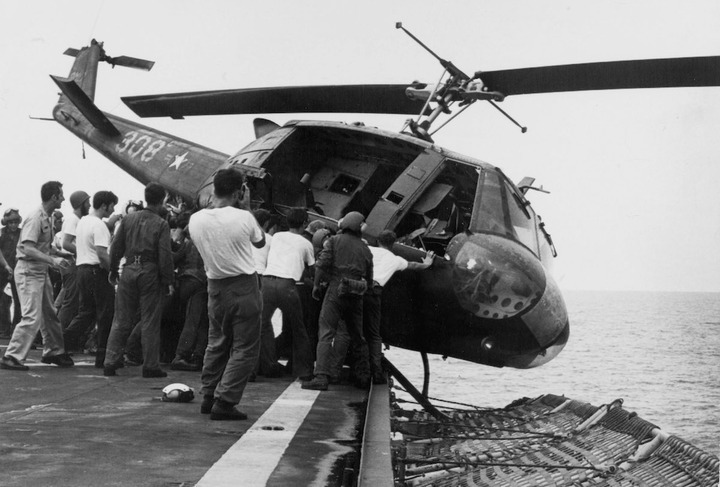 Following the ungauged intrusion, Gerald Ford, the president of the United States at the time, saw a grave problem and ordered a withdrawal from the war-torn country. USSR was equipping and training fighters who overran the one that the United States was supporting in North Vietnam. 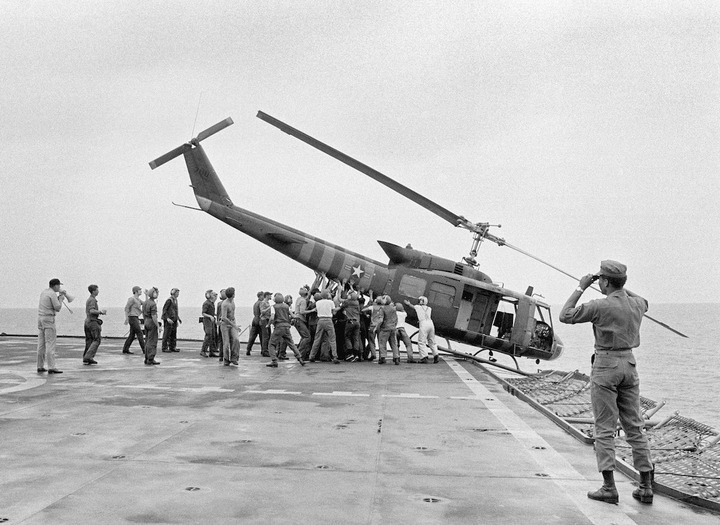 After it became clear that they are going to lose the war, US Generals and Commanders secretly came up with an exit plan. Due to the limited time and speed at which they were being cornered, aircraft carriers were deployed not to carry military aircraft, but to carry people. Hundreds of helicopters, planes, ships, and boats were used in the evacuation operation, which began in earnest. Hundreds of helicopters were used to carry individuals to ships waiting at sea. 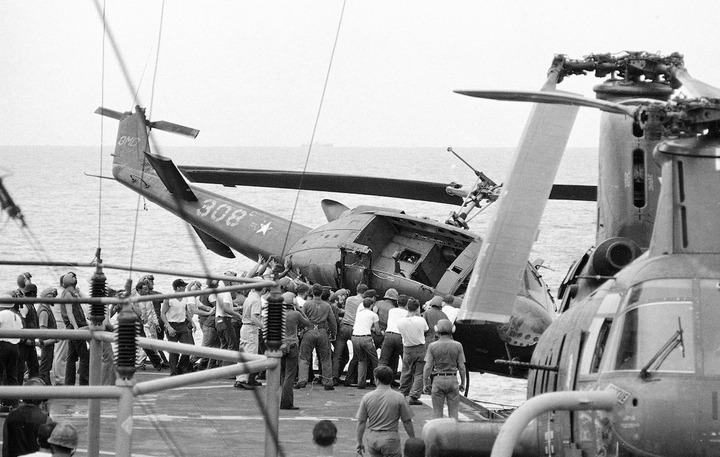 Pilots were directed to drop their passengers into the water, where they would be picked up by waiting rescue boats because there was no more room to land. Several helicopters were pushed into the sea to create space for crowded people. They were taken to countries where they lived as refugees. The United States and its allies granted citizenship to more than a million people. 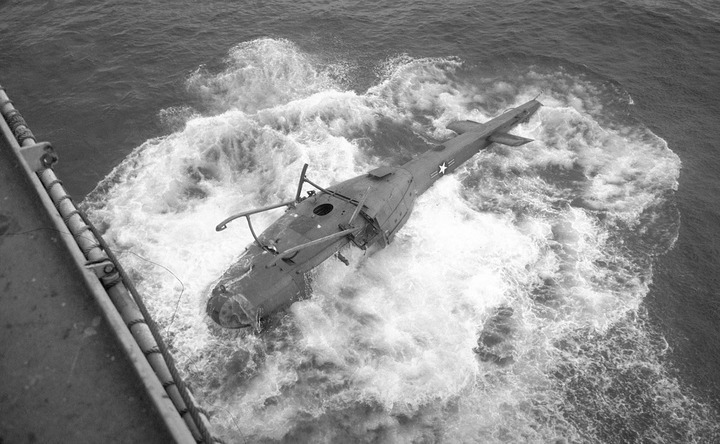 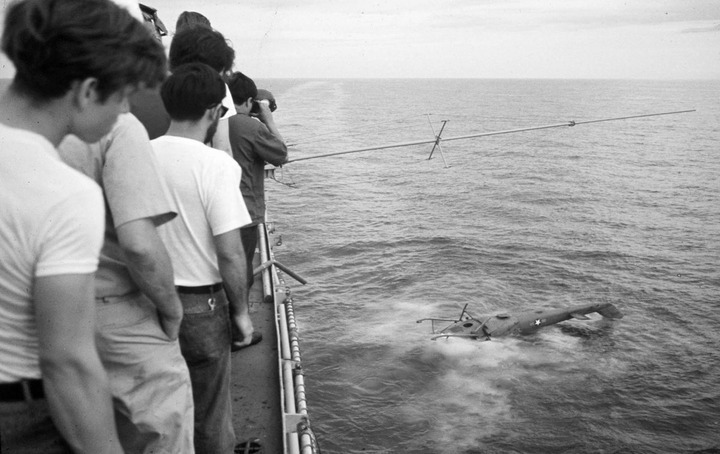 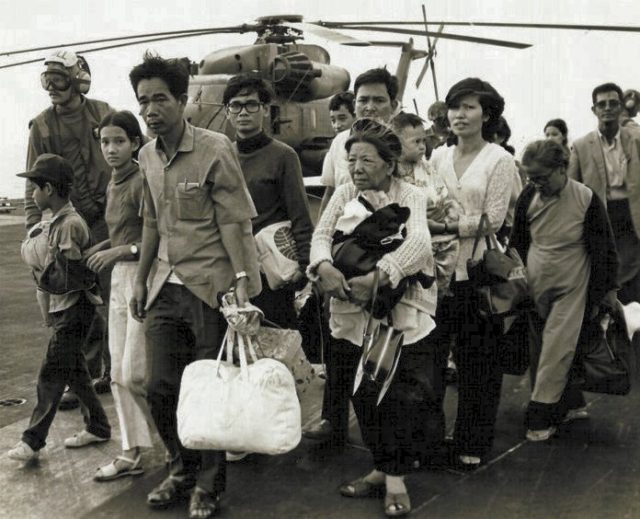 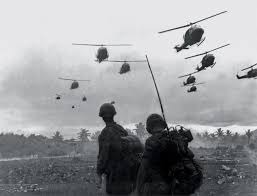 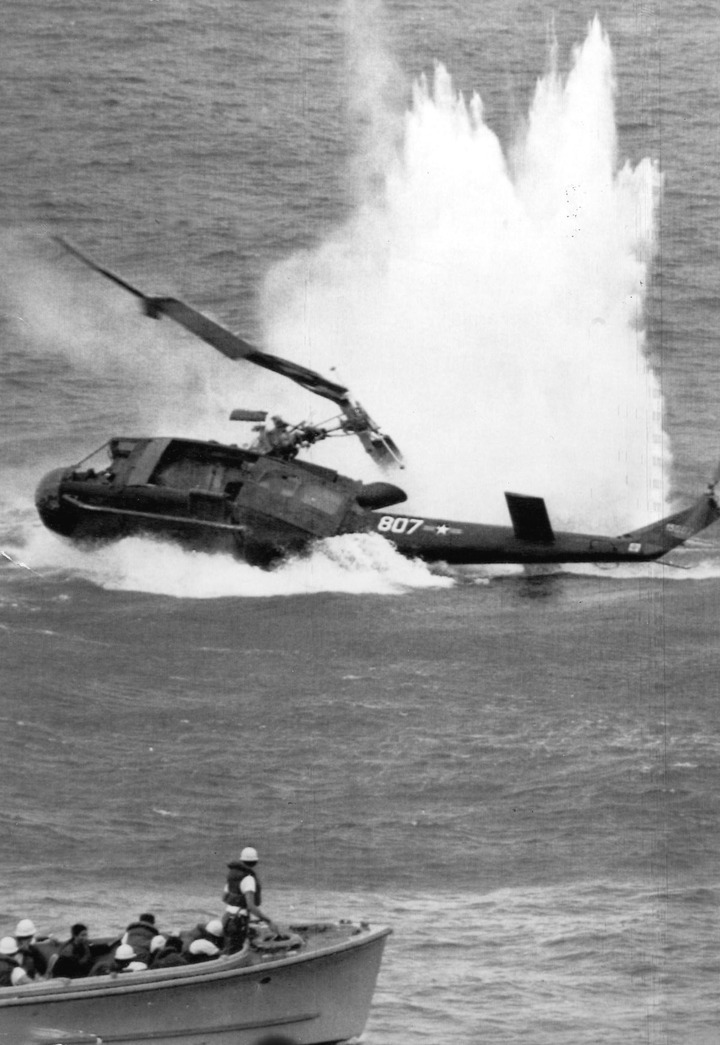 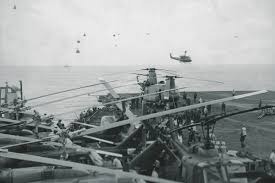 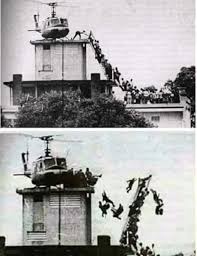 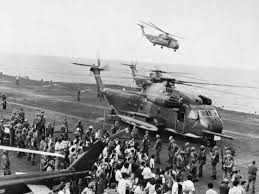 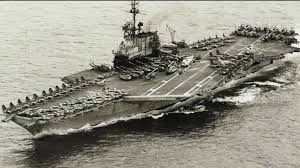 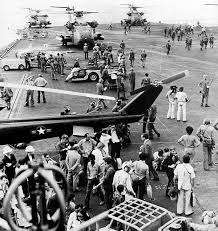 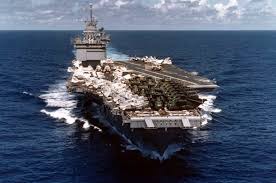 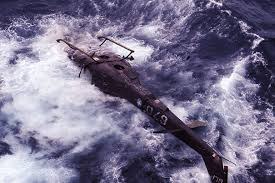