How Museveni Has Been Controversially Promoting His Son Through Military Ranks

By Isaac_Adungo (self meida writer) | 6 days 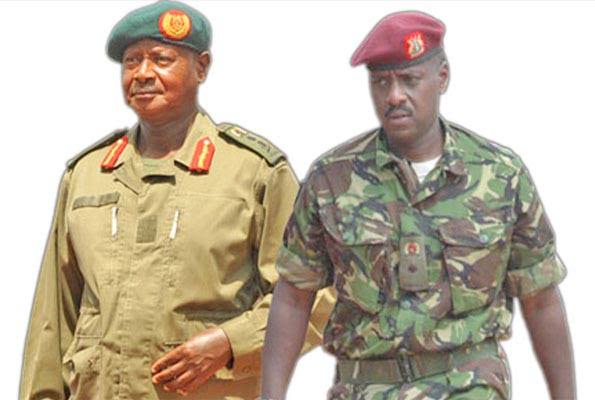 General Muhoozi Kainerugaba is the eldest son of uganda's longtime president Yoweri Museveni who has successfully established his career in the military since 2000 when he was controversially installed in a higher rank of a second lieutenant despite being fresh from Sandhurst college without prior experience in military matters.

Muhoozi is a true reflection of a popular saying, an apple does not fall far from the tree. Just like his father who was once a feared guerrilla warfare commander in the 1970s when Uganda was rocked by several bush wars, Muhoozi is equally feared, commands respect and final say in the Ugandan military courtesy of his father's seniority in government.

Over the years, the president's eldest son has been promoted controversially through ranks. He has held some positions for only few years before moving to a more senior rank, a very unlikely occurrence in career development. 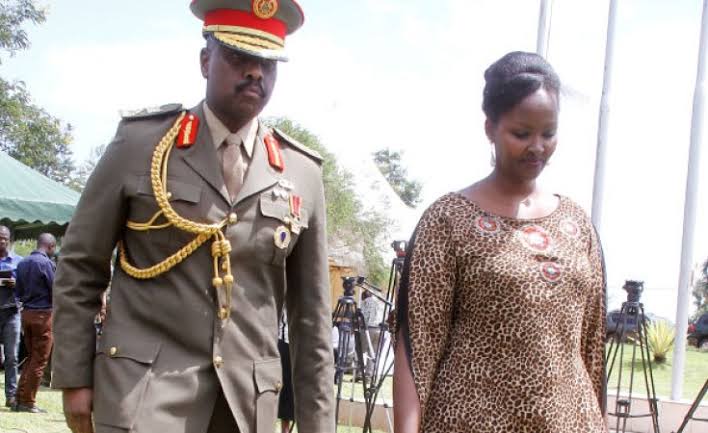 For example, after joining the presidential protection unit in 2000 as a second lieutenant, he was promoted to the rank of a major one year later in the Uganda people's defence forces (UPDF).

As a major, he became the brigade commander in the presidential guard brigade. He was later promoted to the rank of a lieutenant colonel after his graduation from from Forth Leavenworth and subsequently appointed commander of the special forces group in the Uganda people's defence force.

Later in 2016, Muhoozi was promoted to the rank of a major general by president Museveni. A promotion that brought a lot of disquiet in government circles. 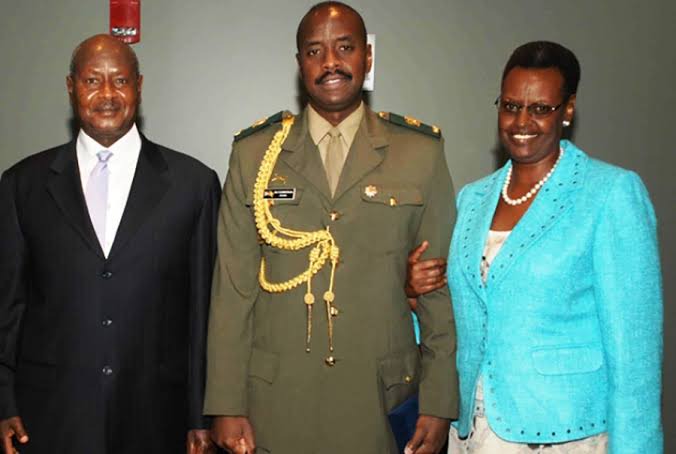 It invoked a widespread belief that Museveni was preparing his son to eventually succeed him after his retirement.

As if that was not enough, Museveni moved Muhoozi to the post of senior presidential advisor for special operations on 10th January 2017.

Currently Muhoozi serves in the military as lieutenant general, a rank he was promoted to in February 2019 military promotions exercise that benefited more than 2,000 officers.

At only 47 years, Muhoozi has held almost all senior positions in the Ugandan military. 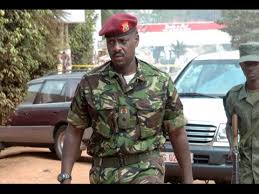 "May Allah Give Him Replacement," Politican, Fans Mourn in Pain After Father Lost 5 Kids

10 Signs That You Should See Cardiologist

Actors Who Served in The Military