By Felixotoro (self meida writer) | 28 days 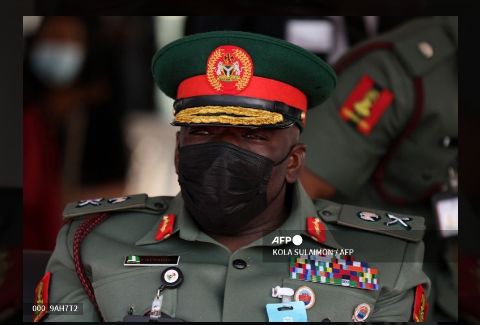 Nigeria is an African based Country that is currently under the leadership of the former lieutenant general Muhammadu Buhari as the president who was first elected in 2015.

The country has been thrown into mourning following the death of the country's top government officer Lieutenant general Attahiru Ibrahim who until his demise served as the army commander. 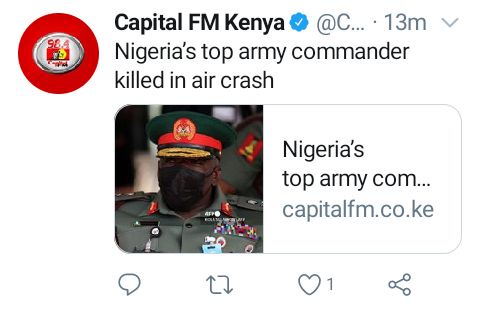 General Attahiru with other ten security officers died in plain crash that happened yesterday at North Nigeria in Kaduna State. The aircraft crashed at Kaduna International Airport due to bad weather when it was landing. Attahiru until his death, had served as the Army commander for four months since he was appointed by president Buhari in the beginning of this year in January.

It's a big blow to the Nigerian government and the country at large as the top Army commander has played a key role in weeding out Boko Haram terrorist group that has killed over 40,000 innocent souls and millions of Nigerians displaced.