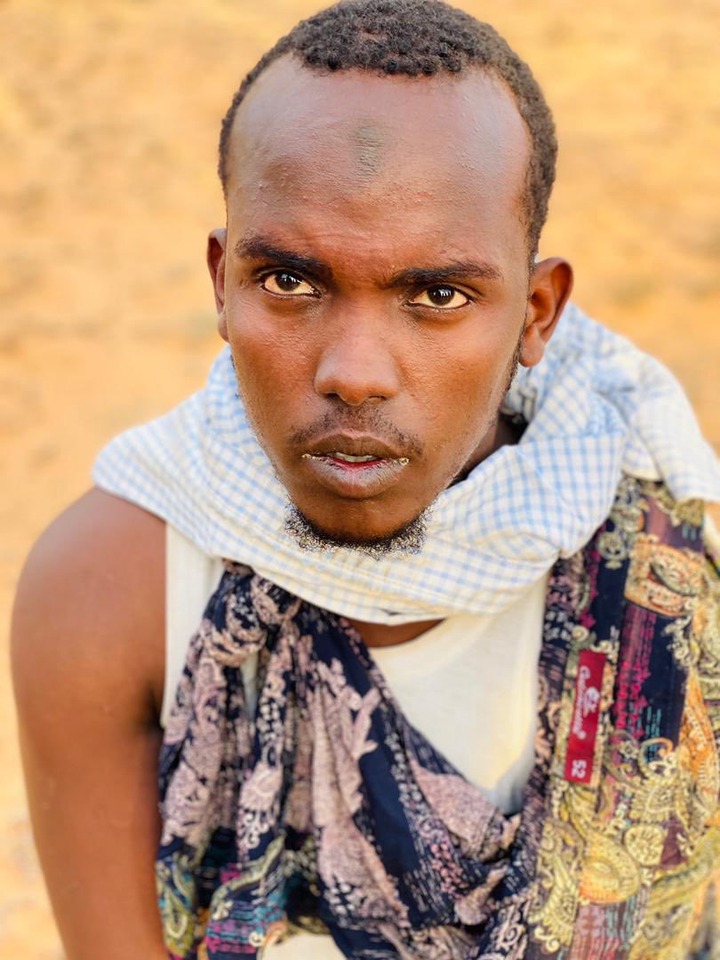 A senior Al-Shabaab operative was arrested after a three-week operation that ended the era of Al-Shabaab rule in southern Galmudug region in Somalia.

In an operation that drove away members of these militia group from 4 towns and 8 villages, at least 200 other militants were killed forcing the others to run for their lives.

Among those who fled after being defeated by the Somali National Army and the Galmudug regional forces was the senior Al-Shabaab operative known as Jibril Said Ali.

Fortunately, his efforts to escape couldn't materialize as the forces bounced on him while wearing female clothes to hide his identity.

Jibril, an innocent looking man, was captured while hiding in Amara town after the soldiers were alerted of some of the Al-Shabaab hiding in the town.

The three-week operation liberated the southern Galmudug region from the militia group's rule.

More so, 16 of the Al-Shabaab bases were destroyed.

Somali has been dragged behind by constant attacks from the Al-Shabaab who target government officials and government soldiers and police.

By use of road side IED bombs, the Al-Shabaab have managed to destroy various military vehicles injuring many soldiers and killing some in the attacks.