By Ezra-Nyakundi (self media writer) | 9 days ago

Al-Shabab attacks in Kenya have gone down in the recent years thanks to multi-billion high tech walls that were constructed along the Kenya- Somalia border following the Garrisa University attack in 2015. 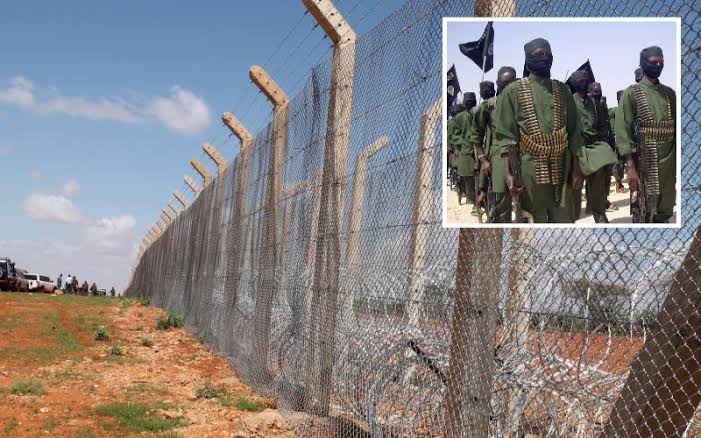 The wall was constructed with the aim of tackling trafficking and immigration and also to keep Al-Shabab militants in Somalia from crossing over into the Kenyan territory.

The fence which is made up of barbed wire and an electric fence stretches from Lamu to up to Mandera. Along the wall, there are additional five-meter-deep pits. The barrier is also guarded by KDF soldiers and local police officers making it difficult for al-Shabab to cross the border into the country. 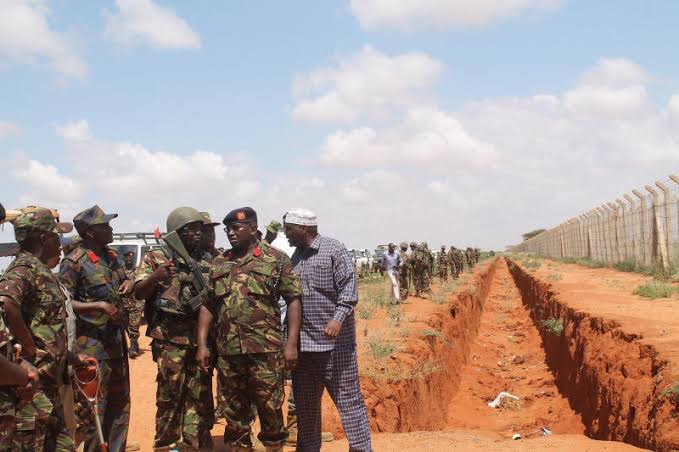 Along the fence, CCTV cameras capable of detecting threats from a distance of up to 20 kilometers have been mounted. Drones are also employed to keep track of movement on both sides of the border.

The border which was contructed by KDF and NYS engineers is the third longest in the world after Israeli-Palestine border in West Bank and US-Mexico border wall. 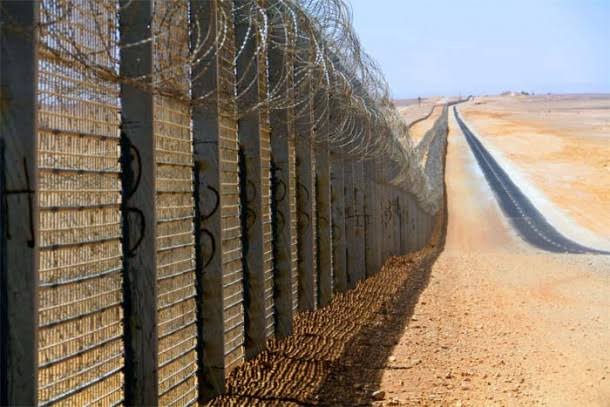 The construction of this wall was at one time halted by the Kenyan parliament after the administration failed to account for millions of dollars that had been allocated for the project. 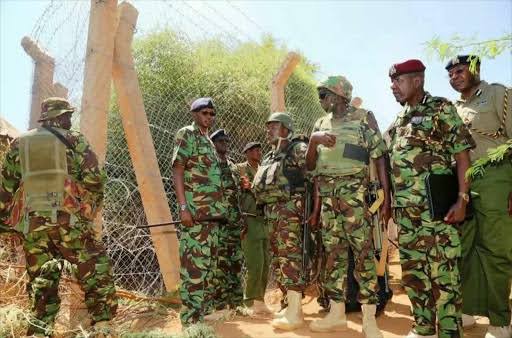 In some regions residents protest over the construction after their houses that were built in no man's land were demolished.