By KimaniOsoro21 (self media writer) | 13 days ago

The Kenya Air Force is one third of The Kenya Defense Forces, tasked with providing aerial support to troops as well as air to air combat in missions. 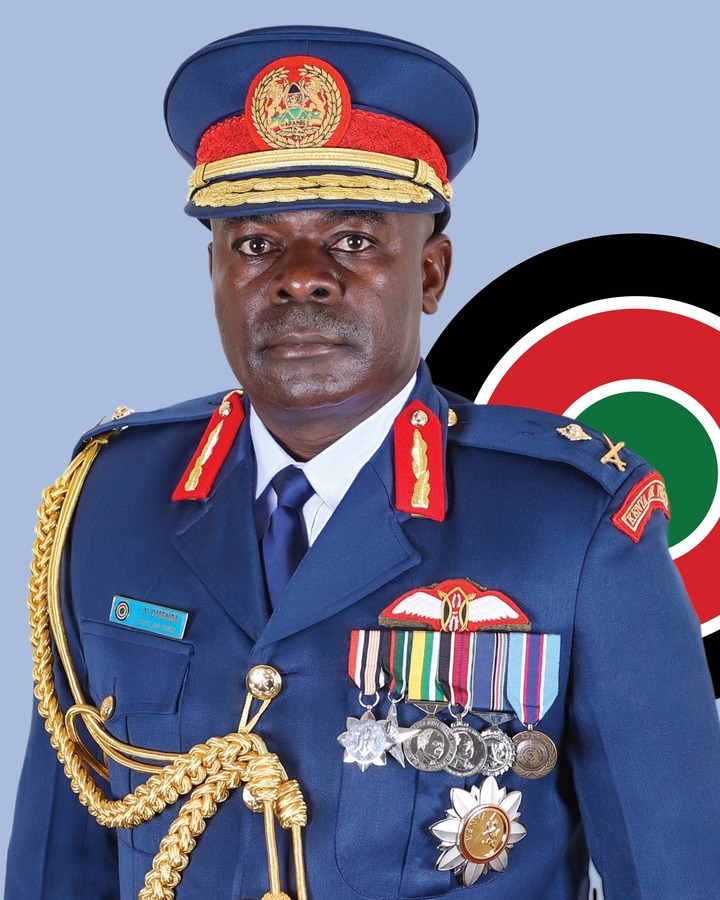 The Kenya Air Force has grown over the years from its inception in 1964 to be one of the most respected Air Forces in Africa.

He was appointed to this prestigious position on the 23rd of July of 2021 and is still the Commander of the Kenya Air Force to this day.

Major General JM Omenda joined the Kenya Air Force on the 23rd of May 1991 and subsequently commisioned as a second Lieutenant on August 14th 1992.

He has trained extensively on Intelligence, Security as well as flight safety but he had initially trained as a fighter pilot in the Kenya Air Force. 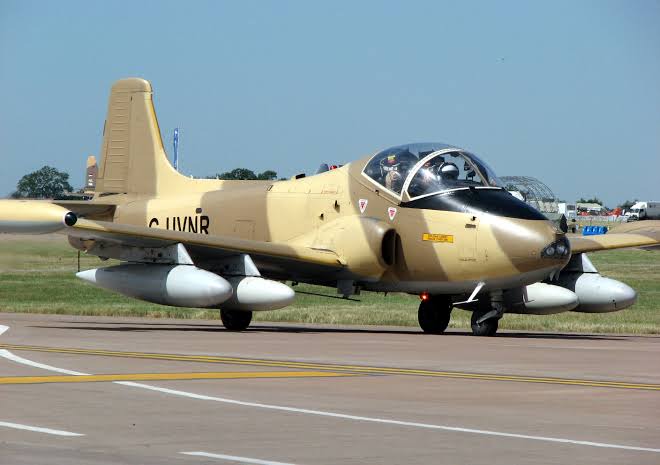 He holds these various qualifications from various institutions:

- Diploma in Strategic Studies from University of Nairobi.

- Bachelor of Arts in Peace and Conflict studies from Nazarene University in Kenya.

- Master of Arts in International Security and Strategy from Kings College found in London, United Kingdom.

He has served under these various roles:

- Deputy Base Commander in Laikipia Air Base. 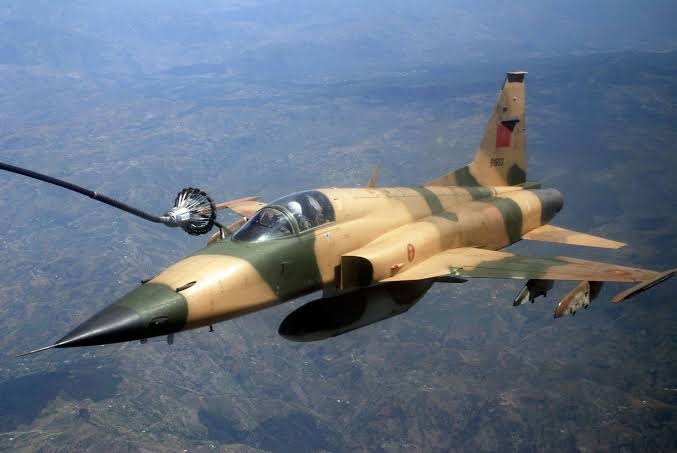 The Kenya Air Force Commander is married to his loving wife Hellen and they are said to be blessed with four children.

He enjoys playing golf as well as reading as his pastime activities.