President Uhuru has been transforming the forces in the past few years that he has been the Commander in Chief of the Defense Forces of the country. 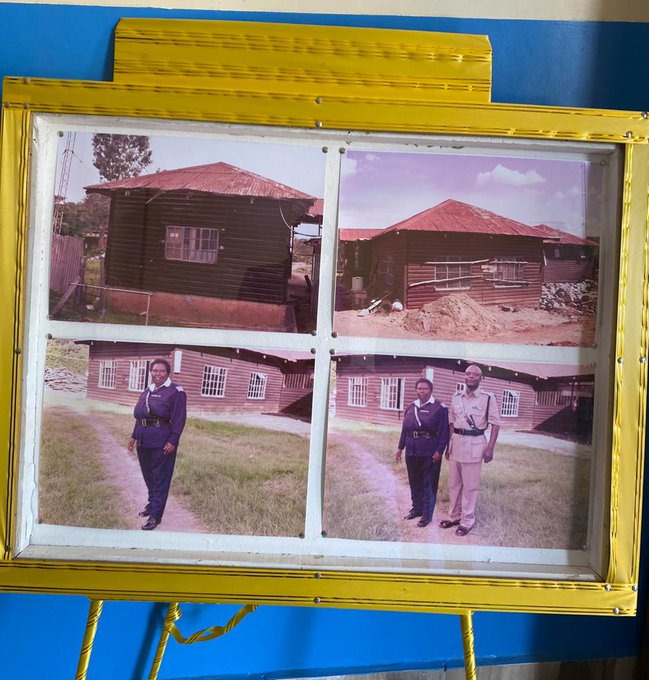 Picture courtesy. Image of the building back in the day.

This has also extended to the National Police Service who have also witnessed immense growth during this period of time when the officers were allowed to engage the public on various issues.

The level of infrastructure in many institutions related to the National Police Service and the Kenya Defense Forces has been nothing short of magnificent in the few years that the President has been in power.

The building, which for years had been a dilapidated block that needed a boost, was Commissioned by President Uhuru thanks to the reforms that have been instituted during this period of time.

The construction of the ultra modern buidling complex was overseen by Assistant Inspector General and Commandant of the National Police Service Kiganjo Training Campus, Japheth Koome.

The National Police Service University will serve as a constituent college of the National Defense University to boost its wide range of training activities that it will offer.

Here is the statement from the National Police Service, "This is the magnificent complex that was officially opened by His Excellency the President of Kenya early in the year during the most recent passing out parade.

It is a marvel to behold, courtesy of the widespread police reforms that have been spearheaded by the transformative leadership of the National Police Service." 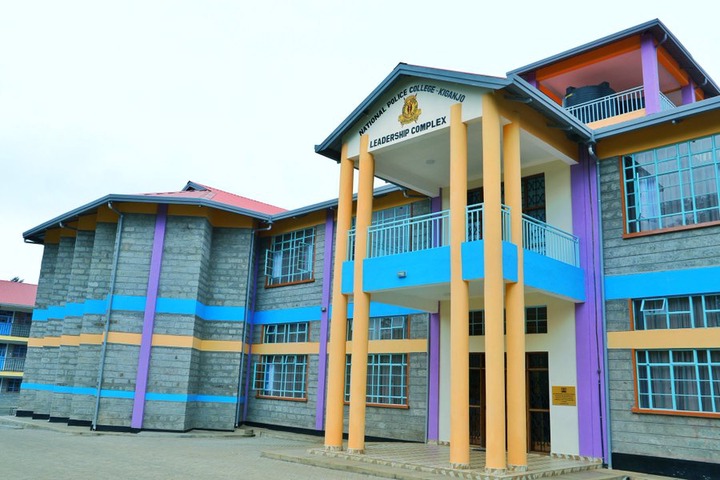 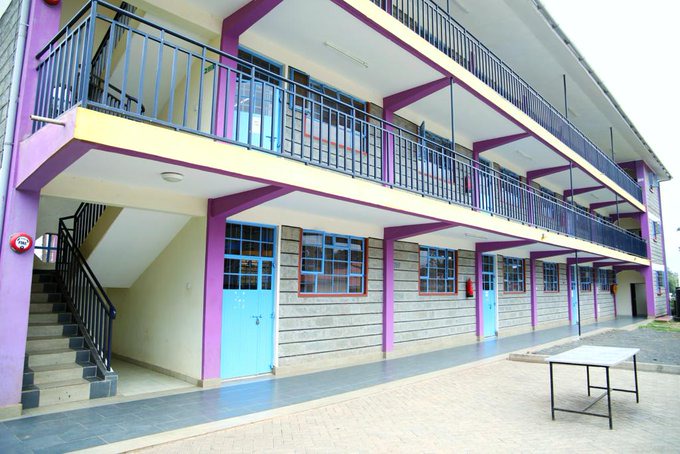 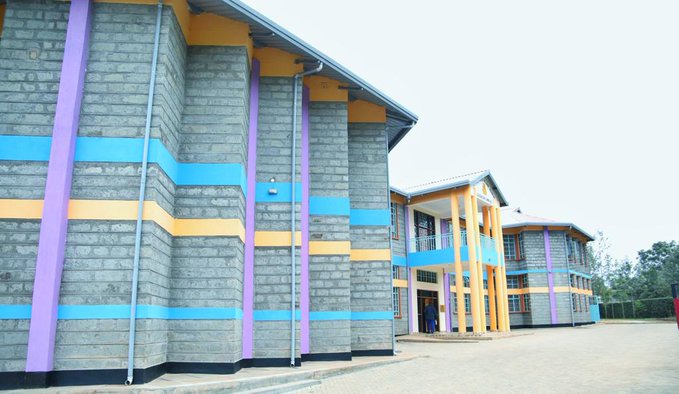 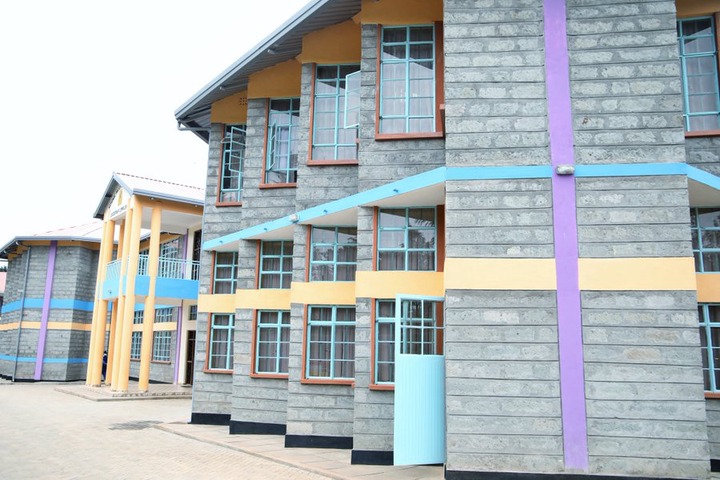 Just In; The Head Of Public Service, Mr Kinyua Talks About The Swearing-In Of The Next President

Senators Who Have Won, Lost 2022 Polls