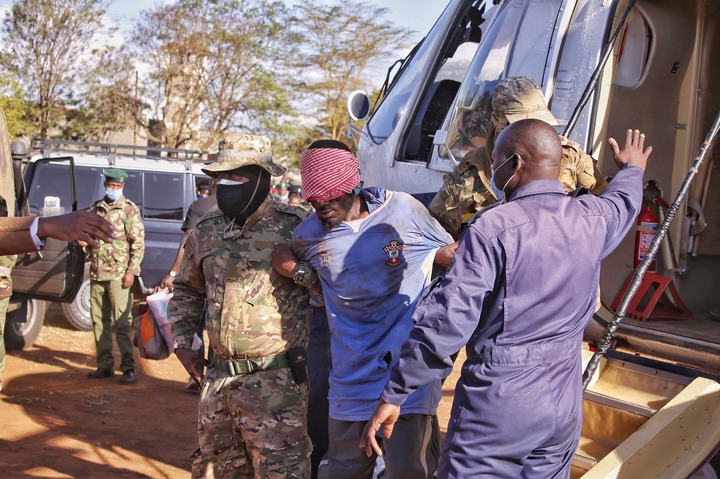 The Kamiti escapees were arrested on Thursday at a sparsely populated Kamuluyuni village in the vast Kitui County. The trio was nabbed after the residents teamed up with the police reservists and were able to arrest the three after a long search.

However, following the arrest of the three convicted terror criminals, a state of panic and worries has swept through Kamuluyuni village. The residents of this village says that they were directly involved in the apprehension of the convicted terrorists, a thing that has made them express tension.

Some of the residents of Kamuluyuni village say that they are fearing that the associates of the three terrorists might want to avenge following the arrest of their colleagues.

According to the Standard, the locals are discussing in low tones while huddled in sections, the happenings of how the 3 terrorists arrived in the area and how they were arrested. The reports say that this is a clear indication that tension has still remained high in the area.

According to the people of Kamuluyuni, they suspects that it is not by chance the three Kamiti escapees found themselves in their village. They are fearing that the trio might have been communicating with people in the vicinity of the village.

The residents of Kamuluyuni village have expressed fear considering that a couple of months ago, an attack happened about 15 kilometres away from the village which led to closure of a school after the residents fled the area near Eengamba hills that is a short distance from the village where the convicts were nabbed. 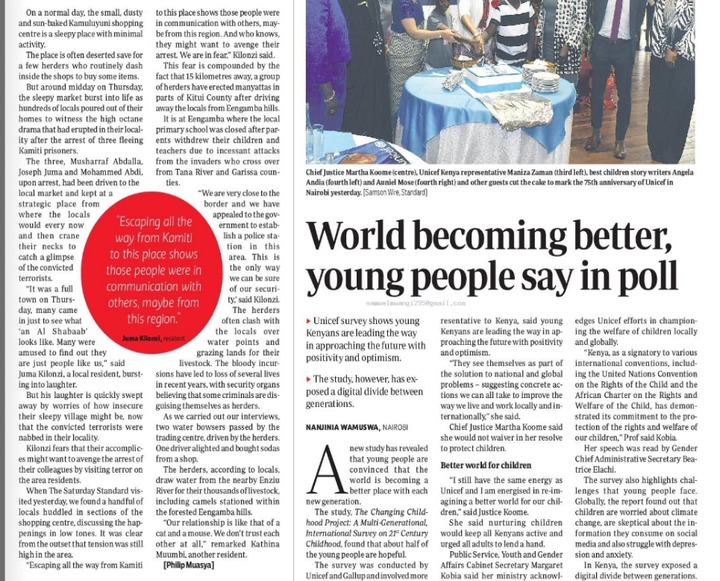 The residents have also revealed that the trio could have associates from Tana River and Garissa counties. The people of Kamuluyuni village now want the interior ministry to move with speed and put up a police station in the area which will help in increasing security in the village and its suburbs to curb the rising tension.