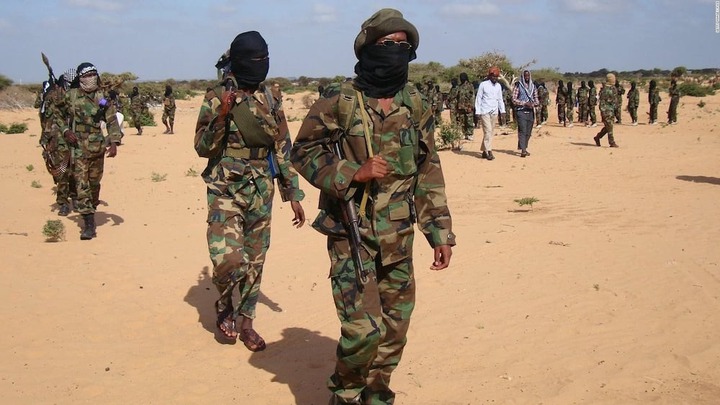 Court officials are feared to have been killed after their vehicle was ambushed by armed suspected Al-Shabaab militants.

The specific jobs of the court officials were not immediately revealed. 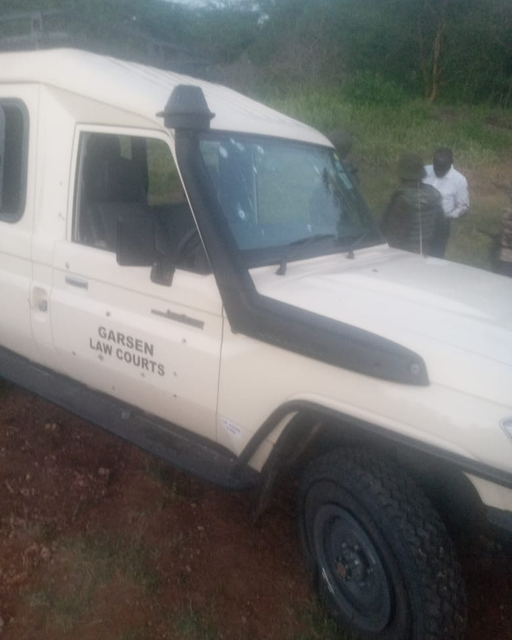 The attack is happening just a few days after another deadly attack claimed the lives of four police officers from the General Service Unit (GSU).

The attackers used RPG to blow off the officer's vehicle.

BREAKING: Waiguru Moves to IEBC Seeking to Bar Her Opponent From Vying for Kirinyaga Seat

Tunangoja Sana, Kamene Goro Told as She Finally Announces Her TV Comeback On This TV Station

Martha Karua Invites Kenyan's of Goodwill to ksh 50k per Plate Dinner To Support Her Bid.