Al-Shabaab militants have suffered yet again another blow a few hours after commandos raided their meeting and gunned down 12 militants believed to be leaders.

The 12 were among 15 militants who were planning an attack in the city of Mogadishu.

National Intelligence and Security Agency (NISA) early today confirmed that commandos had successfully carried out an operation that resulted in the destruction of al-Shabaab's network after they gunned down 12 militants. 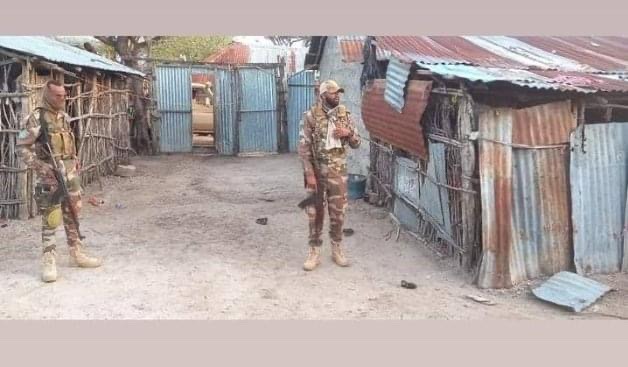 Hours later, DANAB, an elite unit in Somali National Army trained by US forces, is said to have raided key hideouts that were being used by al-Shabaab in Kismayo District.

According to media sources from Somalia, the commandos teamed up with Jubaland State officers to carry out the operation which targeted the militants from their hideouts.

So far, it is not clear whether arrests were made or not. The source, also, did not reveal whether there was an exchange of fire between the two sides or not. 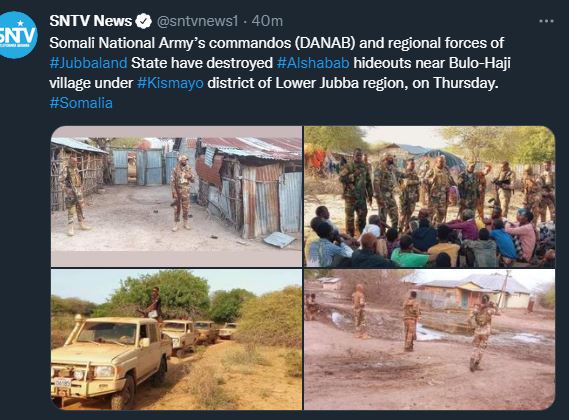 Somalia security forces are currently on high alert ahead of the coming general elections. AMISOM is also helping them as the country aims to have a peaceful election.