Being on death row means that you have been convicted of a heinous crime that warrants a death sentence meaning that the state will kill you. 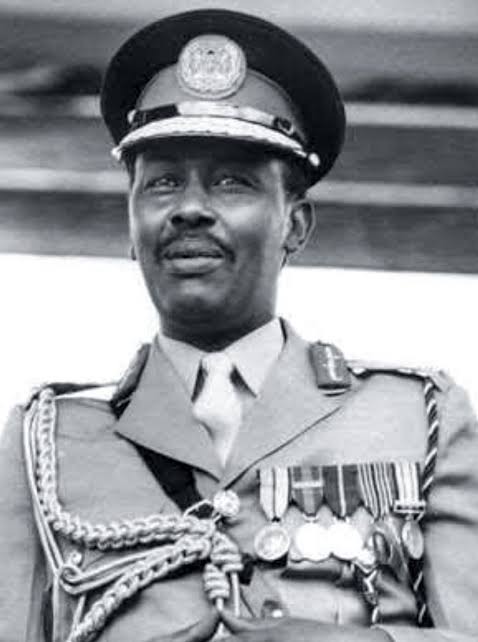 There are a few crimes that warrant a death sentence in Kenya and one of them is treason against the country which would see you hang for your crimes.

However, as cruel as the punishment sounds, Kenya has been reluctant in executing this sentence and subsequently executing the people convicted of the crimes.

So, who were the last people to be hanged for their crimes against the state? Here they are:

This is a name that is enshrined in the history books of the country as the only time that a coup has ever been attempted in the country of Kenya.

Former Late President Daniel Toroitich Arap Moi had been in power for just four years when the coup happened.

The year was 1982 and the Kenya Air Force renegades led by Hezekiah Ochukah, decided that they would take over the government.

Due to poor planning and a host of other reasons, the coup d'etat did not succeed and Ochukah and his accomplices were arrested.

They were tried and sentenced to hang until death and this is how Hezekiah Ochukah of the Kenya Air Force, met his death in July of 1987.

Pancreas Okumu and Two Others

Hezekiah Ochukah did not hang himself and his other three accomplices were killed beside him as well.

Pancreas Okumu and two other unnamed members of the the coup d'etat were hanged in July of 1987 as well.

The four were the last people to ever be killed by the state for their crimes and to this date, no one else on death row has ever been executed by the government. 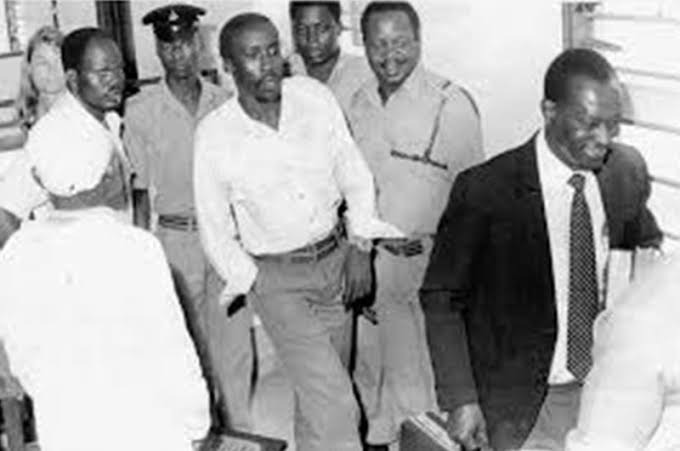