was Israel is a country that is located in the middle east. It is often referred to as the biblical holy land by the Jews, Muslims, and even Christians. One of the most sacred sites is located in Jerusalem. Israel is among the countries in the world that have highly sophisticated war machines. The country has highly invested in its defense forces. 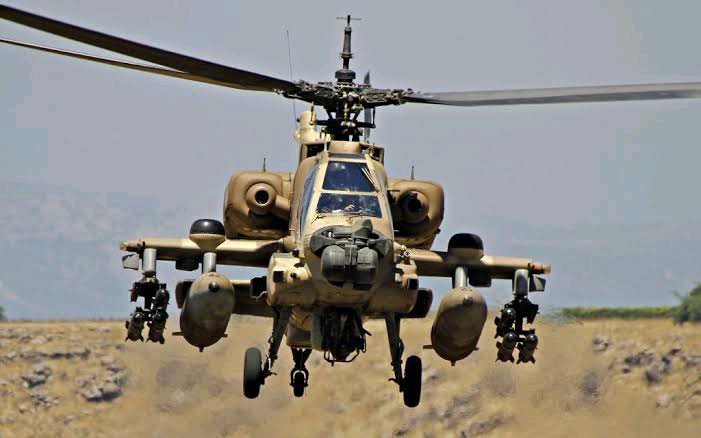 They are using the most advanced technologies to develop war weapons such as tankers, machine guns, fighter jets among others. In this piece am going to share with you a list of deadly weapons that are owned by Israel that make her strong. It's because of such weapons that make her undefeatable in war and also countries fear engaging in war with her. 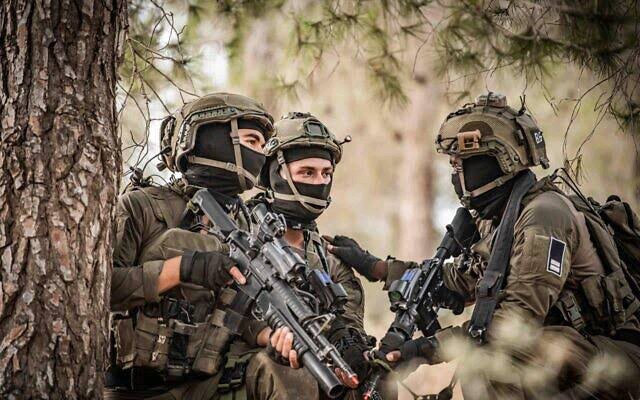 Israel has one of the most highly trained soldiers in the world. The soldiers in all the departments are it in the navy, air force, or even the ground forces are trained to handle different situations in different terrains. Apart from that, the country has over one million active soldiers. 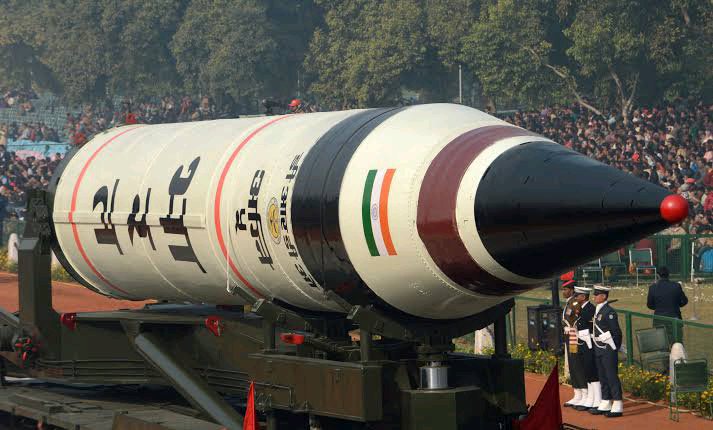 The country possesses one of the most advanced ballistic missiles in the world. This missile is capable of hitting targets over long distances such as Europe, Asia, and Northern America. 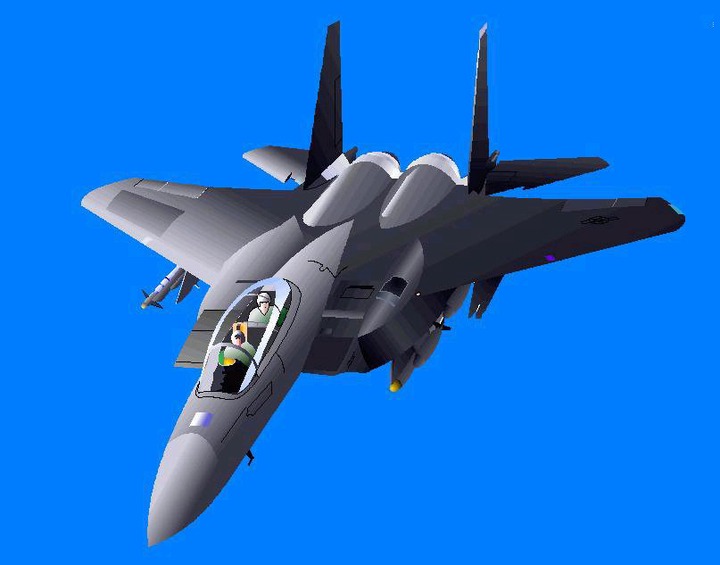 This type of fighter jet has been in use since the 1970s. The country did not want to do say with the jets so they advanced the technology used in making the jet which is flown by elite pilots. This is one of the best jet fighters in the Middle East. 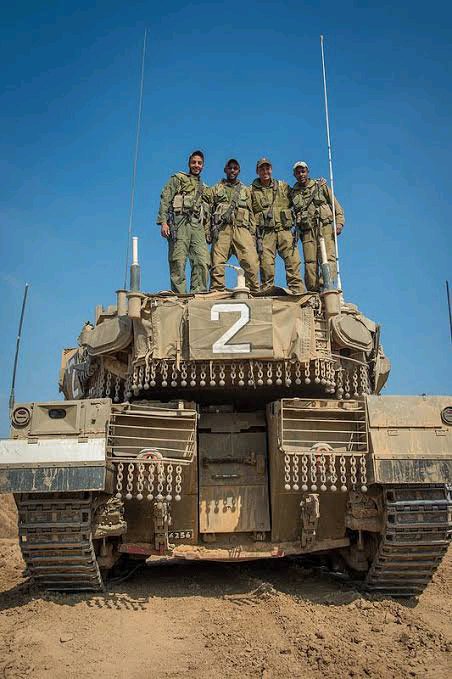 This is a special tanker that is designed for the Israel ground forces. The tanker is well designed to be used in different war terrains. Apart from was that, it is also used to protect the soldiers during the war. 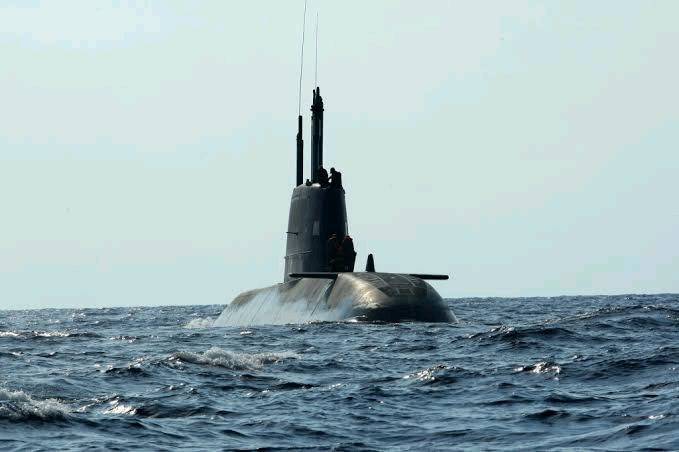 This is a submarine used to guard the Israel coastline. In addition to that, it is also used to transport soldiers to unfriendly war coastlines. 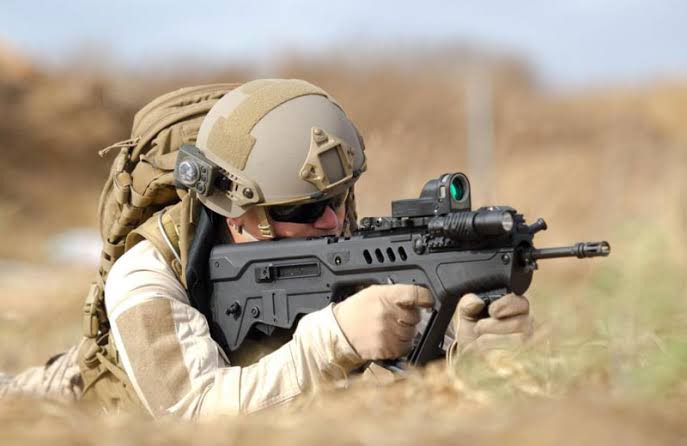 Lastly, the Israel defense forces are well equipped with special guns such as Uzi submachine guns, FN FAL Battle Rifle, MAG light machine gun, Galil assault rifle, Tavor Assault Rifle among others. The country has many other weapons which are not listed here.

Check out other weapons in the video below.