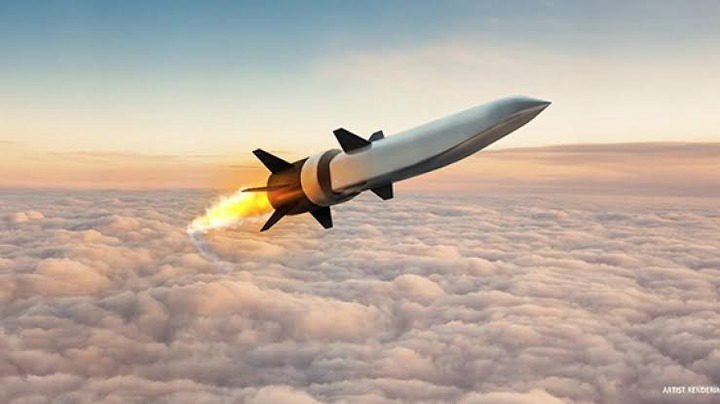 On Saturday, the Russian military claimed the successful launch of its Zircon hypersonic cruise missile, as Moscow ramps up its offensive in Ukraine.

According to the ministry, the test was conducted as part of ongoing "testing of modern weaponry." President Vladimir Putin performed the first formal Zircon test in October 2020, which he described as a "great event." Other experiments were carried out by the same frigate and a submerged submarine.

The latest hypersonic missile test comes as Russia appeared to be making progress in Ukraine, where it launched an offensive in late February. The weapon can reach speeds of five to ten times the speed of sound and has a maximum range of about 1,000 kilometers. 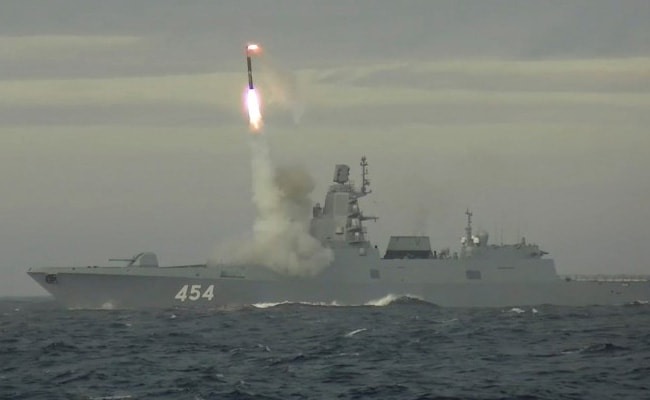 Moscow said in March that it had successfully tested its high-precision Kinzhal, or dagger, hypersonic missile. According to Putin, the missiles are part of a new family of "invincible" munitions in Russia's arsenal.

The new generation of missiles, introduced by Putin in 2018, are more difficult to identify and intercept by missile defense systems than older weapons due of their speed and the fact that they are launched at a lower altitude towards their target. 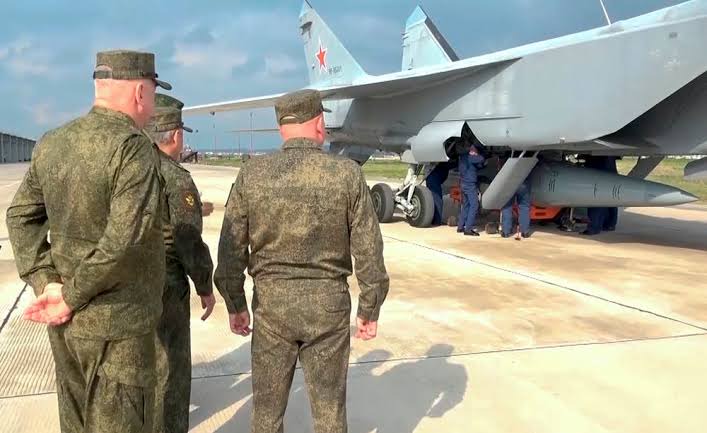 Five Most weird looking creatures in the world

Vera Sidika Flaunts Pictures Of Herself Smoking Like A Chimney