More details about the three terrorists who had r allegedly reported to have escaped from Kamiti prison have again emerged revealing that hunger and the state of tiredness is what spoiled their mission.

As reported by the Star, the three terrorists were on their way to find something to eat in Kituyi and by bad luck for them, they were spotted. 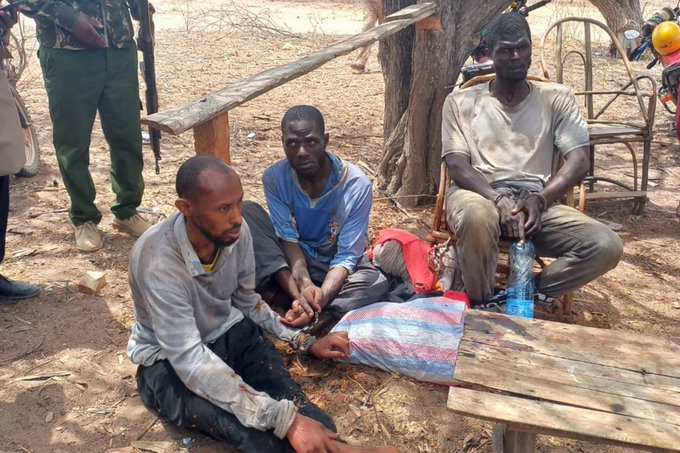 The three who were arrested in Kituyi county while on their way to Somalia as it was reported after they have arrested, seem to had stayed for quite some days without having any meal and that is why they were forced to go and buy something for their stomach that could help them facilitate their escape out of the country.

The three are reported to had gone to a nearby shop to buy some kind of food and their appearence communicated much to the people of Kisii who managed to see them and immediately started to suspect them.

There arrest was facilitated by a Kituyi man known as Paul Mwaniki who is reported to have seen them and later made an effort to reach the police who arrived with immediate effect and thus they successfully managed to arrest the three of them and took them back to Kamiti prison where they had been initially confined.

From what the interior cabinet secretary Dr. Fred Matiang'i said on Thursady after he was reminded on who will receive the cash, Matiang'i's response send more worries and doubts thta could show no one might be given the money. 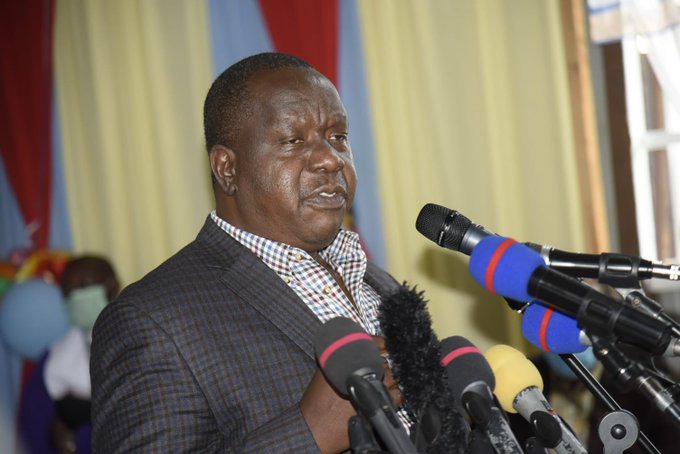 Even though it may become difficult for the governmennt to trace the first personto report about the terrorists who were escaping, but its my opinion that they fulfill the promise even if it will force them to inquire.

Ngirici's Husband Andrew Speaks on DP Ruto's Visit To Kirinyaga, Reveals What He Has Been Doing

Confusion, Landcruser Police Vehicle Reportedly Detained After Being Involved in A Road Accident