Military Base Under Deadly Attack by Al-Shabaab Terrorists, Reports of Heavy Fighting and Injuries

A day after an Alshabaab terrorist was killed, the terror group has launched a mega attack on a military base in the volatile region. The incident is said to have been followed up by sightings of terrorist elements around the military base who were spying the surrounding area. 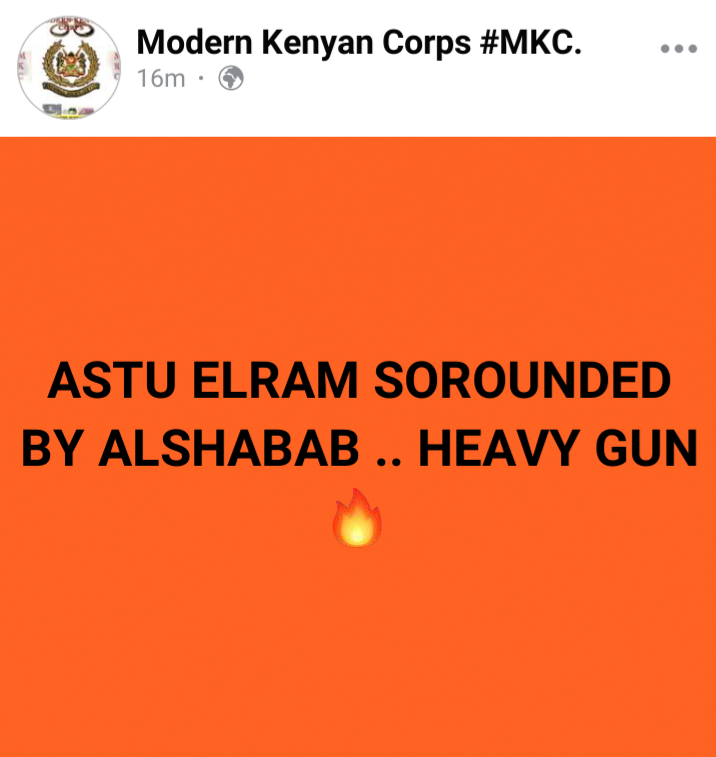 According to a post by 'Modern Kenyan Corps' reported that the Astu Elram military base had been surrounded by Alshabaab gunmen. They stated that the base was under heavy artillery fire from outside the base. The military base is in the Southern part of Somalia region where the terrorists still maintain a heavy presence. 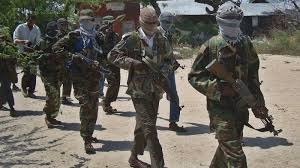 The Alshabaab have been carrying out guerrilla type attacks on Kenyan troops and affiliated AU forces whom are the command centers. The deadliest ever attack on Kenya was the El Hadde attack where Kenya lost over 100 soldiers in a dawn attack. It was the biggest and most deadly single attack on Kenyan troops since they entered the war torn country.

Ensure to follow my profile for more latest trending articles and breaking news as they happen.... 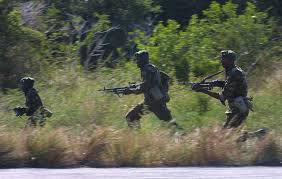