By IncredibleFacts (self media writer) | 17 days ago

If you compare all the military units, you will discover that the navy is silent. It only attracts public attention whenever there is a maritime border conflict, piracy and or a search and rescue mission. However, I think this is the most active unit within the military, and I will explain. Most trafficking (drug, human, or animal trafficking) is linked to oceans and seas. These outlawed deals have a devastating effect on society. Therefore had it not been for the regular intervention by naval forces, the situation would be worse. For such operations to succeed, countries with coastlines must invest lots of money in acquiring sea vessels. The vessels form an agile naval fleet. In Africa, several countries have such sailing boats, but just a handful have fleets with submarines. 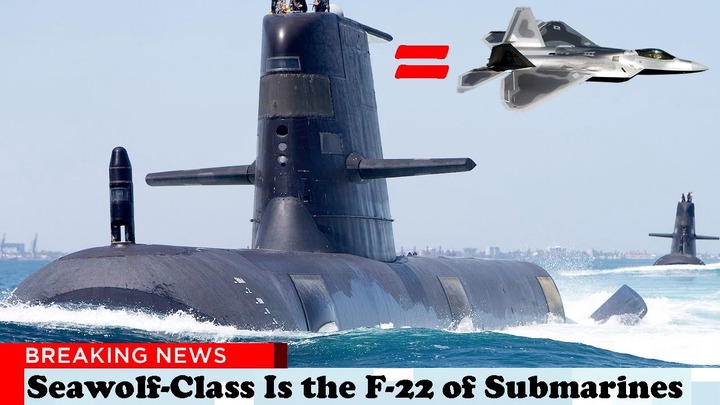 (The Seawolf-class {Most Powerful Submarine on the planet}: Pinterest)

These three nations are in the Northern and Southern regions of Africa. Let us look at each of them and the number of submarines they own.

South Africa’s military is well built. Its naval unit is among the few African navies lucky to own and operate submarines. It has operated three Heroine-Class submarines of German origin since 2005. 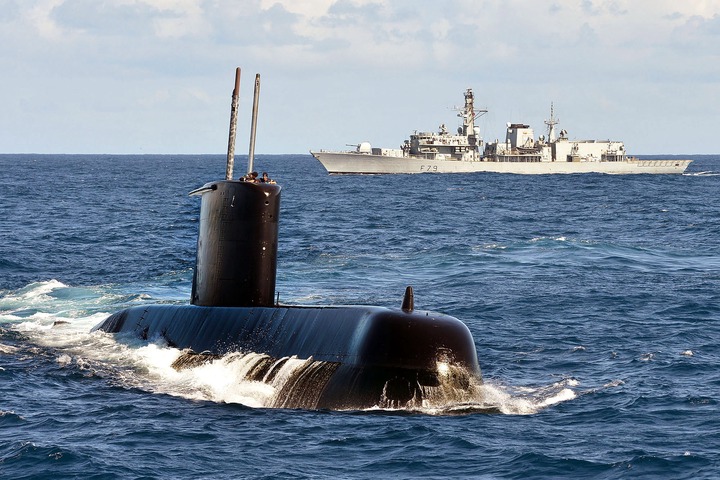 Each of these subaqueous ships has a displacement of 1,454 tons and is powered by four diesel-electric engines. These submersible combat vehicles are armed with torpedos and harpoons for dismantling whatever the enemy throws in the way. 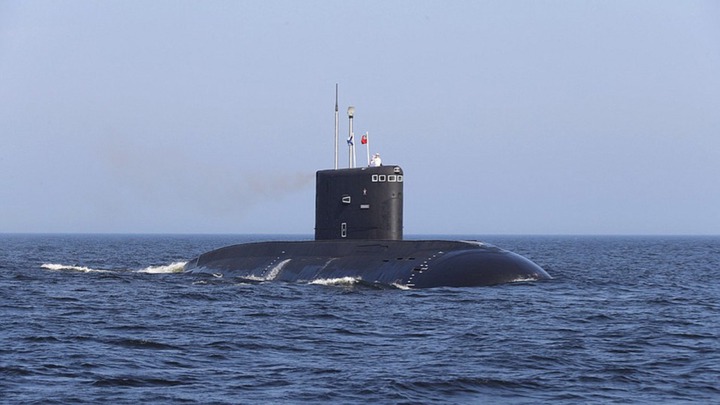 The Soviet crafts entered service with the Algerian navy between 1987 and 1988, whereas the Russian ones entered service between 2010 and 2019. They are armed with torpedos, cruise missiles, anti-ship, and anti-submarine missiles and can strategically form underwater minefields. Like the South African submersibles, diesel-electric engines also propelled the Algerian ones.

According to the global firepower, the Egyptian military is the best on the continent. So it would be wrong to imagine that they lack u-boats. In fact, they have eight of them. The Pharaoh’s navy has four Chinese Romeo-class and four German 1400mod-class submarines. 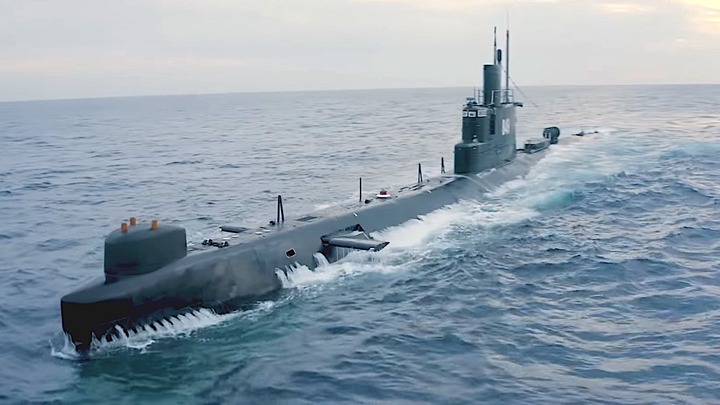 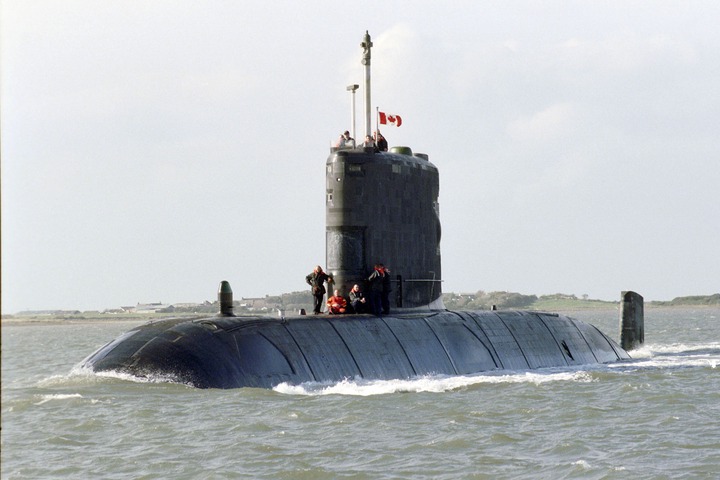 Of the three nations, Egypt’s underwater crafts are equipped with the latest armaments. That’s all I had for you. Show support by following this channel, like, comment and share.

Rip: Sad After A Two Year Old Baby On Life Support Machine Died After Her Parents Did This