By Localupdates (self media writer) | 1 month ago

President William Ruto jetted off to Ethiopia to meet and hold bilateral talks with the prime minister of Ethiopia and also officiate the opening of Safaricom in Ethiopia. 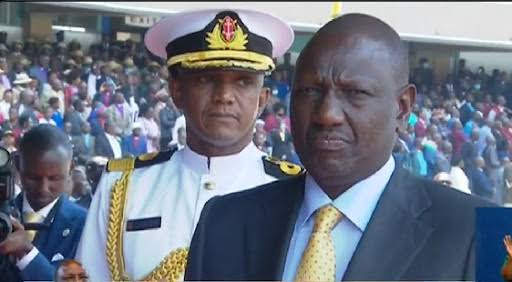 Before the head of state left he was seen off at the airport by top military men and some members of the Kenya Kwanza team including Deputy president Rigathi Gachagua and CS nominees Aden Nduale and Alfred Mutua. 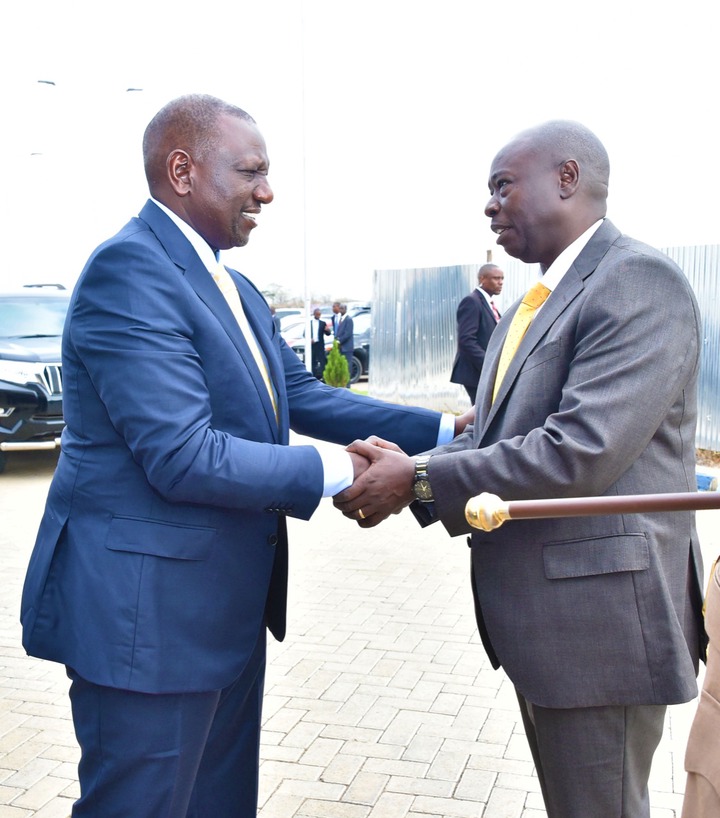 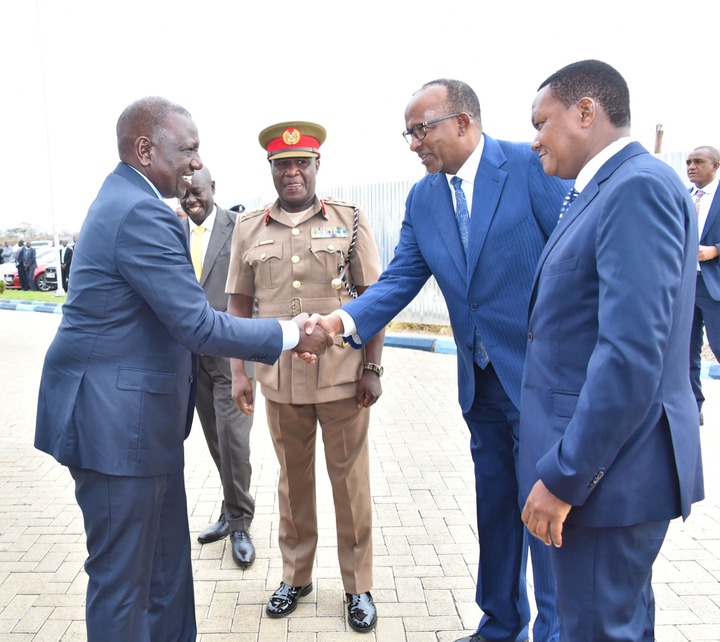 The chief of defence forces general Kibochi was leading his top military officers including the former aide-de-camp Timothy Lekolool in seeing off the president to Ethiopia.

Lekolool was appointed by the former president Uhuru, to serve as the president ADC. Immediately after the instruments of power were handed over to Ruto by Uhuru, Lekolool switched and became Ruto's ADC.

He was later replaced and redeployed to the department of defence headquarters after Colonel Fabian Lengusuranga from the army was selected to be the new president Ruto aide-de-camp.

Content created and supplied by: Localupdates (via Opera News )