By NewsYako (self media writer) | 29 days ago 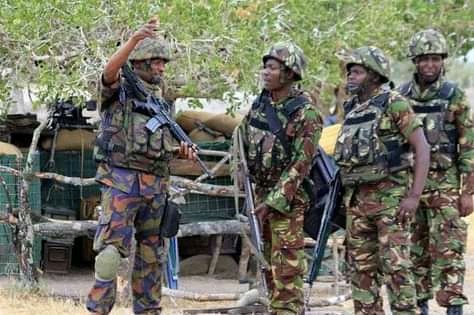 The Kenya army Infantry has at least 8 battalions. The Squad in the units are tasked with duties which are further classified into two; primary and secondary.

Primary task is to fight and win land battles in their areas of responsibility, whereas secondary duty is to protect and guard territories.

The Kenya Army infantry school is based in Isiolo county. It is Popularly known as school of infantry (SOI). 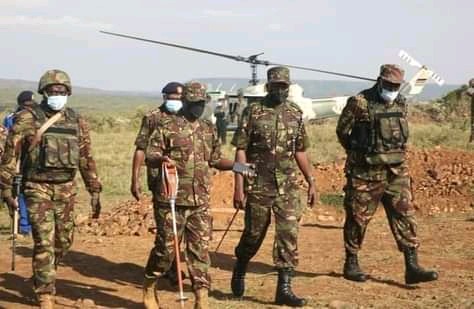 In 1964, after KAR battalion mutinied, the government for inability to increase the salary. The government suspended the 1 KAR rifle infantry which later formed 1st Kenya Rifle, 5th Kenya rifle and 11th Kenya Rifle. The Battalion is based in Nanyuki.

The rifle is also part of army Infantry, the battalion is stationed at Lanet Barracks in Nakuru county.

The unit was initially called 5th KAR rifle, but later changed by local government days after independence. The now 5th Kenya Rifle Battalion is based in Gilgil.

The battalion was formed in 1969. It is currently based in Langat'a barracks in Nairobi County.

The battalion was formed in 1979. It is currently situated at Moi barracks.

The Battalion was formed in 1989. It is currently based in Mariakani Barracks in Mombasa County.

It is currently situated Modika in Garissa county. The unit has been nicknamed desert brown.

The unit was formed in 2013. The Battalion is currently based in Nanyuki. Due to its sophisticated and successful missions, they have been nicknamed warriors.

According to Kenya 2010 constitution, The president is always the chief of all armed forces in the country.