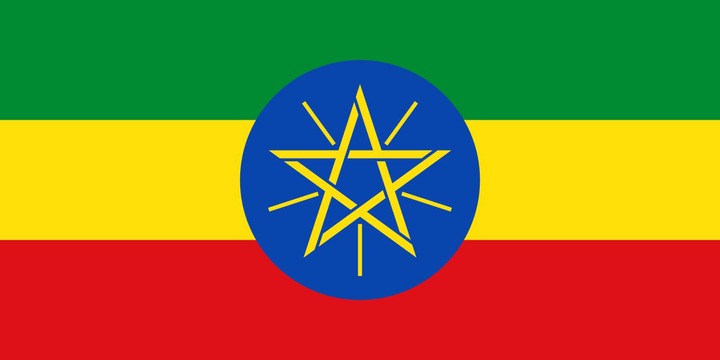 Ethiopia has a long and illustrious history. It was a technologically advanced country with a powerful military, which enabled it to preserve its independence against numerous invaders. In this essay, we'll look at why Ethiopia is still the only African country that hasn't been colonised.

Below are the three reasons why Ethiopia was not colonised:

1: First and foremost, it was a Christian country that conformed to the Western European paradigm of a respectable state. 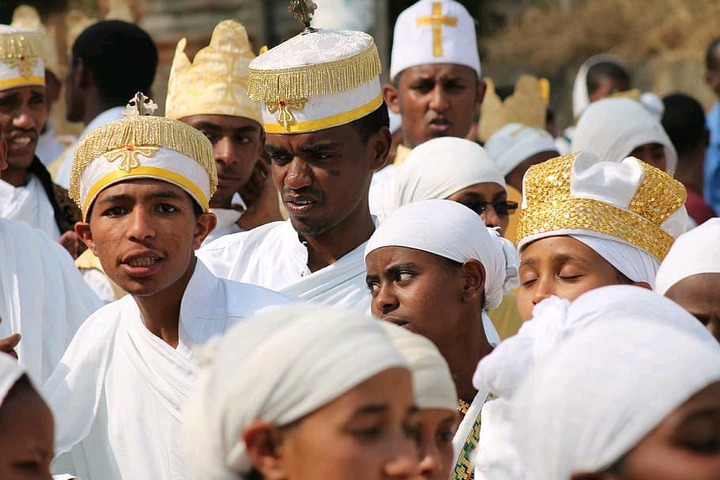 2: Ethiopia's people battled the Europeans and were able to resist the colonisers. The Kingdom of Axum sent men to battle alongside the Crusaders in the sixteenth century. The emperor even proposed to England's queen. Furthermore, Ethiopians spoke Ahamaric, which facilitated unity and solidarity among the country's residents.

3: Ethiopia was a hilly country that was too tough to conquer.

The Ethiopian Empire remained a sovereign state that effectively navigated the political landscape of its period. It was surrounded by European colonial powers, and its king was a pro-European who played along with the Europeans to keep the imperial powers at bay. While the British had their own agendas, the king did not wish to be ruled by these foreign powers. 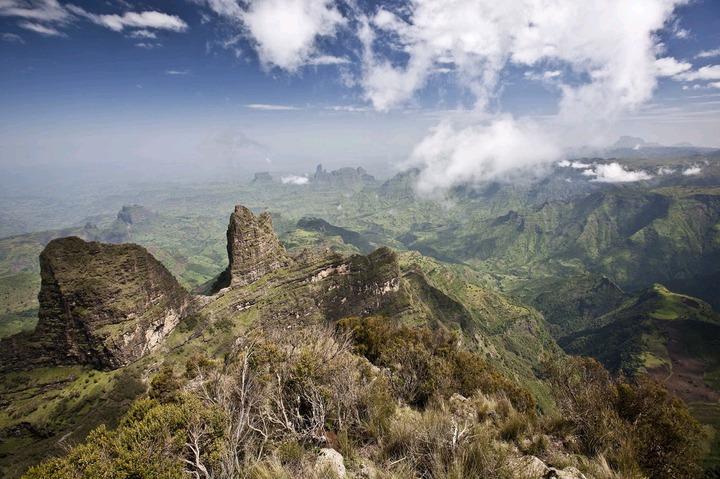 'Azimio Are Copying Our Ideas, They Have Nothing Original' DP Ruto Hits Out At Azimio