By Annnjeri (self meida writer) | 14 days

West African country Mali is the latest nation to feel the pangs of the global corona virus pandemic with the virus claiming one of its highly influential leaders and diplomat Ambassador Boubacar Diarra.

The former AU special representative for Somalia worked at Amison between 2010 to 2012 and after leaving his role, the malian returned to his country where he was appointed the permanent secretary of central Mali's crisis management political framework. 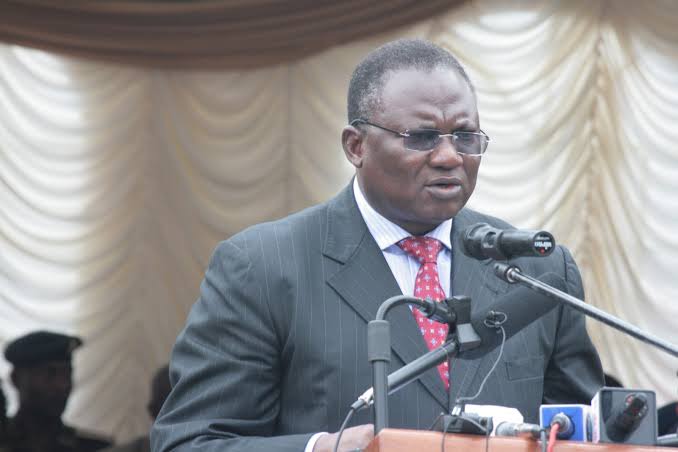 The current AU representative for Somalia and head of Amison Ambassador Francisco Madeira in a statement confirmed that the Diarra's legacy will definitely live on.

“We, the staff of AMISOM, honour his legacy and mourn the loss of this great son of Africa. We convey our deep-felt condolences to the family of Ambassador Diarra and the people and the government of Mali.”he said.

Mr Boubacar is credited for the role he played in driving out the Al-shabaab out of Mogadishu during his tenure as head of AMISOM with economic and security revival being restored in Mogadishu and lower Shabelle.

Bad News To The Teaching Profession After The Following Revelation

"God Please Have Mercy," Photos on the Dire Situation in India

Huge Blow To School Reopening Tomorrow As These Issues Emerges-Opinion