10 Unknown Facts That You Probably Don't Know About Saddam Hussein 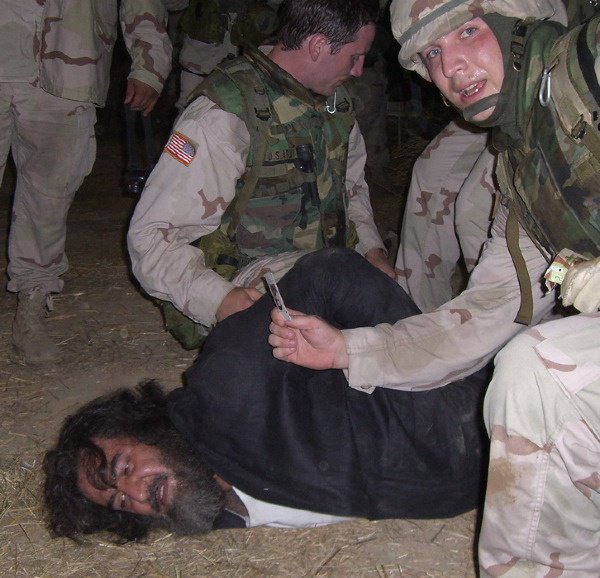 1. Did you know that Saddam Hussein had the most senior rank in the army despite the fact that he was just a civilian and never in the military. He gave himself the senior most rank that is rarely given in 1979. The rank was declared obsolete after his death.

2. Saddam's execution was on the day of Eid Al Adha which is a very important date in the Islamic calendar. On this date, most of the executed criminals in the Muslim countries are always released but to him it was the exact opposite. 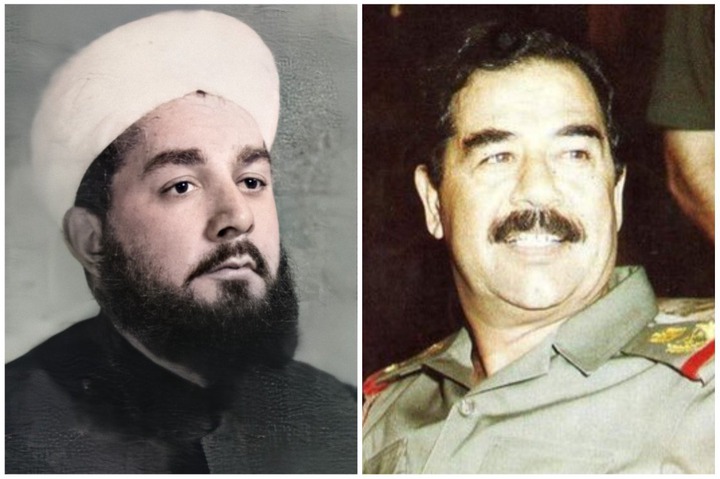 3. The first person that Saddam killed when he was the vice president was a man called Sheikh Abd al-Aziz al-Badri. This happened in the year 1969. It is reported that the man was tortured for more than 17 days before being killed for reasons That are not very clear to many.

4. Saddam Hussein often claimed that he was a reincarnate of King Nebuchadnezzar who was an ancient king of Babylon. 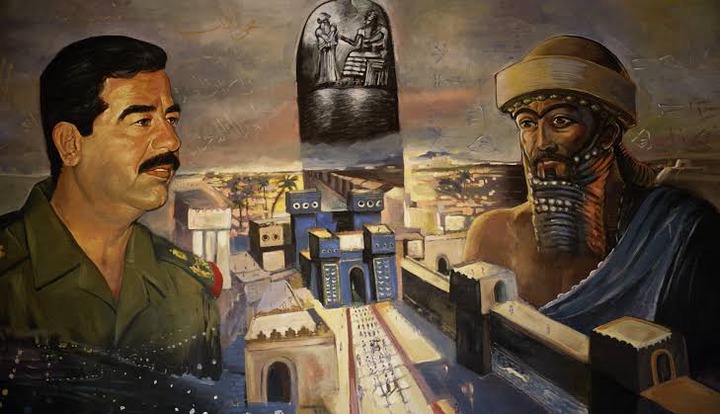 Nebuchadnezzar was such a mighty king and so powerful that in his reign he had conquered most of the Middle East and headed one of the strongest empires.

5. Incase you did not know, the late Saddam Hussein was a holder of a bachelor's degree in law. 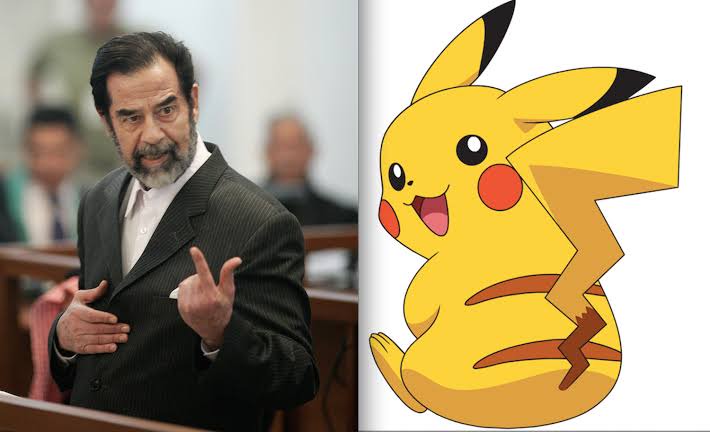 6. In the year 2001, saddam made it illegal for a cartoon called Pokémon in Iraq. He said that the cartoon characters in the film did not meet the Islamic standards and the influence was also becoming too much on the children in the country.

﻿7. Did you know that Saddam Hussein held one of the longest wars in history which was a war between Iraq and Iran That lasted for 8 years from 1980 to 1988. 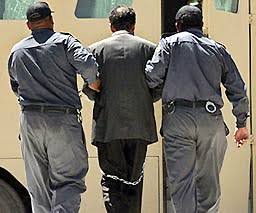 Over a million people are estimated to have died in the war.

8. In 1982, he was recognized by the UNESCO and given an award for having raised the living standards of the people in Iraq. He used to provide financial assistance to the poor in the country and had built free schools for all the people in Iraq. 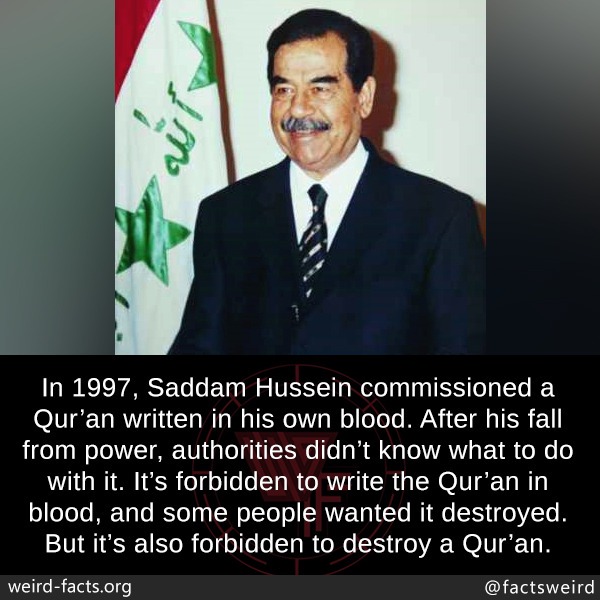 10. In the year 1997, a Quran was written using his own blood. After his death it was made illegal to write a Quran using blood and the people even wanted to destroy it but it is also Forbidden to destroy the Quran. 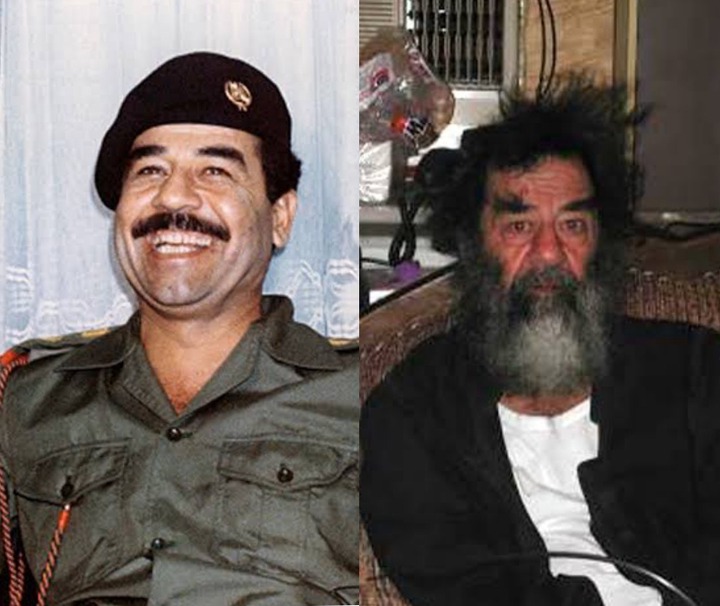 Do you thing it was fair for Saddam Hussein to be executed by hanging? Share your thoughts with us on the comment section below and also don't forget to like and share this article.

Thankyou for reading this article hope you have discovered one or two things. Don't forget to like and share this article.

Wetangula Opens Up About His Relationship With Raila Odinga, Speaks About Joining Azimio la Umoja

Raila Odinga React To His Rally In Narok County Today