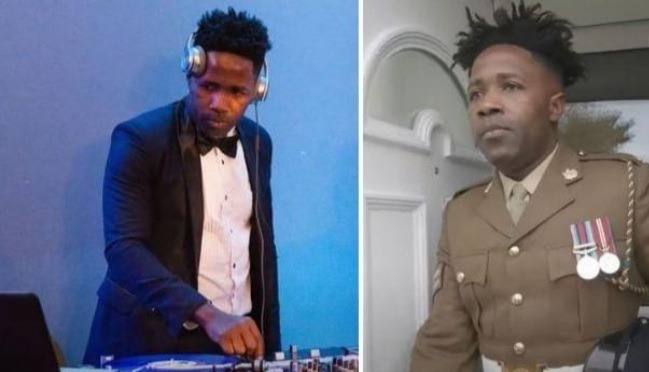 Despite joining the highest ranks in the British army, Kisila has not abandoned his Dj job where he works under his own company Bless entertainment. He joined the British army back in 2008 after a series of unsuccessful attempts due to visa restrictions. While working as a British army commander, kisila revealed that he gad an opportunity to speak to prince Charles who spoke highly of Kenya. 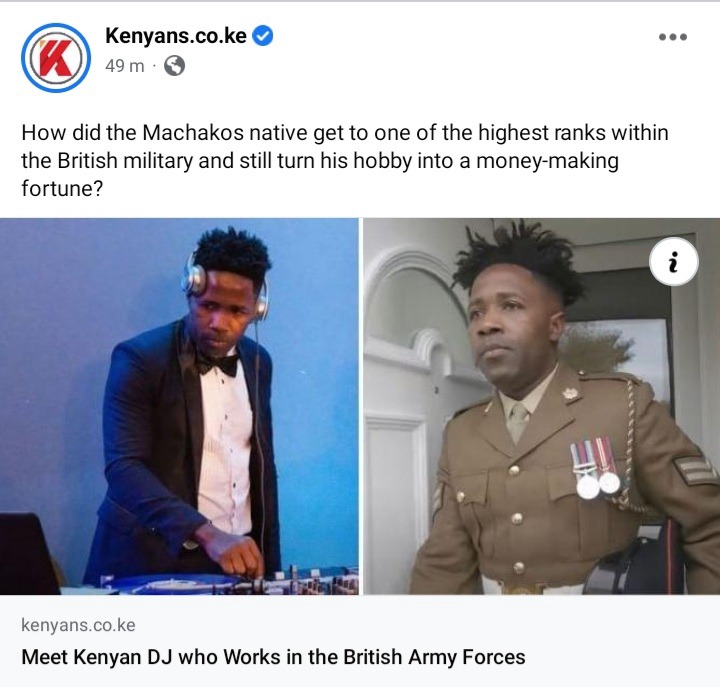