10 newly graduated Alshabab militants who were planning to attack Lamu port-South Sudan and Ethiopia Transport Corridor were today killed by Kenya Defense Forces (KDF) after an operation was conducted within the expansive Boni forest. 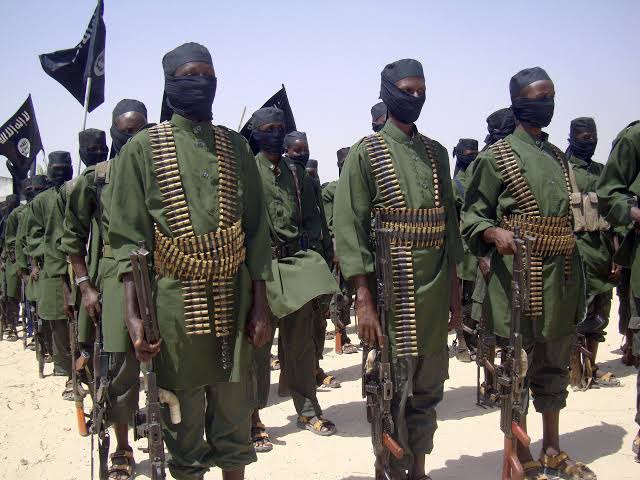 Several sophisticated weapons including Rocket Propelled Grenade launcher were recovered during the operation.

According to KDF, the militants were part of Jeysh Ayman team that had planned to launch an attack in abovementioned regions.

KDF has vowed to intensify their operations along Kenya-Somali border in a bid to weed out Alshabab militants.

The militants have been giving residebrs residing along the border a hard time while going about their businesses.

From killing innocent people to bringing down communication mast, insecurity has been a major cause of concern in the region for over the past years.

KDF soldiers have been fighting with every fibre of their being to ensure that there is tranquillity in the region.

The government on the other hand has been playing a crucial role by deploying troops to the region in an effort to put an end to this insecurity issue.

200 Hacking Attempts Have Been Made On The IEBC IT System Between Thursday 4pm And Friday 8am.