Incidents of Kenyans being duped in fake recruitment exercises have been on the rise in the country in the recent past with the government unsure of what to do in order to mitigate this scourge that has bedeviled our nation. 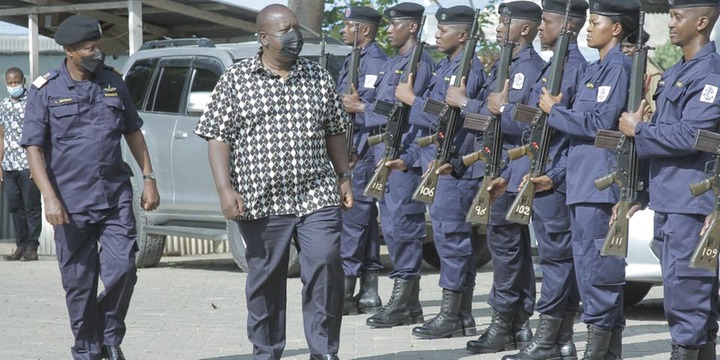 A few days ago, a chief from Bogwendo Location in Kisii County was arrested after defrauding an unsuspecting young man of 400,000 Kenya shillings in a fake Kenya Defense Forces recruitment scam.

These cases have been rampant to the extent that the Kenya Defense Forces has arrested its own officers who have been implicated in these scandals that have shocked the country with people paying upto 600,000 shillings.

According to reliable reports from Daily Nation Newspaper, two officers from the Kenyan government have been taken into custody and will be arraigned in a court of law to answer to charges of defrauding Kenyans.

The two, who are government officials, with one being a senior officer with the Kenya Prisons Department, have been taken into custody by the authorities.

They have been accused of duping Kenyans that they can get them into the Kenya Coast Guard Services which is an elite branch under the Internal Security Ministry.

Several fake recruitment letters and forms which bore the Kenya Coast Guard logos, as well as pictures and vital information regarding the government elite service were recovered.

The suspects' mobile phone records, different messages including MPESA transactions from the unsuspecting Kenyans who were duped were recovered to help in investigations.

Mutahi Ngunyi Alleges It is not over until it is over

Prayer To Calm My Anger