Kwale security agents are on the alert to avert an impending attack.

On Wednesday, Coast Regional Coordinator John Elungata said that two terror cells are active in the county. He added that the insecurity cases witnessed in Kwale and Lamu are linked to local and domestic religious extremists groups.

He said that the groups are recruiting members from Somalia and Mozambique.

"All extremist elements are locals. In Lamu, the recent attacks were conducted by local youth," Elungata said in Kwale.

Two chiefs in Kwale have since gone into hiding fearing attacks from the extremists, some believed to be Al-Shabaab returnees from Somalia. The coordinator did not reveal the names of the said cells or the areas they are operating in. He added that the groups could attack during the election like in the past.

"In the 2013 and 2017 elections, we witnessed terror attacks in rural areas. We have asked law enforcement officers to be extra vigilant this time," the regional coordinator said.

He said security agencies are still pursuing the assailants who attacked villagers and security officers in Lamu. Elungata, however, said it is clear that the attack was carried out by locals. 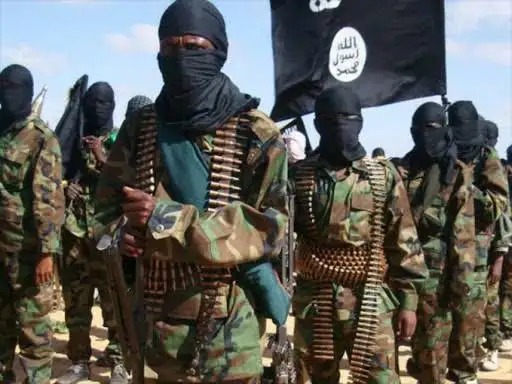 He addressed participants at the inter-county exchange forum on preventive countering of violent extremism that started yesterday in Kwale.

Coast Regional Police Commander Manase Musyoka said police will conduct security operations in any part of the region to flush out terrorists.