By Ledward (self media writer) | 3 months ago 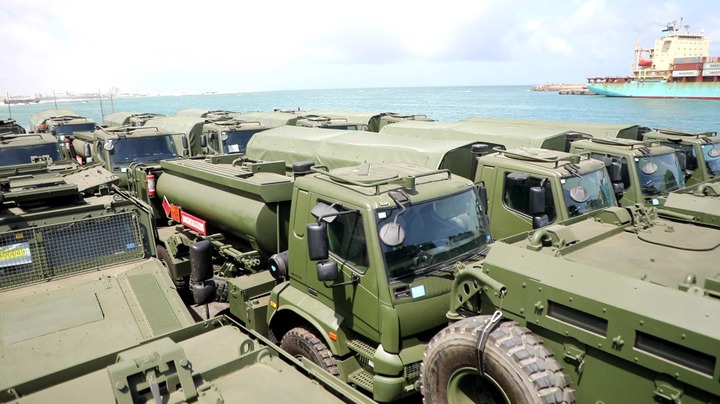 Turkey and Somalia have very close diplomatic and military relations. The two countries are longstanding partners, engageding in close development cooperations. Somalia has an embassy in Ankara and Turkey maintains an embassy in Mogadishu. 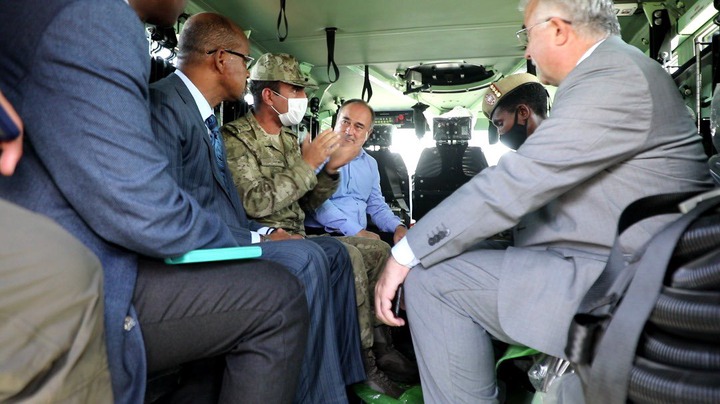 When it comes to military cooperation the two countries are very close. In September 2017, a Turkish military base was formaly inaugurated in Mogadishu. The base has been used to train over 10,000 Somali soldiers. Currently, it is the largest overseas military facility built and managed by Turkey. 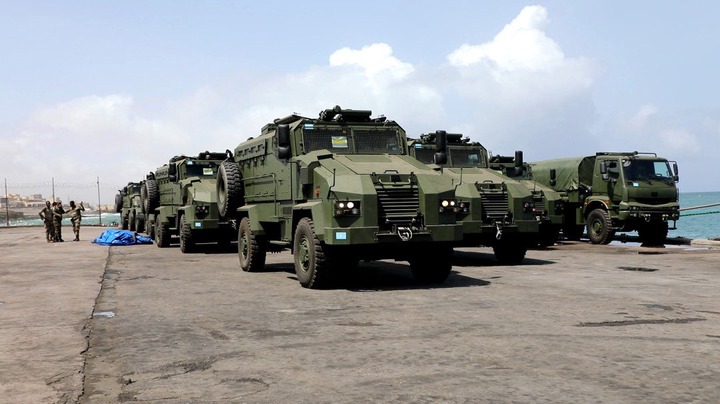 Today, Turkey has proved its close relations with Somalia by donating mine-resistant armored personnel carriers to the Somali National Armed Forces. This is according to a social media statement by Somalia's military. The statement read, "Mine-resistant armoured personnel carriers intended for Gorgor Commandos have been donated by the Turkish government. These were handed over to the Ministry of Defense along with the Head of the Somali National Armed Forces, General Odowaa Yusuf Rage." 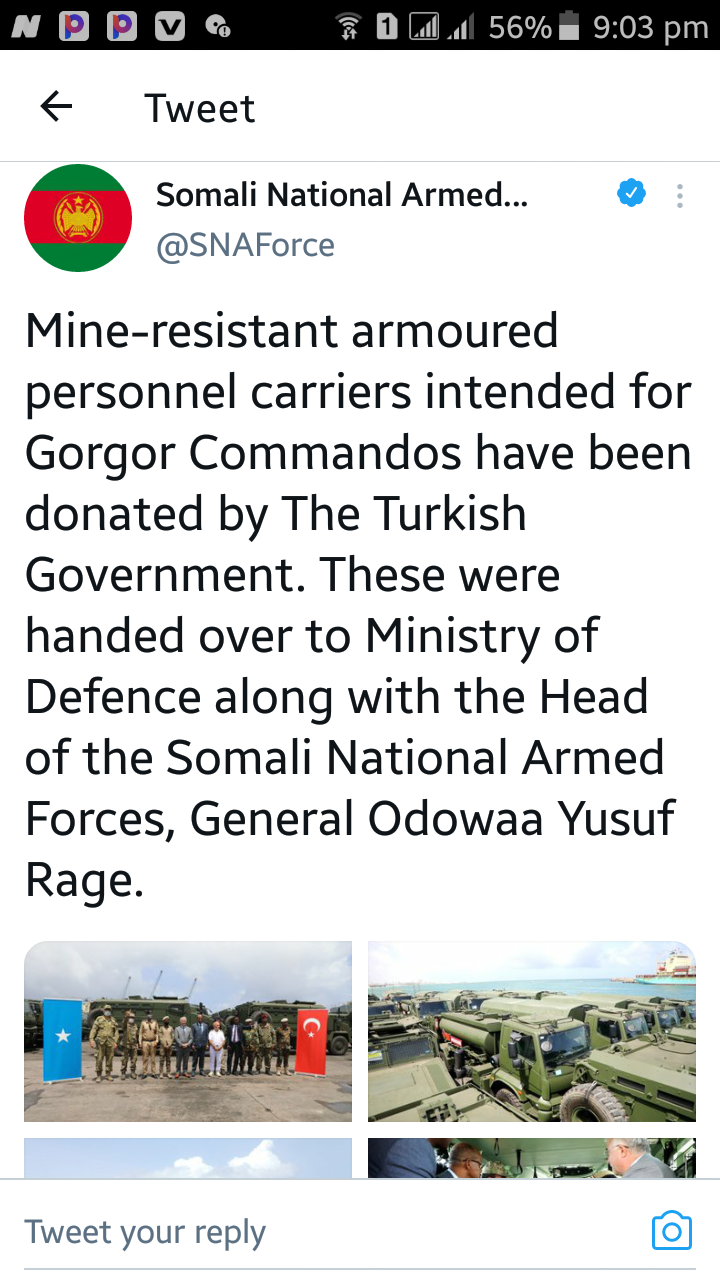 The statement was then followed by photos of Turkish and Somali's government officials at the handover ceremony of the mine-resistant armoured personnel carriers. 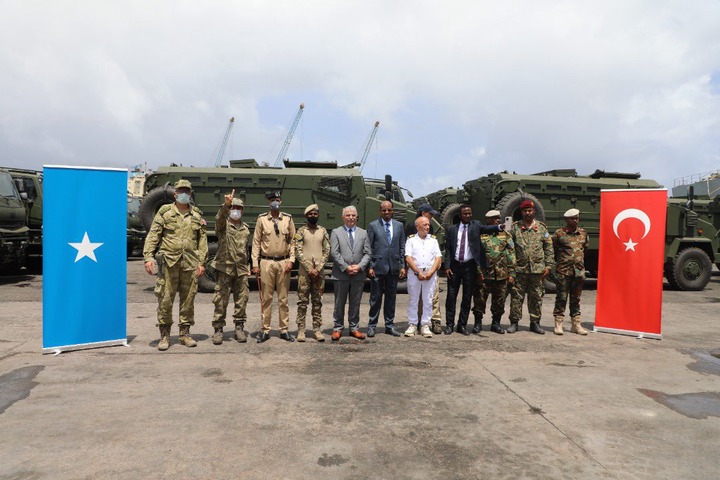