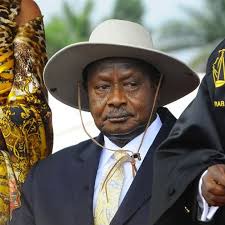 #MonitorUpdates via Benson Tumusiime." Tweeted by the Daily Monitor Uganda 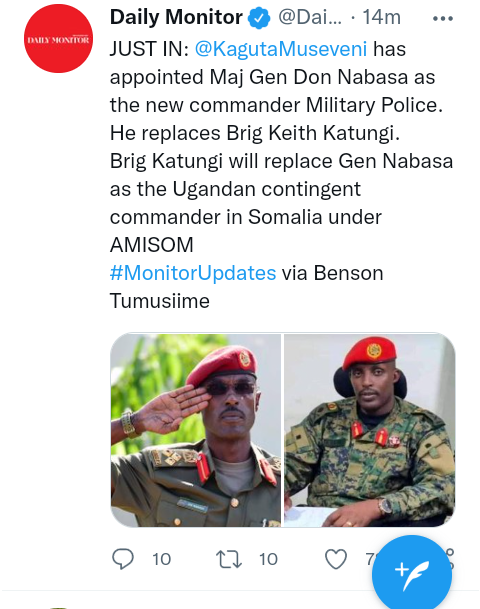