Most of us always see the United States of America at the helm of technological advancements. Well, it might be true in some sectors and false in others. Today, we review a particular system where the United States is lagging. America has the best combat aircraft on the planet, but they are not as advanced as today's subject. The United Kingdom's marlin is the most technologically advanced military helicopter on earth. 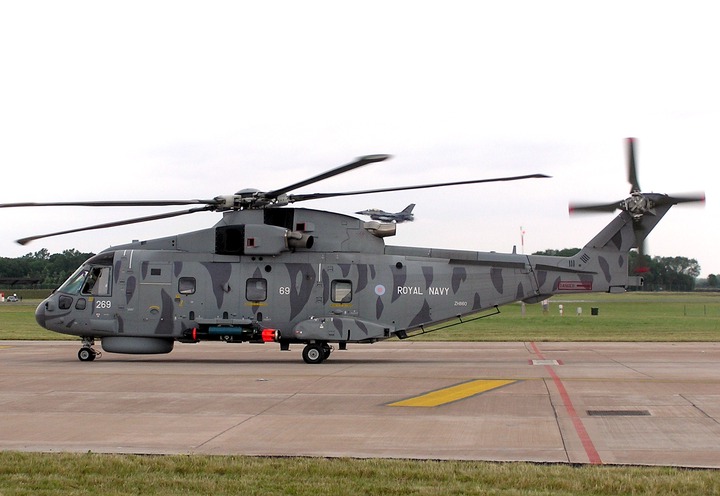 Its combatant might shoot it out of the sky in a dogfight, but they must deploy advanced weapon systems for that to happen. I'll tell you why.

Merlin's construction was a project to replace the existing fleet of the royal navy's sea king, which was ineffective in fighting the Soviet submarines. Merling incorporated all the technology already on the sea king. It also featured original advancements, making it the most modern military helicopter on earth. (Merlin over the ocean: Wikipedia)

The helo has three engines, giving it unprecedented power and range. The United Kingdom boasts of its marlin because it harbors technology not seen in any helicopter in civilian or military aviation. It's a quantum leap forward in technological advancement for the royal navy.

It's fitted with a powerful pulse compression radar system that automatically tracks targets as far as 300 km. The radar classifies the targets into friendlies and enemies and simultaneously shares the data with the royal navy's battleships and submarines in real-time. It has nine LCDs that show information from all the sensors on the aircraft's external and internal surfaces. 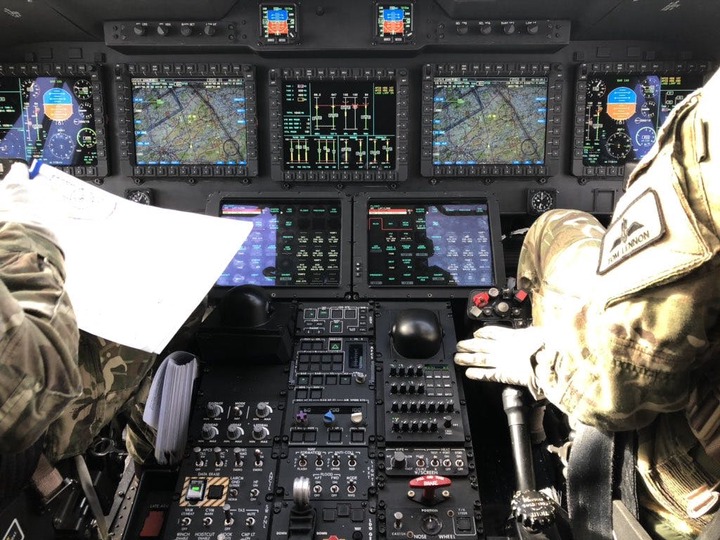 Pilots rely on the displayed data to fly, attack or evade hostiles. Like all other advanced countries, Britain does not reveal all the features of its combat systems, including the merlin. Kindly show support by clicking the follow, like, and share buttons. Remember to share your views about the merlin in the comments below. Thank you for reading to the end.