KDF: Meet the Powerful Lieutenant General Who is the Commander of Kenya Army

The Kenya Army is the land arm of the Kenya Defence Forces. Currently the arm of the KDF is commanded by Lieutenant General Peter Mbogo following his promotion and appointment on 20 June 2022. 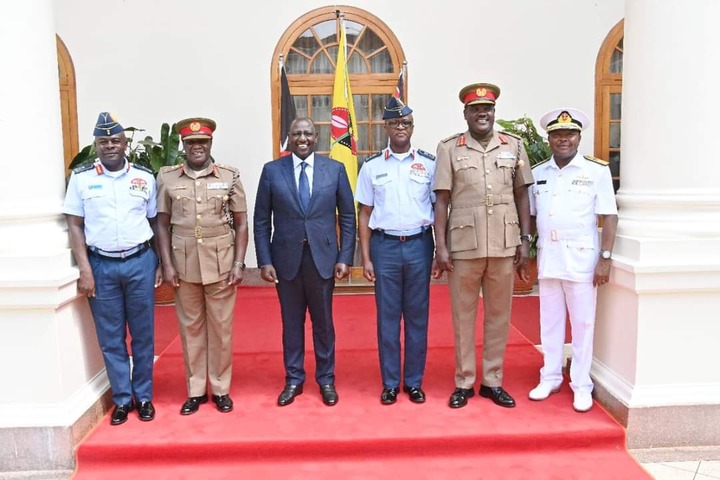 Peter Mbogo was enlisted into the Kenya Defence Forces as an Officer Cadet on 24 June 1985 and Commissioned as a Second Lieutenant on 26 June 1986. Upon Commissioning, he was posted to the 77 Artillery Battalion as a Troop Commander and later where he became a Commanding Officer in the same Unit. 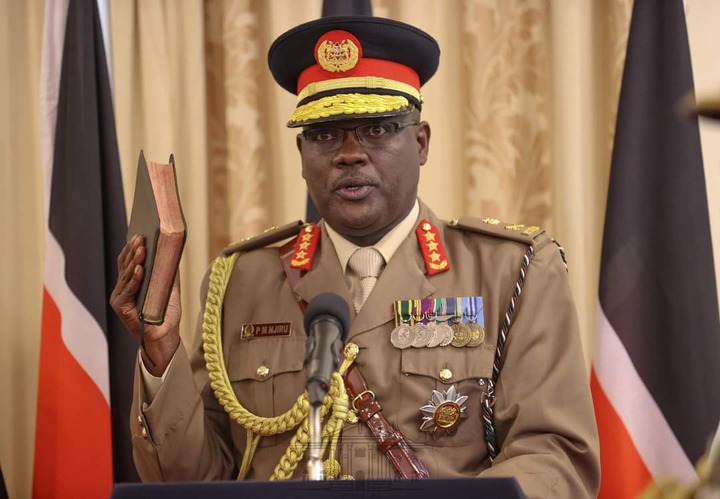 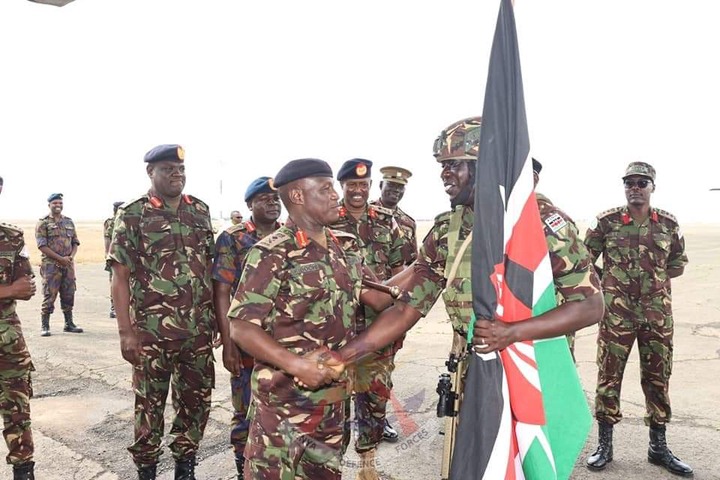 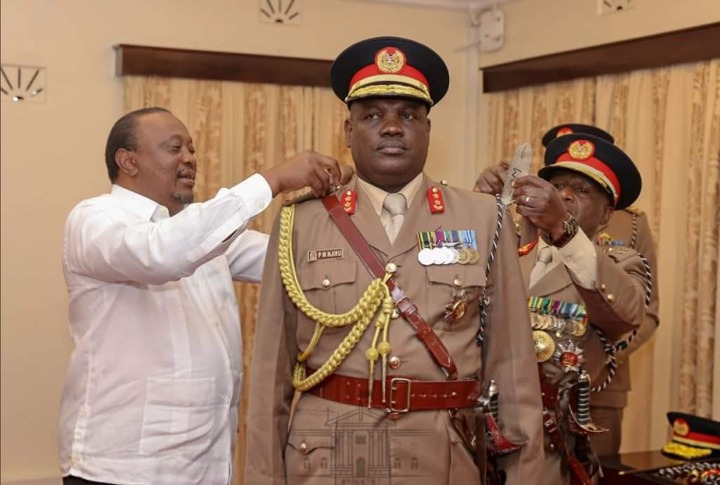 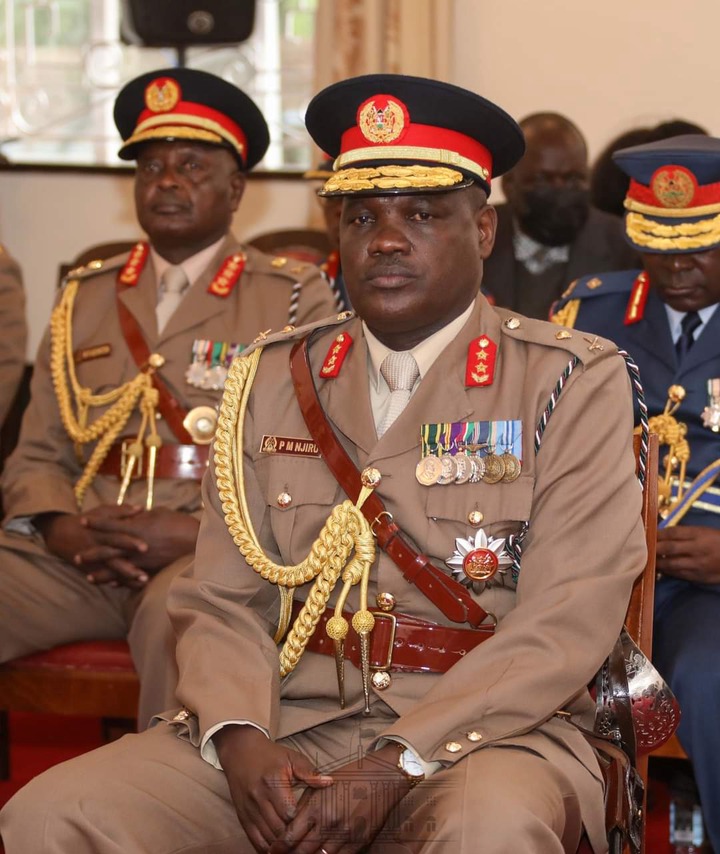 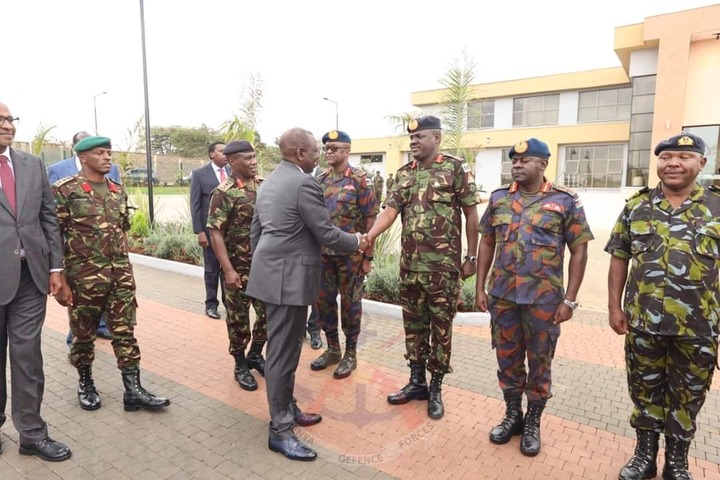 Lieutenant General Njiru is a graduate of the RCDS Course in the United Kingdom and he earned a Master of Arts in International Security and Strategy from King’s College, London. 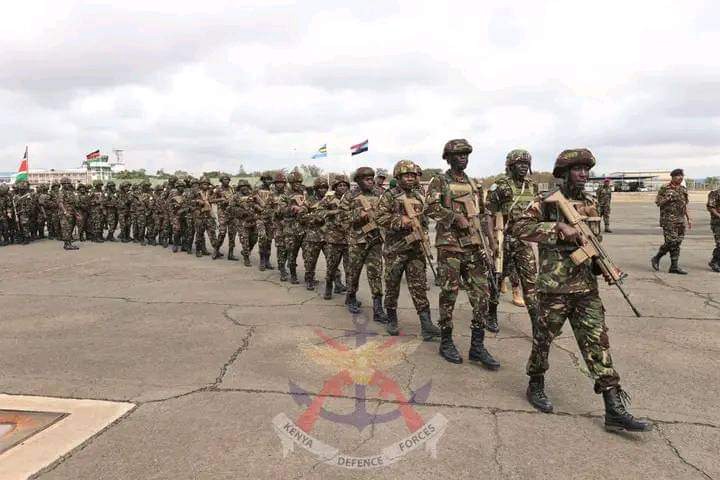 In recognition of his distinguished and exemplary service, His Excellency the President of the Republic of Kenya and Commander-in-Chief of the Defence Forces has awarded him Chief of the Burning Spear (CBS) among other decorations. Lieutenant General Peter Mbogo Njiru is married and blessed with three children.