Jimi Wanjigi Speaks on Disbandment of The SSU Commandos

By Localupdates (self media writer) | 2 months ago 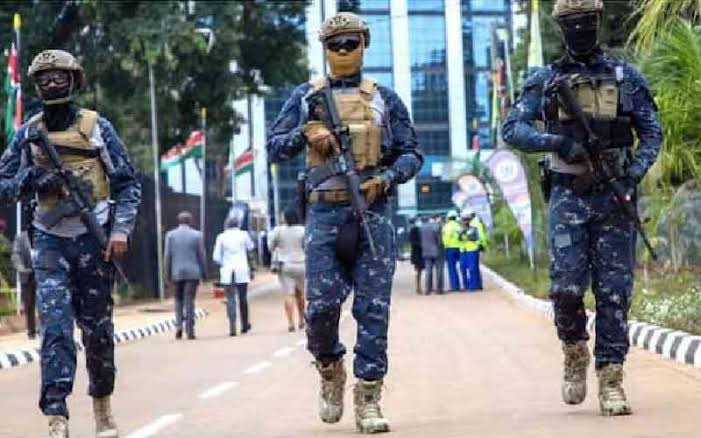 The head of state disbanded the unit following reports that the group was involved in extrajudicial killings of kenyans and the disappearance of suspects in the country.

Speaking to residents of ugenya constituency, Wanjigi commended the move saying that the unit which was organized by the former DCI boss George Kinoti was commiting untold crimes in the country. 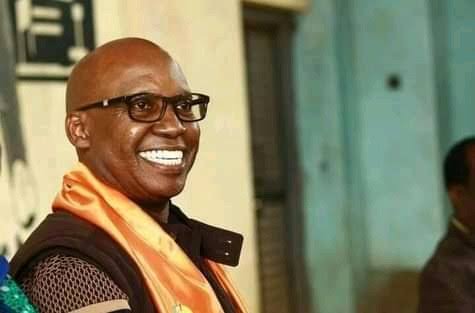 The former safina party presidential candidate also said that the reforms president Ruto has made in the police service will ensure the police remain responsible and accountable to their actions.

“I want to thank the government for the police reforms they have done, there was a team in Kiambu road called DCI and I am not saying this because they used to attack me, it's not personal, it is clear they had became rogue,” said wanjigi.

Content created and supplied by: Localupdates (via Opera News )