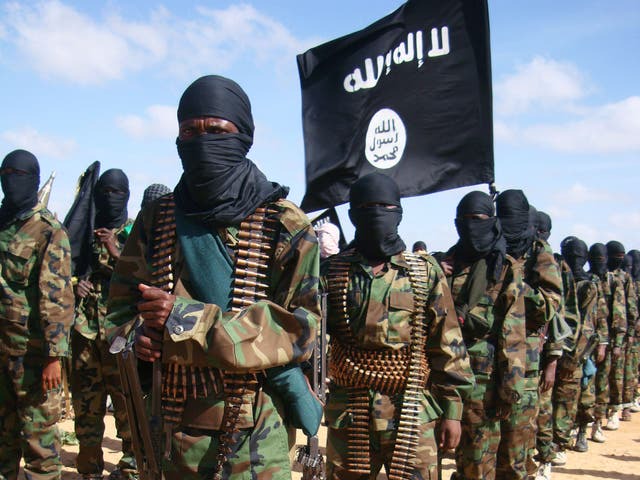 A senior Al-Shabaab operative in the military custody after he was nabbed disguising himself as a woman in town.

According to media reports from Somalia, Somali National Army together with their Galmudug regional counterparts arrested Jibril Said Ali in Amara town.

Jibril Said Ali is said to be a senior Al-Shabab operative and was nabbed while in female clothes to hide his real identity.

Somali National TV reports that the suspect was nabbed on Monday. 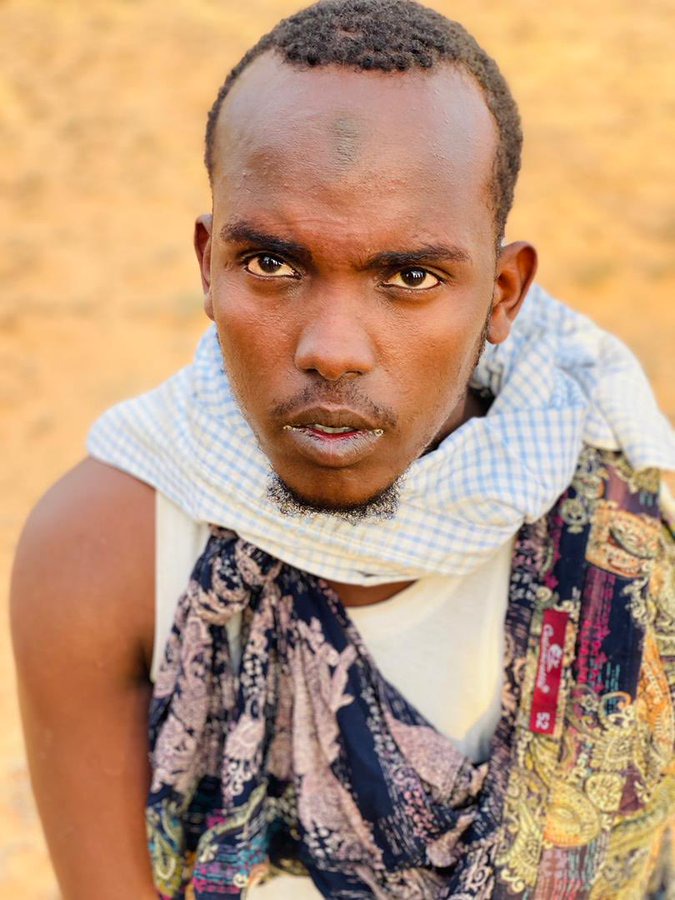 From the photo (above) the suspect was wearing a "dera-like" clothe, which is mostly used by Somali and Swahili women. 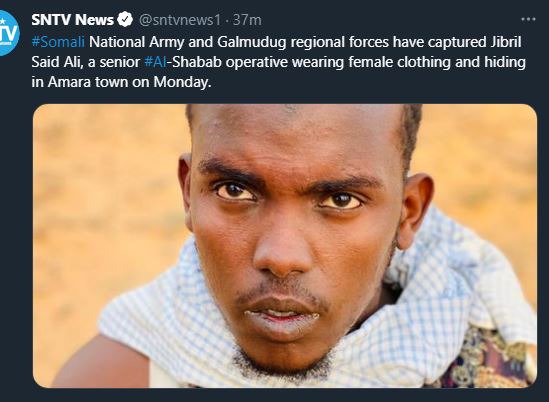 The arrest of Jibril Said Ali should be an eye-opener for security forces not just in Somalia, but also here in Kenya.

It indicates the male and lethal militants are now using female clothes to fake their identity as they try to escape security operation traps.

It is likely the militants could be using the same trick to move from one place to the other as they plan their vices.

It is also clear government forces in Somalia are winning the war against the militants, who are slowly running out of options. 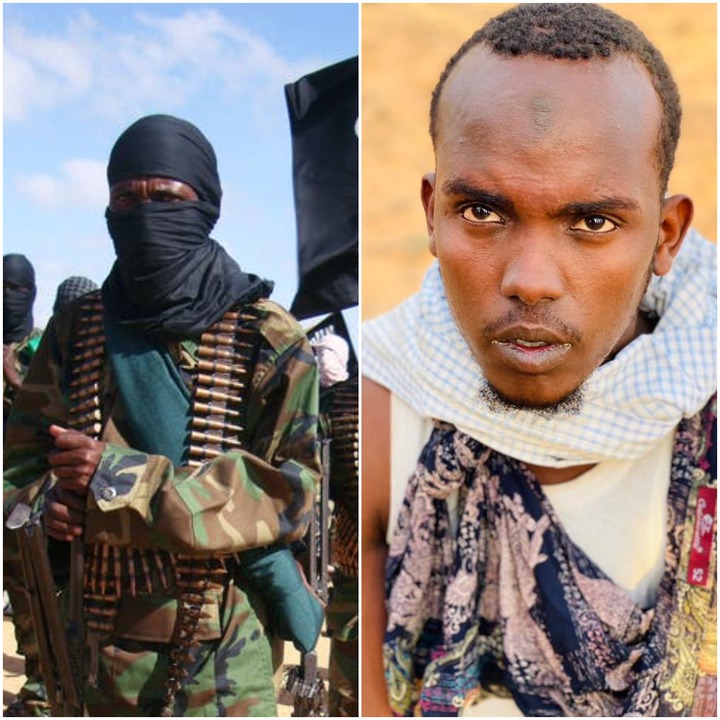 In the last three weeks, more than 200 militants were neutralized, 16 bases belonging to the militants were destroyed, while 4 towns and 8 villages were liberated.

Raila Turned Into Laughing stock After his Message to Trio

DCI cautions kenyans against online shopping ahead of the festive season

How To Arrange your Children Bedroom Colourfully (Photos)