Inside Kenya’s Most Elite Police Unit

By Soccer,AthletesNews.com (self media writer) | 22 days ago 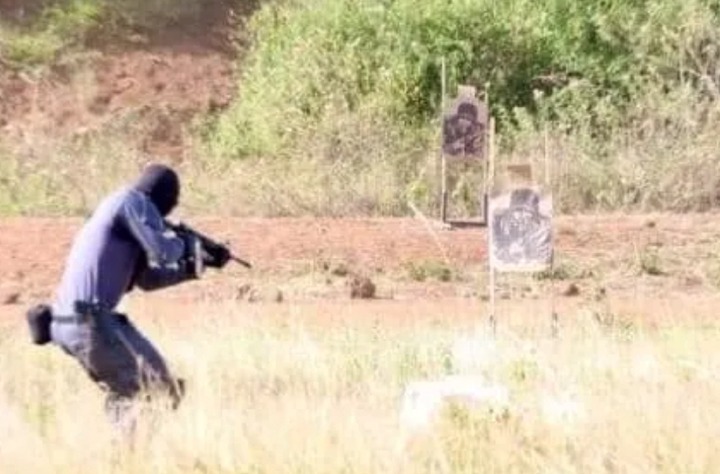 If asked to name a counterterrorism unit in Kenya, most people would probably think of the elite and highly feared Anti-Terror Police Unit (ATPU), DCI.

The special unit took centre stage during the Dusit D2 terror attack in January 2019. Although 21 lives were lost, more than 700 people were safely evacuated from the building complex and all the terrorists killed.

However, the fact that the heinous attack was discovered to have been planned and executed by Kenyan citizens warranted the formation of an elite unit to deal with the threat within. 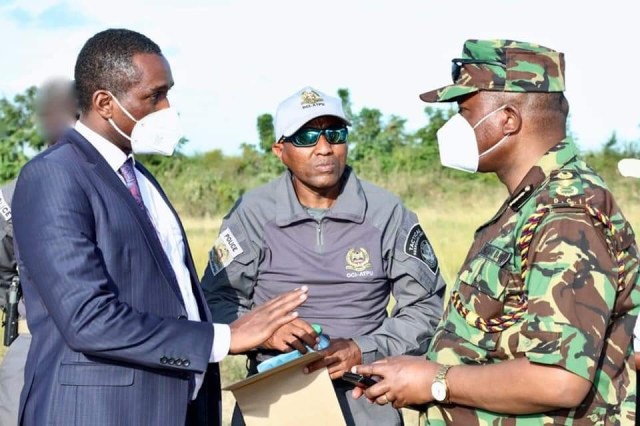 Having been birthed due to the horrific terror attack, the special unit is only called out on the biggest and most sensitive incidents.

These regional teams handle most armed incidents in the country, from flushing out terrorists holed up in Boni Forest, to attacks in the North-Eastern part of the country.

On June 5, 2020 DCI Kinoti unveiled the special unit upon successful completion of a rigorous training period, with some of the manoeuvres and drills instilled on members of the unit falling under the ‘classified’ category. 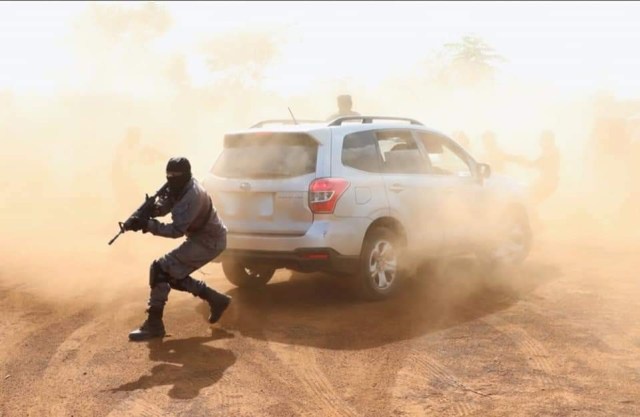 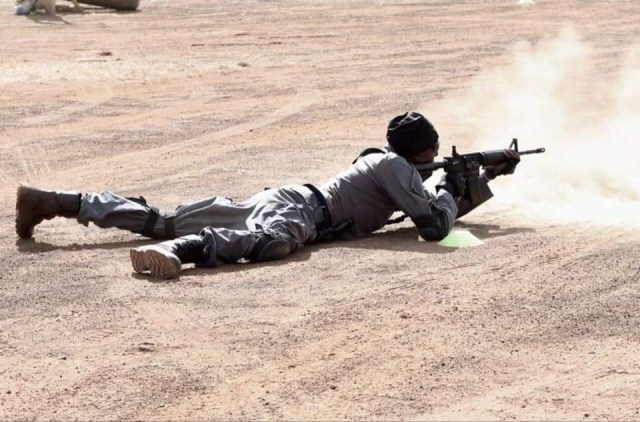 Clad in full combat gear, balaclavas and armed to the teeth with an array of weapons including the Spanish made CZ Scorpion EVO 3 A1 airsoft rifle and the Belgian-made FN SCAR rifle, the members of the team members cut a mean-looking unit.

Their special assault rifles have doubled stacked magazines. This makes it heavier which works exactly in they way they want it to as a heavier gun recoils less, making it lethally accurate. The other obvious advantage to a double stack magazine is the added ammunition.

The level of equipment and level of training of these units varies greatly depending on the threat at hand.

“A platoon of young energetic officers are headhunted for this endeavour,” DCI Kinoti revealed.

They then undertake specialized training crucial for offensive operations that enhance practicable capability in its routine and emergent operational deployments.

The team in partnership with other specialized counter-terrorism units that include the Special Program for Embassy Augmentation Response (SPEAR), RECCE and others across the disciplined forces carry out regular military manoeuvres that include intelligent and tactical approach in handling terror incidents.

These annual manoeuvres take several days and are usually witnessed by all top heads of the participating services and forces led by the Commander-in-Chief.

The key aim of this exercise is to nurture and cultivate the multi agency cooperation, making their actions during an emergency as fluid as water.

According to reports, the unit also undergoes a rigorous training exercise overseen by some of the worlds most lethal police units in Israel and the UK.