It has been reported that military forces have detained at least five senior government officials in Sudan,and internet and phone lines were down in what the nation's main pro-democratic camp says was an apparent coup d'etat. 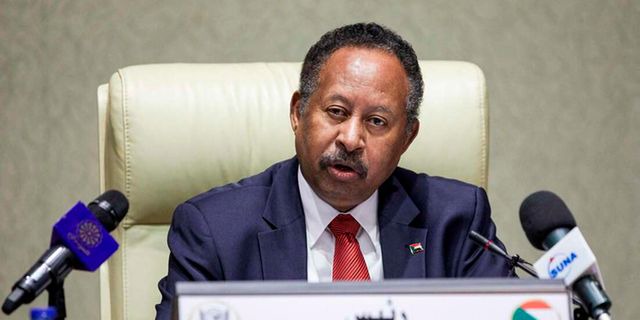 The majority of Sudan's cabinet members and a large number of pro-government party leaders have also been arrested in an apparent coup in the capital Khartoum.

The country's telecommunications system and internet outages in Khartoum were distracted as military coup gets underway in Sudan.Several ministers serving in prime minister Abdalla Hamdok’s government were also arrested. 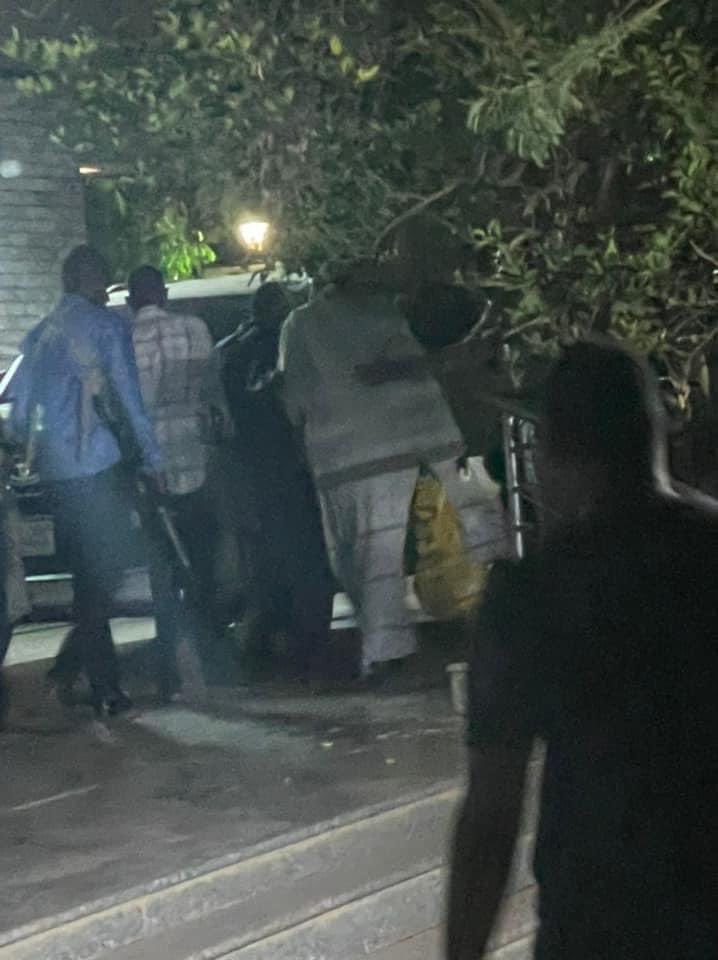 The last time there was a state-endorsed internet blackout in Sudan was during the Khartoum massacre.This is incredibly concerning as protests start up at morning break in the capital.