Kenya Defense Force (KDF) is ranked among the fearsome military units of the world. The ranking motivates the soldiers to put in their best in their line of duty. Infantry members have played a pivotal role in the rankings, but we can’t overlook the government’s input. 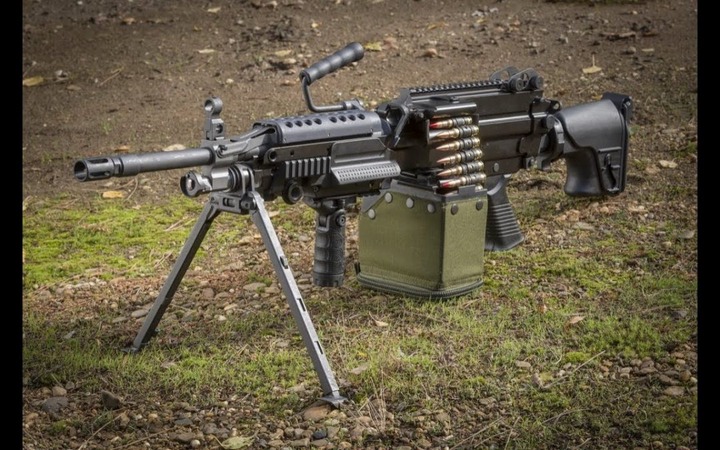 You realize that the government has supported the defense units in all ways. Notable support includes equipping them with puissant weapon systems, and the following is a comprehensive list of machine guns serving the KDF.

Fabrique Nationale is a Belgium-based company behind this 7.62 caliber machinegun. 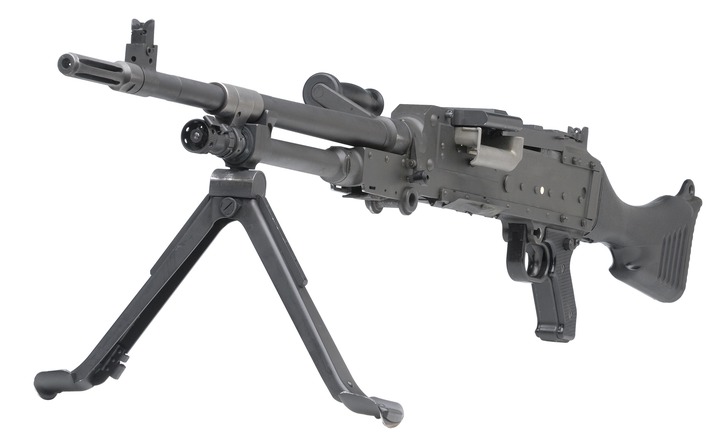 The company designed this weapon in early 1950, and it entered service in 1958. It has served many nations since then, Kenya being one of them. Over 200,000 FN MAGs have been manufactured, but the number owned by Kenya is confidential.

I don’t think there is any country in Africa without a Soviet-made weapon. Pk machine gun is a lethal weapon designed in the Soviet Union before its collapse in 1991. Russia took over its production after 1991 and has produced about half a million units. It is a general-purpose machine gun with a belt feeding action serving troops in Kenya and ninety-nine other nations. This weapon fires 7.62 mm rimmed cartridges at a muzzle velocity close to 3,000 km/h.

Unlike the first two (general purpose machine guns), this is a light machine gun designed by Israel Military Industries in 1985. Being a light machine gun means one military personnel can handle it effectively. It’s a relatively modern weapon, having entered service in 1997. Its design addressed the shortcomings of earlier machine guns, making it more powerful. It fires 5.56 caliber bullets with a 45 mm casing for enhanced velocity and lethality. 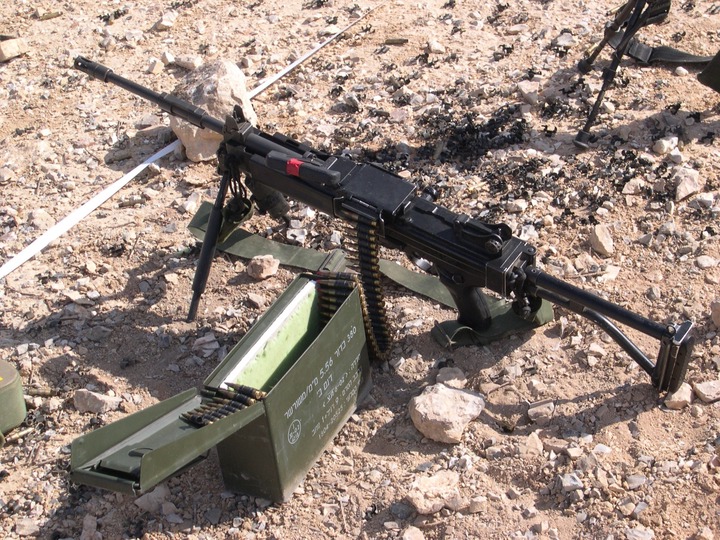 Kenya is one of the 23 states that own negev.

Bren is also a light machine gun made in Britain. It’s an old weapon designed at the onset of World War II (1938.) The British military retired it in 2006, but since it’s still a powerful weapon, other nations like Kenya still use it. While the three machine guns on this list use a belt feed system, bren employs a magazine system. 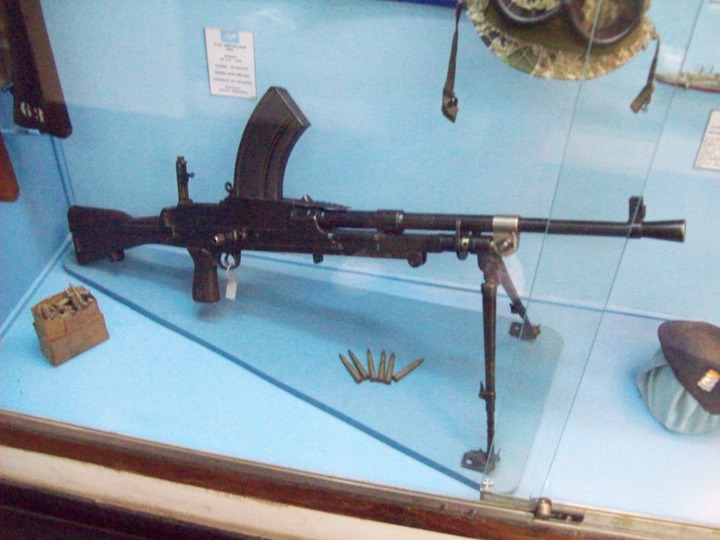 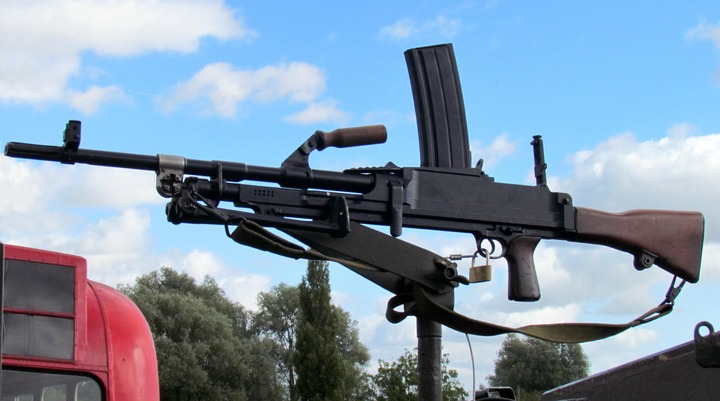 Which one would be your favorite if you were a soldier? Let me know in the comments below. Follow this channel to get notified whenever in publish such educative articles.