(Photos) US Submarine Fires Anti-Ship Missiles And Sinks A Former American Warship In The Pacific.

By Ledward (self media writer) | 5 months ago 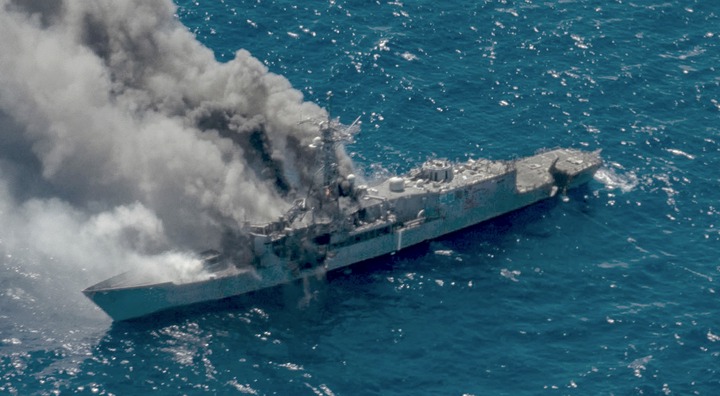 Recently the US Navy has been conducting what it calls Large-Scale Exercise 2021. The exercise started on 3 August and ended on 16 August 2021. The aim of the exercise was to test the ability of the United States to counter both Russia and China simultaneously in the European and Indo-Pacific theaters. 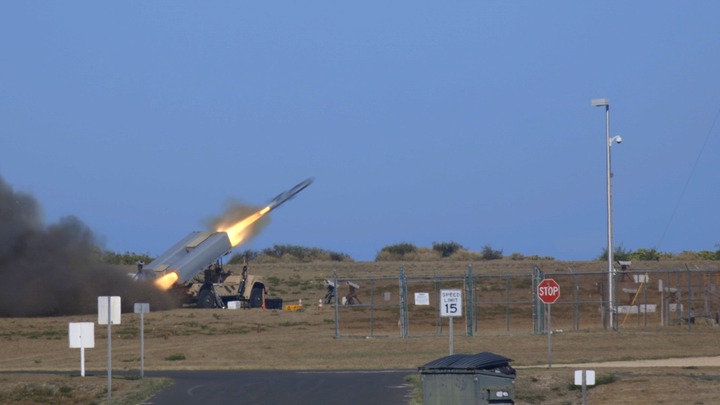 The exercise that was conducted is the largest United States exercise since 1981. It was originally scheduled for 2020, but was postponed in March of that year due to COVID-19 restrictions. US Submariners inside the USS Chicago. (Source: courtesy.)

Today, it was revealed that during the exercise US Navy submarine USS Chicago fired anti-ship harpoon missiles at the decommissioned USS Ingraham and sunk it. 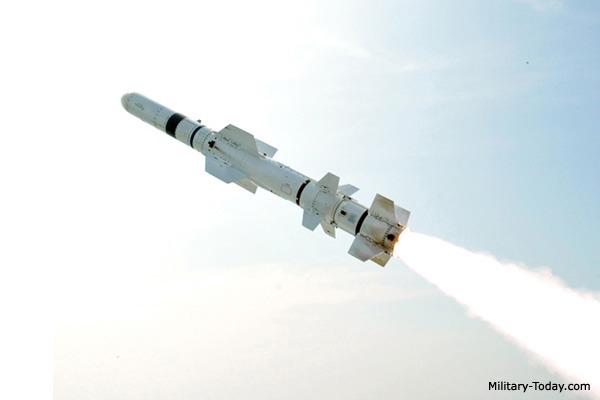 This is according to a social media post by military analyst Chris Cavas. The post read, "Decommissioned frigate USS Ingraham was sunk as a target in the Pacific ocean by multiple platforms operating in concert as part of the Large-Scale Exercise. Submarine USS Chicago fired a harpoon missile, naval strike missiles were launched from Barking Sands missile range facility and an aircraft from USS Carl Vinson aircraft carrier also took part in the sinking of the USS Ingraham." 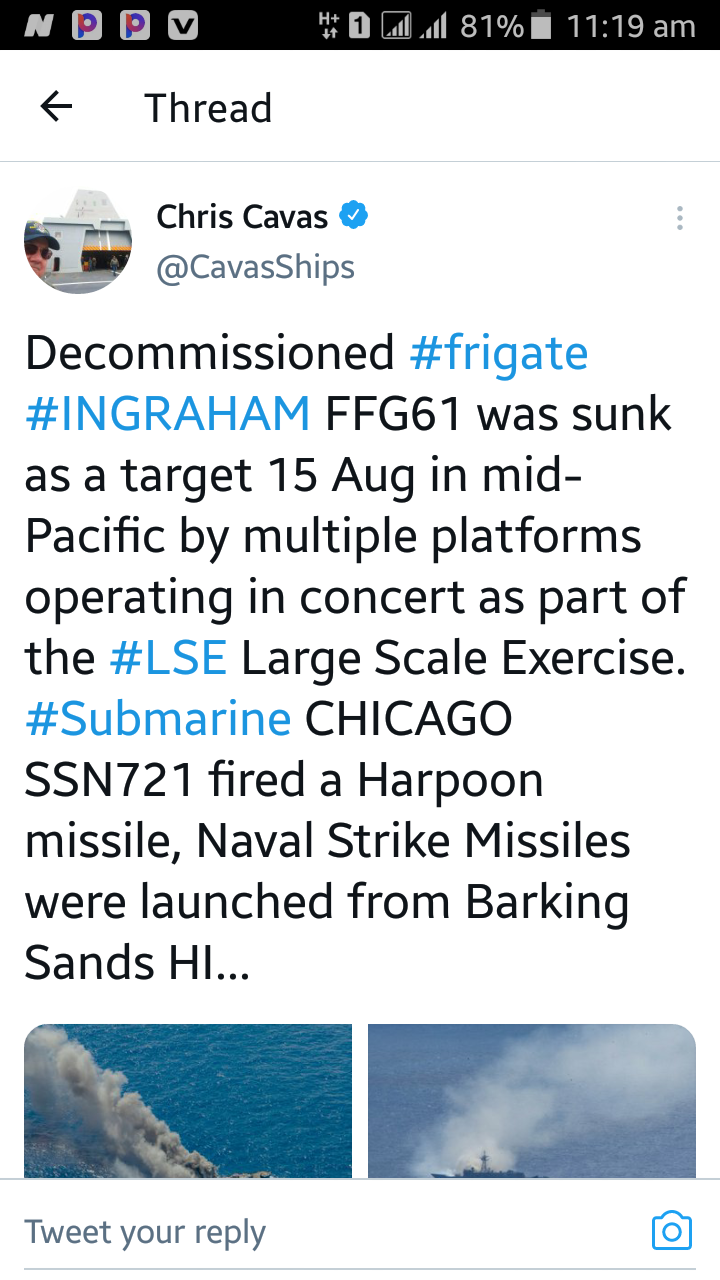 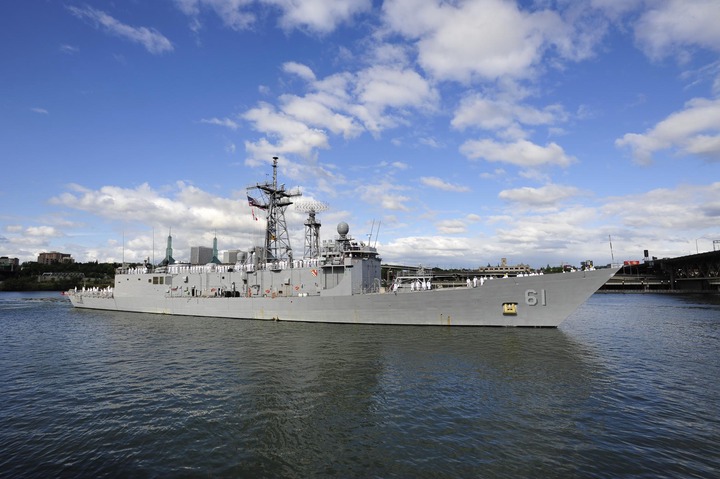 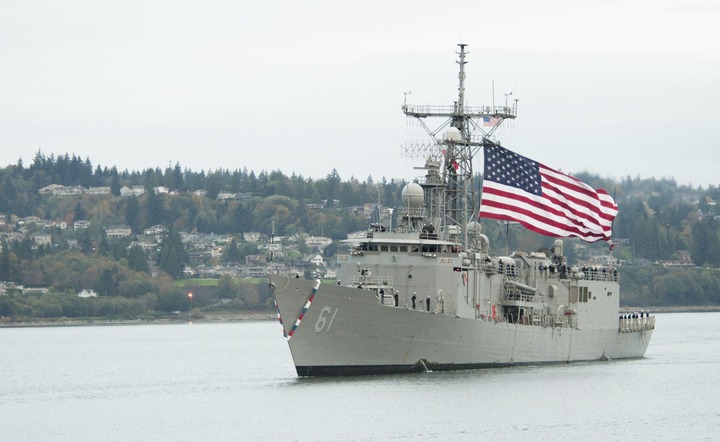 USS Ingraham on 30 October 2014 at the end of her last deployment. (Source: courtesy.)

US US Navy US Submarine USS Chicago United States

Reason Why Security Is Tight Around Nairobi Embassies

‘We need new thinking and action to give us the results we want;’ – Paul Kagame on migration