By @DigitalReporter (self meida writer) | 25 days 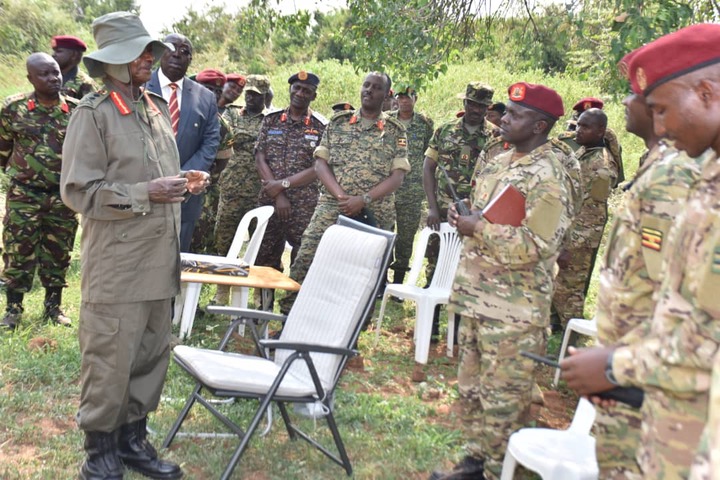 President Yoweri Museveni has confirmed that over Uganda People's Defence Force (UPDF) soldiers will be sent outside the country starting from next month.

At least 1848 UPDF soldiers will be heading to the Horn of Africa to join AMISOM forces ahead of the coming general election.

Presidential elections in Somalia are scheduled to be held on 10 October 2021, amid the increasing terrorist attacks, thus need to deeply more forces. 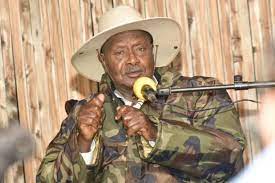 Media reports from Somalia have confirmed that Museveni will be sending more soldiers to Somalia to help in a peacekeeping mission as the Somalis elect their leaders.

President Mohamed Abdullahi Mohamed has been in office since the February 2017 election and his term expired on 8 February 2021.

He tried to extend his term by two more years but the idea attracted huge criticism and war. The military was also divided. 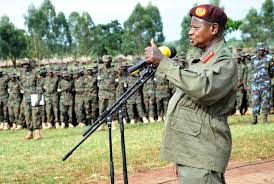 "Uganda is set to deploy 1,848 soldiers to #Somalia from next month to serve under the framework of Africa Union Mission in Somalia (AMISOM) ahead of the parliamentary and presidential elections in the horn of African nation," read the update from the source.

Other forces that are in Somalia are Kenya's Kenya Defence Forces, among others.

Speaker Muturi Defends Meru Governor Kiraitu Murungi, Sends Warning To Public For Doing This To Him

Zari Hassan Shares A Rare Look Of Herself Without Make Up

DP Ruto Buys An Umbrella At Ksh20,000 From A Woman In Awendo Town Today

7 Killed, 9 Others Left With Injuries In Suicidal Bomb In Mogadishu Around President's Residence