By Lilian_Aloo (self media writer) | 4 months ago 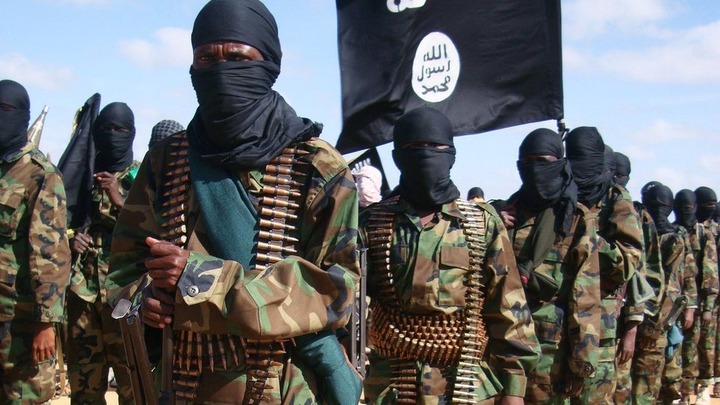 Terror group Al-shabaab has been a constant security challenge in Somalia and around the entire East african region where the miscreants continue to flock and attack innocent citizens.

The miscreants are known to cower and attack soft targets like unarmed civilians, women, children, vulnerable government officials and other targets after being attacked and taught a lifelong lesson by government soldiers.

Somalia national television (SNTV) indicated that the shameless miscreants did a blunder when they attacked and badly wounded civilian houses in an area known as Awdhigle district in Somalia where seven civilians were affected. 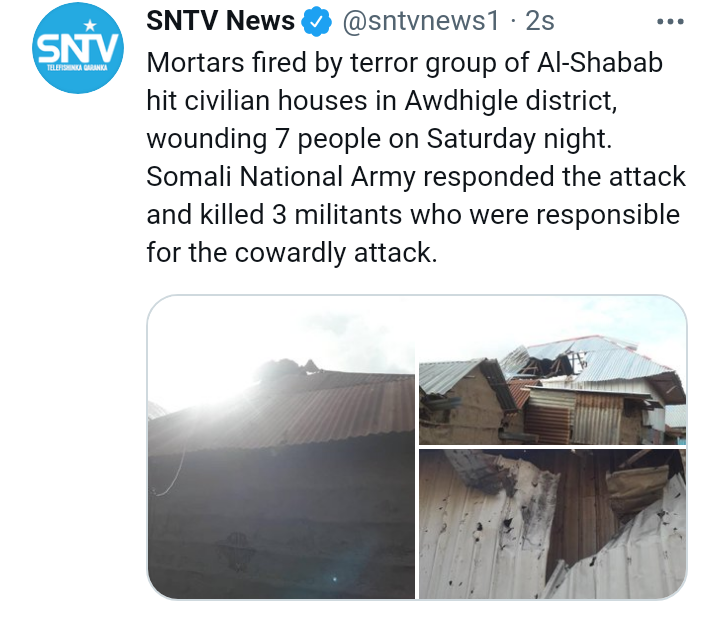 Alfred Mutua On Fire After His Statement On Swimming Pool Skills