Kenyan soldiers are part of the Rapid Intervention Brigade, which assists Congolese troops that are ill-equipped, poorly trained, and disorganised in their efforts to eliminate insecurity in the country's east. The KDF is part of the UN Organization's Stabilisation Mission in the Democratic Republic of Congo (Monusco), the world's most expensive peacekeeping mission.

KDF officers before heading to Congo

They are tasked with safeguarding civilians as well as UN personnel and facilities in war torn country. In addition, the contingent is destroying armed militia organisations operating in eastern part of the country. To meet UN criteria, the specialised elite forces was secretly trained by US, UK and Israel for roughly a year. 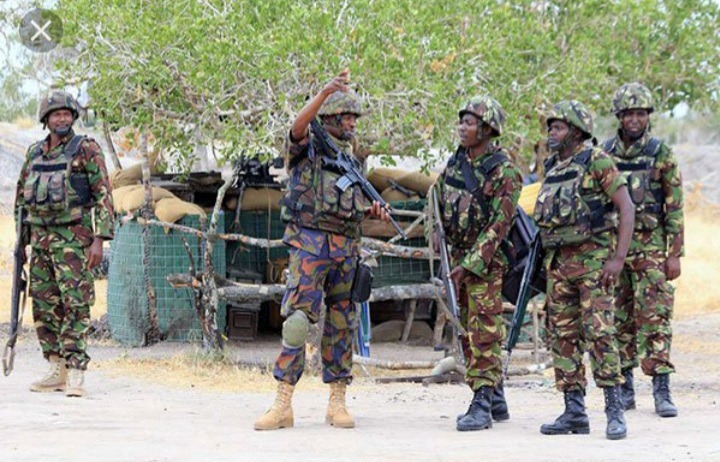 According to a research by the Centre for International Cooperation, the Beni region is home to approximately 120 armed dangerous organisations. The Allied Democratic Force (ADF), which is associated with the Islamic State jihad group, is responsible for the recent wave of bloodshed . They've set fire to over 1000 hospitals and schools, as well as enlisting the help of hundreds of children as combatants and human shields. 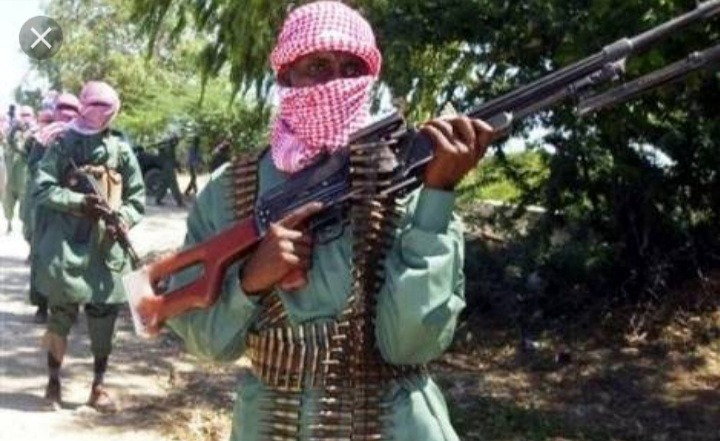 According to a classified UN assessment, some countries are sending weapons to other parties. The government of the Democratic Republic of Congo has previously accused neighbouring countries of attempting to destabilise the country. According to Amnesty International, a considerable number of guns and ammunition from Europe and the United States are flown to Ugandan and Rwandan governments for delivery to armed factions in the Congo. 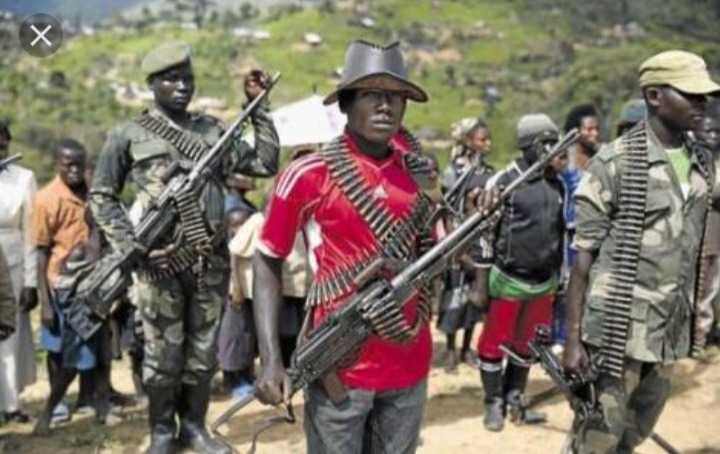 For nearly three decades, eastern Congo has been plagued by insecurity, which has forced millions of people to flee their homes. One of the world's biggest humanitarian catastrophes has erupted as a result of the fighting and frequent attacks. There are currently 5.2 million displaced individuals living in overcrowded conditions without access to basic services such as toilets and clean water. 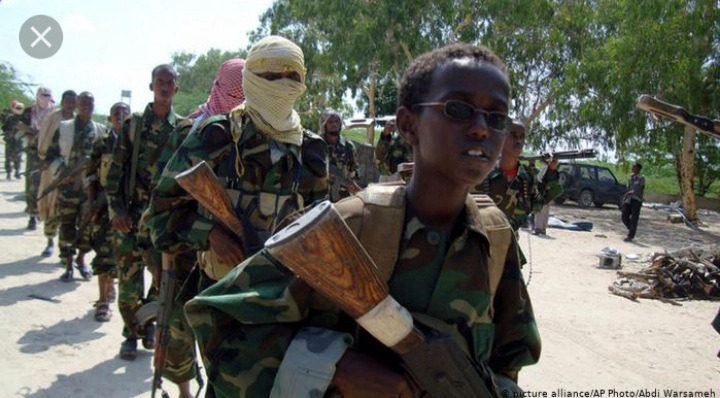 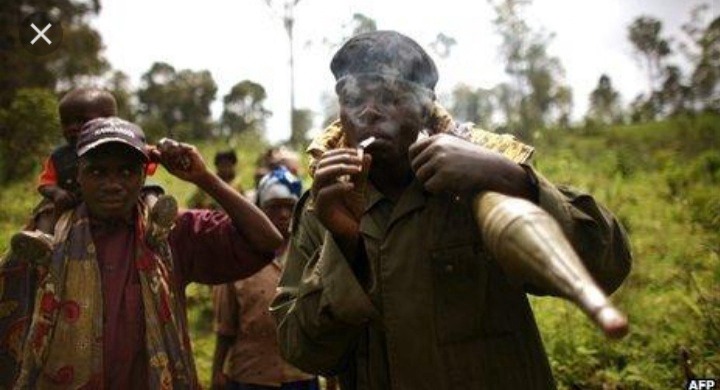 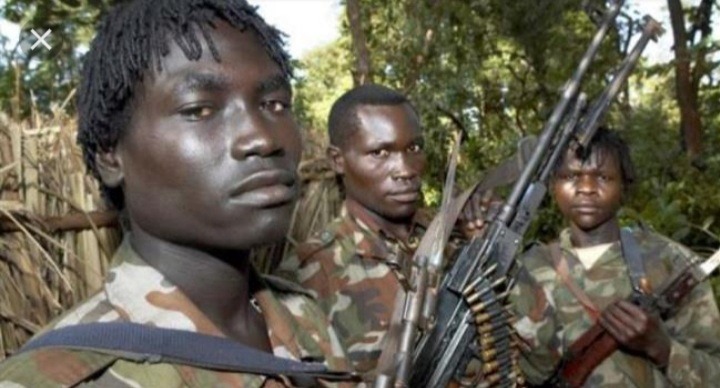 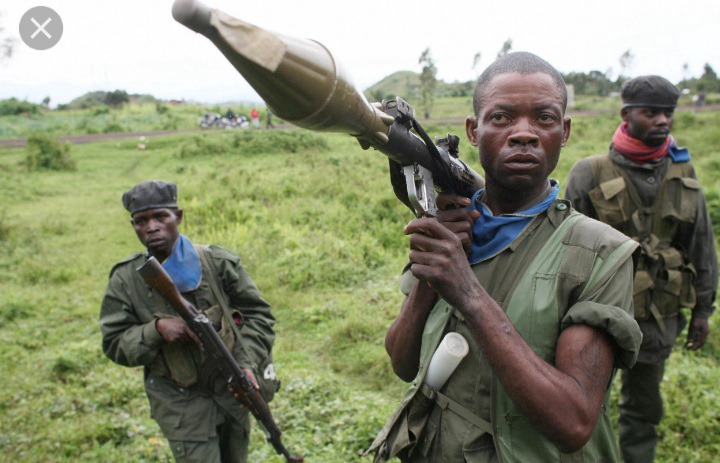 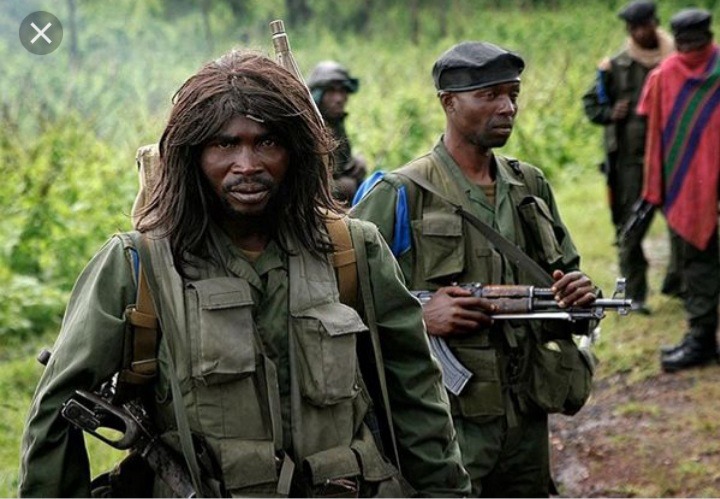 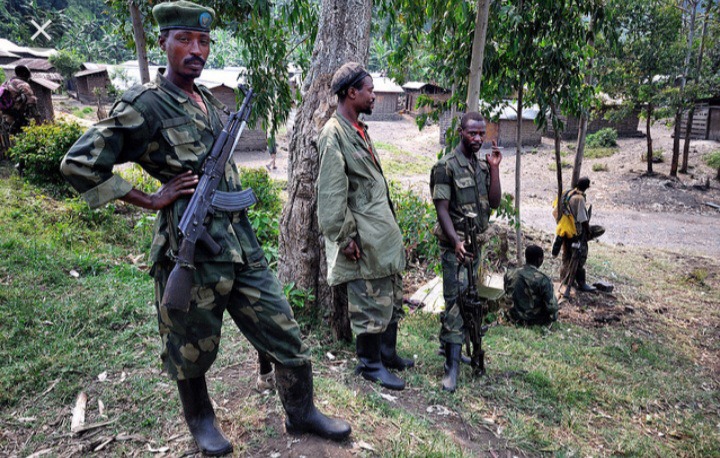 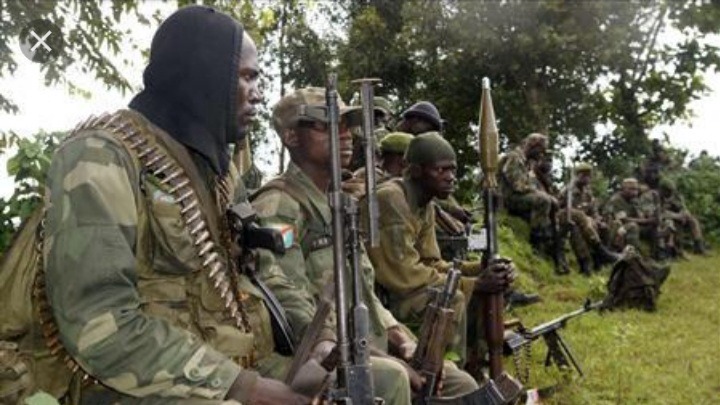 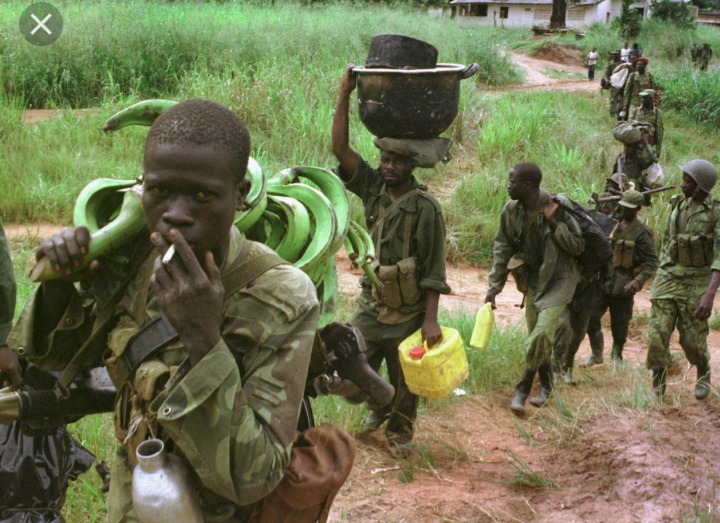 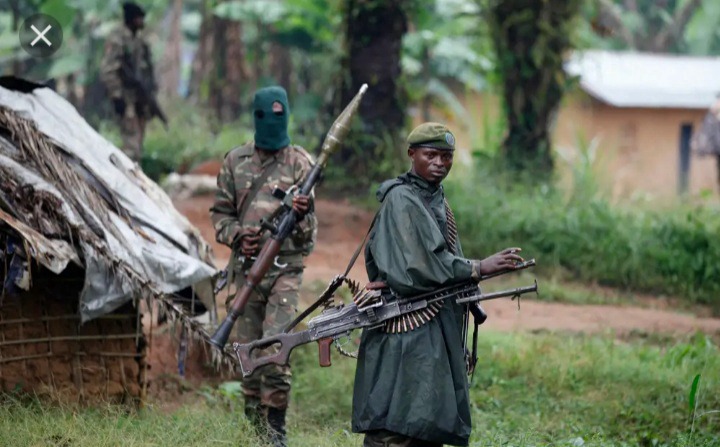 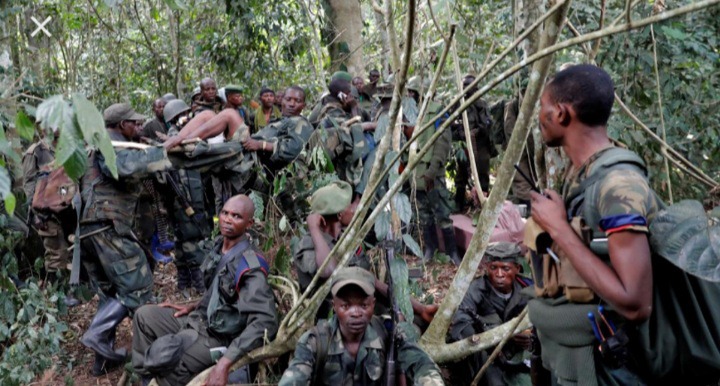 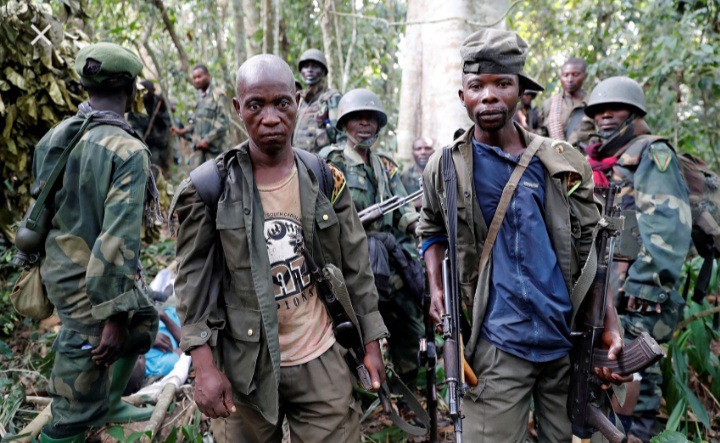 3 Signs You are Not Well Prepared for a Serious Relationship