By yator.enock.kipkorir (self media writer) | 6 months ago

According to HPL magazine, the universe is vast, and we all need more time to learn more about it. Military orderly Malta is the only country that does not have any land.

Malta is a group of islands in the Mediterranean Sea off the coast of Southern Europe.

Despite the fact that the sovereign Military Order of Malta has diplomatic relations with 107 nations and has a website that is recognized by the United Nations. 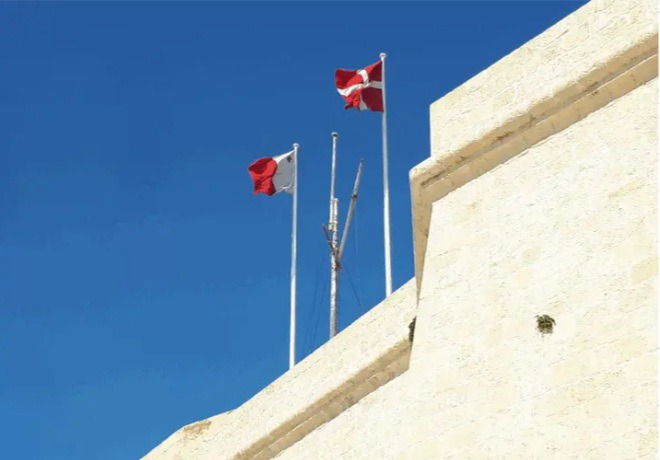 What is the Maltese Sovereign Military Order?

The formal name of this order is the Sovereign Military Hospitaller Order of Saint John of Jerusalem of Rhodes and Malta. Their official language is Italian, and their currency is the Maltese Scudo, which is no longer in use. They are a Roman Catholic religious order formed in Jerusalem in 1099 by Blessed Gerard. 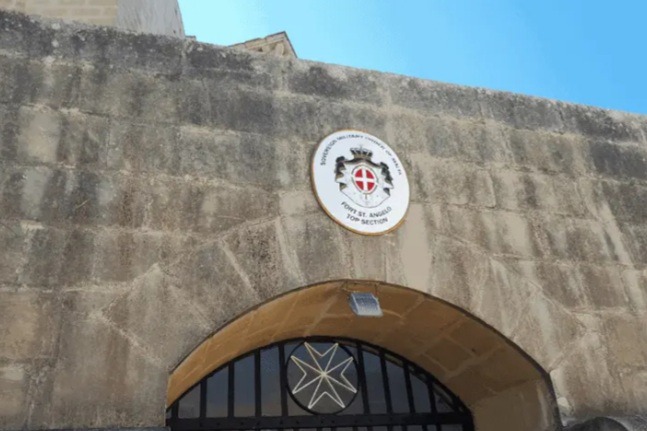 According to official sources, it is the world's oldest surviving chivalric order. Throughout its long history, the Order has possessed territory and lived in modern-day Israel, Cyprus, Greece, Italy, and Malta. The Sovereign Military Order of Malta, with its administration, laws, passport, and population, still exists today. They also live on the island of Malta, where they have a chapel.

The Sovereign Military Order of Malta's flag and coat of arms are one-of-a-kind. This flag is flown from a number of locations around the world, the majority of which are on the island of Malta and at the organization's headquarters in Italy. A crimson background with a white cross makes up the official flag. 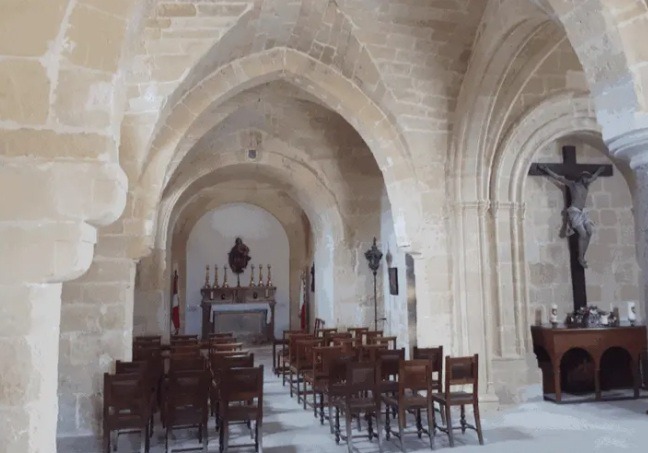 Who is the head of the Sovereign Military Order of Malta?

The Sovereign Military Order of Malta is an elective monarchy administered by a Prince and Grand Master. As a result, the official population is two citizens, 13,000 members, and 80,000 volunteers.

One of the Order's Knights is currently residing in the Upper Section of Fort St Angelo in the Republic of Malta. Parades and activities are held by members of the Sovereign Military Order of Malta all around the world, including in Omagh, Northern Ireland, for St Patrick's Day.

Is there a military-issued currency and stamps?

Malta is a European Union member having established diplomatic relations with 107 other nations. It also has formal ties with six other countries and is a full UN observer.

You can also purchase souvenirs from the Sovereign Military Order of Malta, such as official stamps and coins, to resemble a guest. Despite the paucity of roads, the Order issues valid passports and automobile registration plates to its citizens. Check out YPT Life and Don't Stop Living's blogs on the Sovereign Military Order of Malta for more information.

Is a visit to the Sovereign Military Order of Malta possible?

For all you aspiring backpackers, tourists, and visitors, this is the most exciting part. Even if you don't have access to land, you can visit this country. The Sovereign Military Order of Malta has three properties that are either occupied or part-owned, despite the fact that there is no formal land.

The Palazzo of Malta (Rome, Italy)

This article was compiled and written by Millionaire Hustler from Bomet County.