Strong weapons used by Bandits in Laikipi west asthey Push students, teachers out of the constitucy

By Carnelian (self meida writer) | 19 days 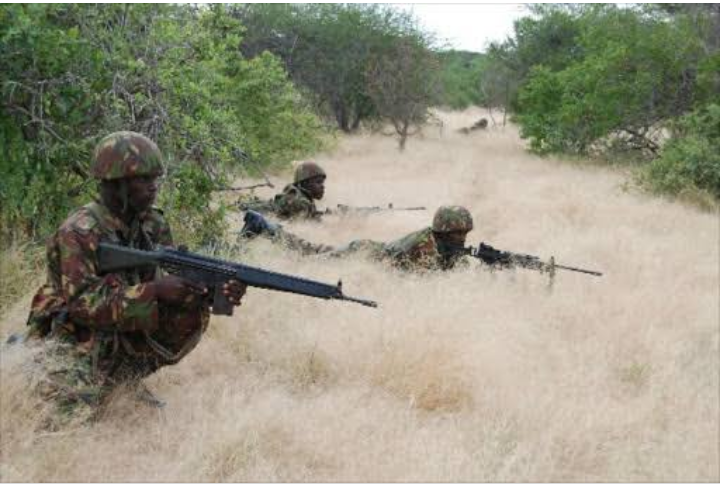 Armed bandits who have attacked residents of laikipia west for more than a month, yesterday launched a daring daylight attack at Mirigwit primary schoo and set on fire some classes. 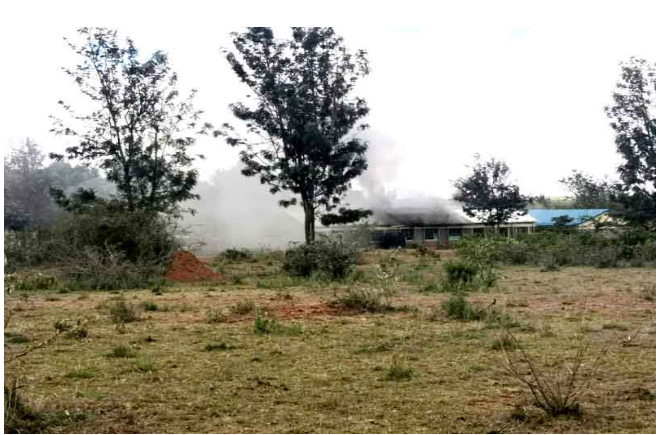 Residents took cover in nearby bushes, while the police officers exchanged fire with the bandits who were shooting from within the thick vegetation in the broad daylight. The attack took at least an hour before the badits retreated.

At around 3.20pm, two military aircraft carrying senior security officials landed at the school grounds , then the government officers assessed the damage. 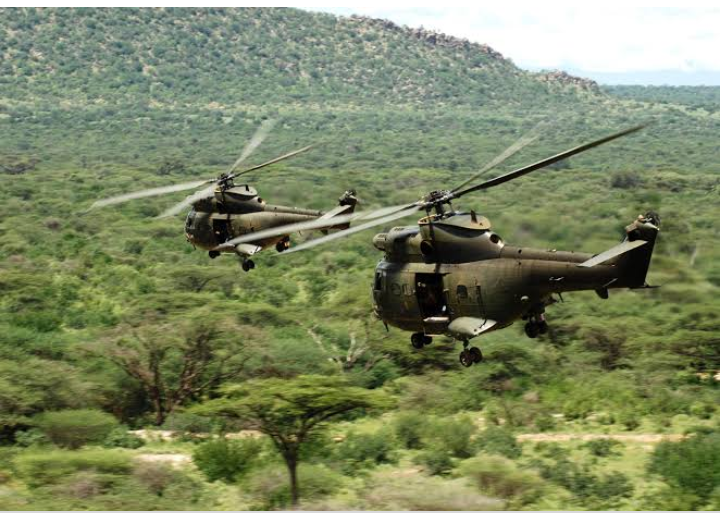 Learners and teachers have fled Laikipia West Constituency due to incresed bandit attacks and cases of livestock theft. 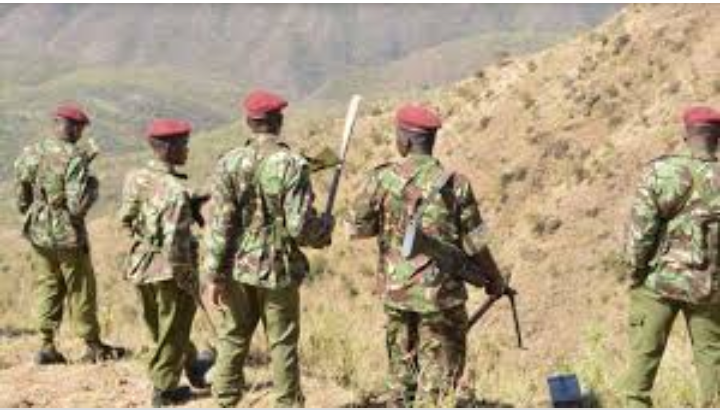 A General Service Unit (GSU) inspector was shot dead in an ambush by the bandits during a patrol at Laikipia Nature Conservancy.The killing of the senior GSU officer came a day after a civilian was shot dead by armed bandits.The 37-year old man identified as Martin Kingori , who was riding a bicycle along the conservancy's road, was killed by bandits who had been hiding inside the conservancy

The Ministry of Interior on Monday declared the conservancy an insecure and pronounced a 6pm to 6am curfew on it and its surrounding areas, livestock owners were given two days to remove them.

Hundreds of residents, among them school children and women, fled from their homes at Wangwachi village after armed bandits attacked and shot at a group of people in a farm in Laikipia Nature Conservancy.one person died at the scene of the daytime attack.

Learning is yet to resume in five schools despite the reopening of schools, with residents fearing for their lives due to attacks from these badits. The affected schools include Wangwachi, and Mirango primary schools, in Laikipia West Constituency.

Following new attacks, the Kenya Union of Post Primary Education Teachers (Kuppet) and the Kenya National Union of Teachers (Knut) have threatened to withdraw their teachers from the affected areas of Laikipia west constituency due to these attacks.

"Education is not a matter of life or death. The union is not ready to lose any of its members to the bullets of bandits or put lives at risk," Kuppet's Laikipia branch executive secretary Robert Miano said on Sunday morning.

Content created and supplied by: Carnelian (via Opera News )